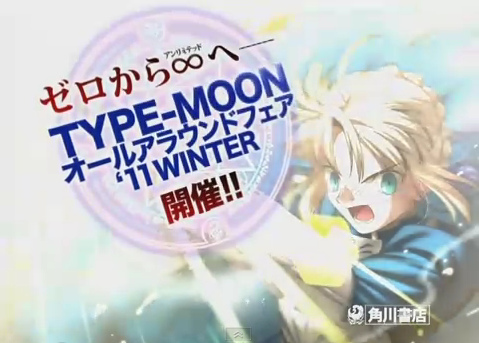 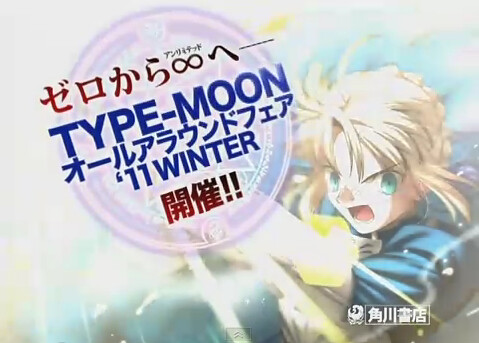 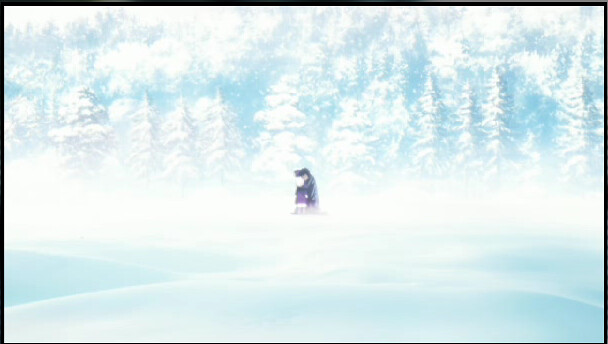 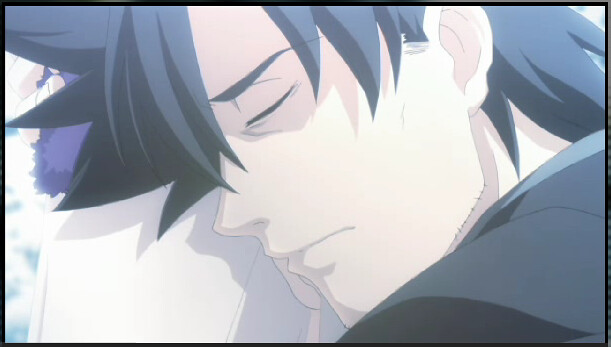 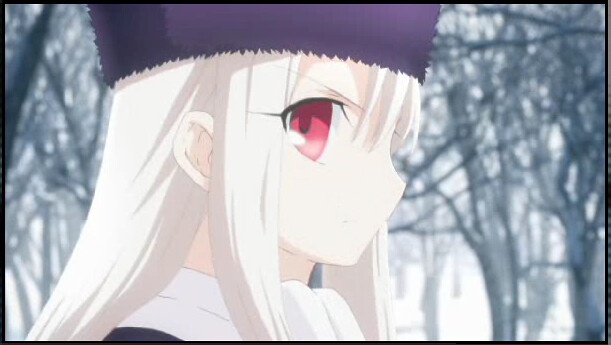 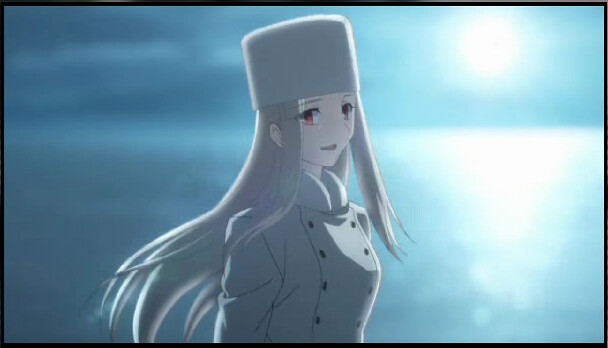 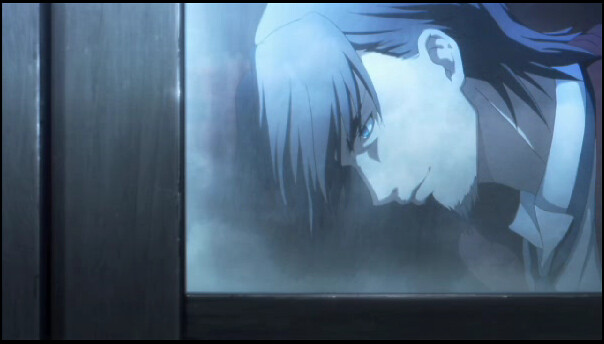 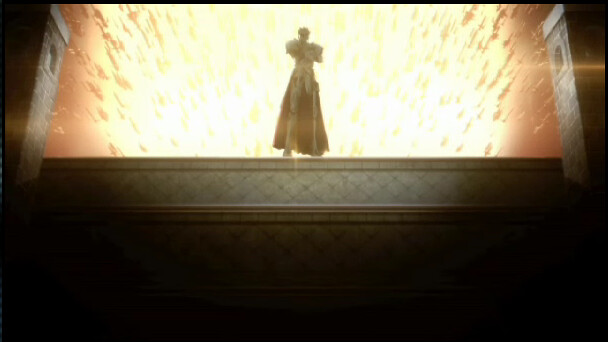 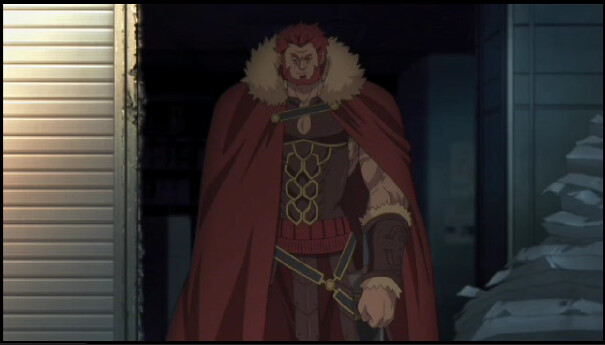 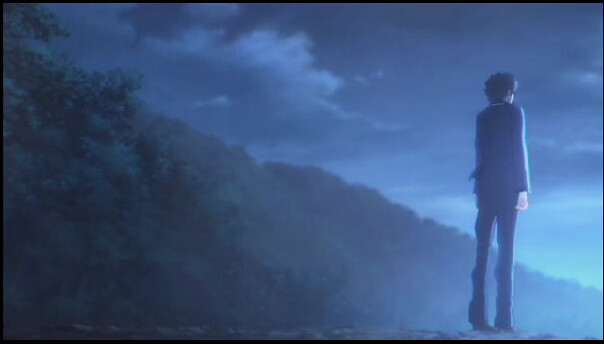 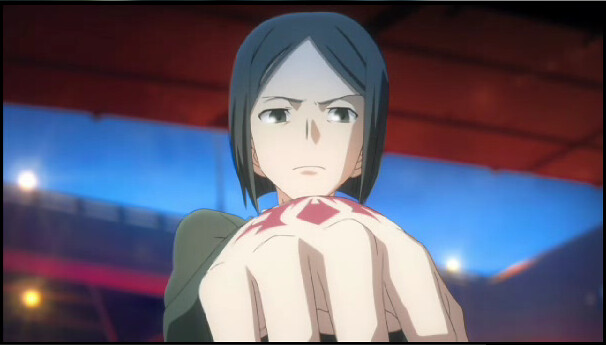 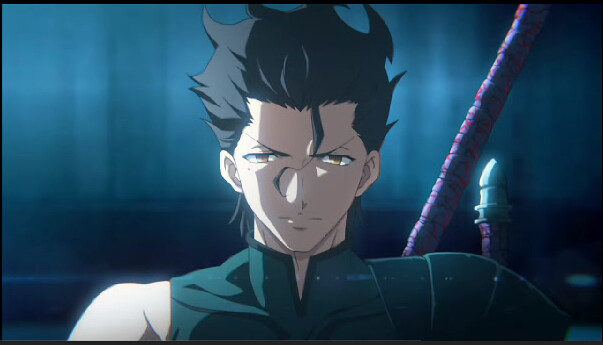 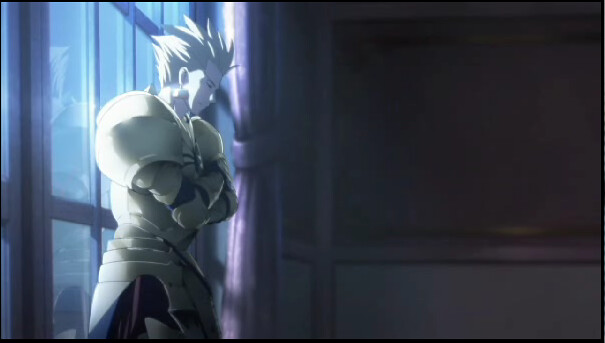 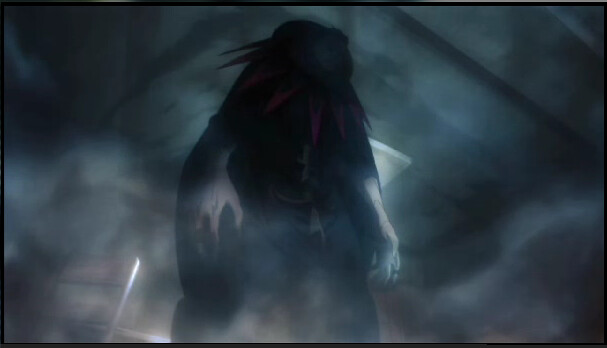 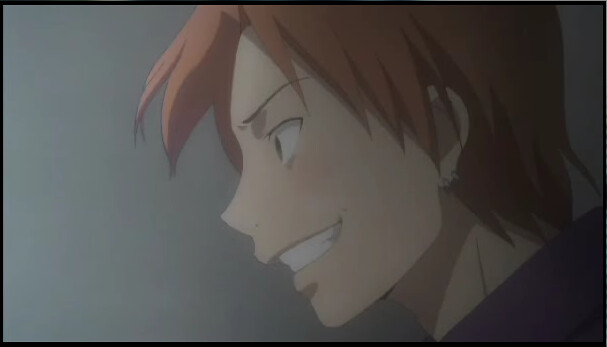 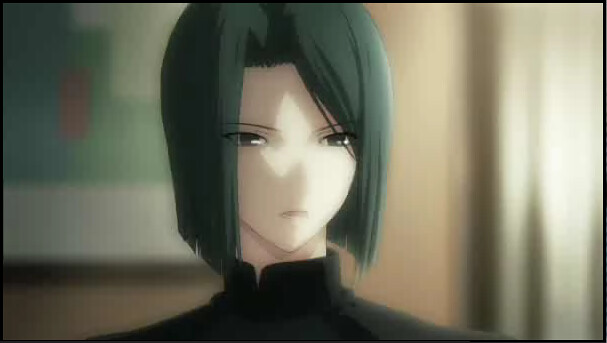 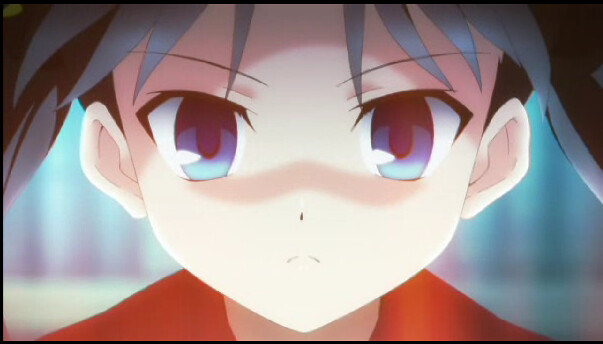 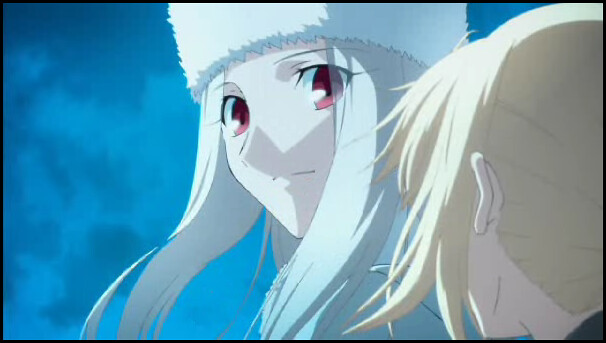 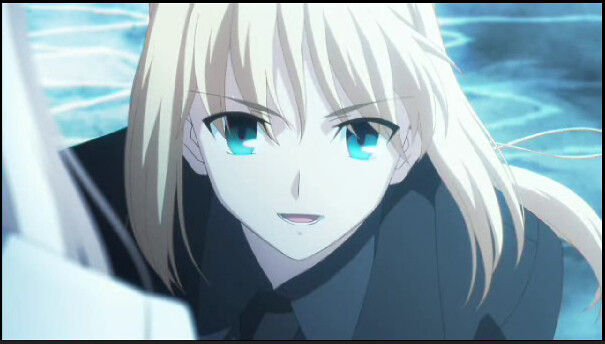 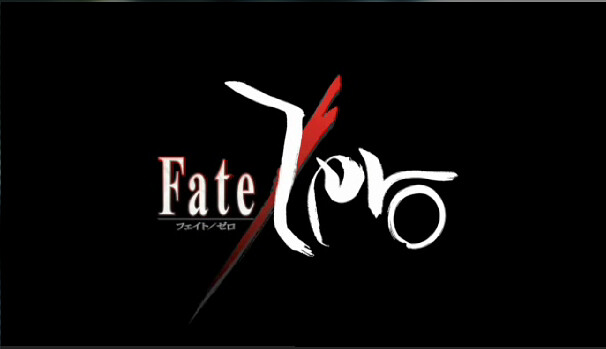 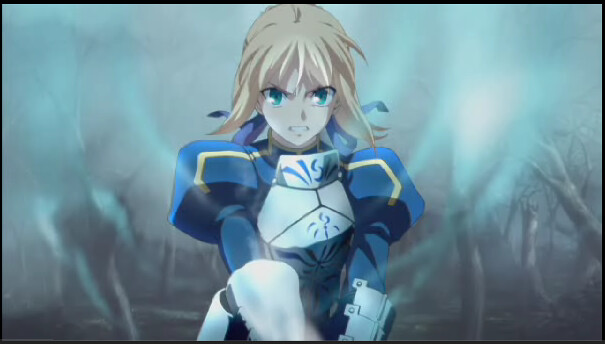 Figures for Sale - Lots of Type Moon Stuff too