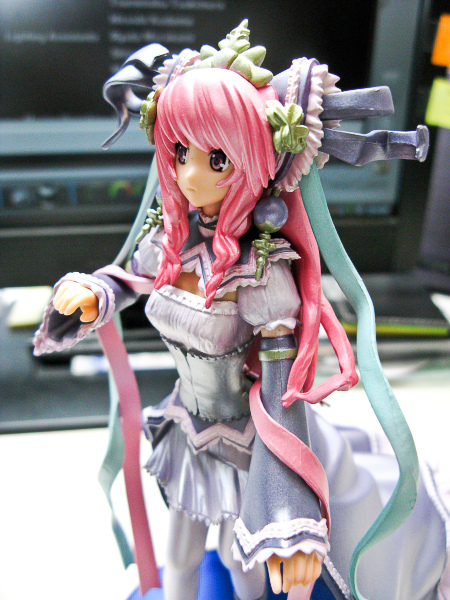 I find chinese-inspired costumes really pretty and attractive, which could explain why I bought this 1/10 figure of Xiao Qiao from the game Sangokushi Taisen 3 on an impulse ^^;; 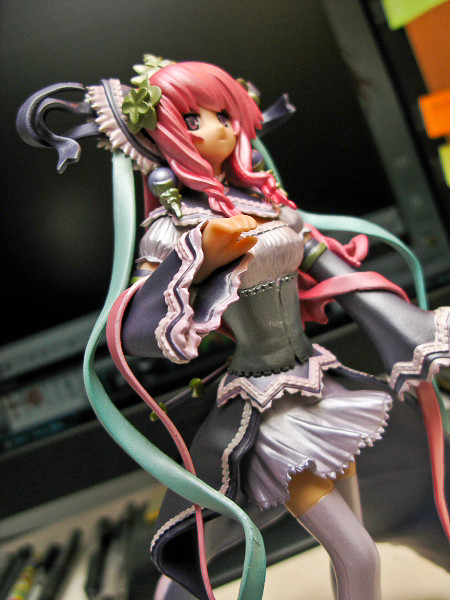 Sculpted by Milk Doll and manufactured by Sega as part of its “Sega Prize” Collections, this figure is more or less average, because of the boring posture involved.  Its the costume that won me over and the cheapness of said figure P900 from wakuwaku toys, FBR Arcade, along katipunan street, QC Philippines. 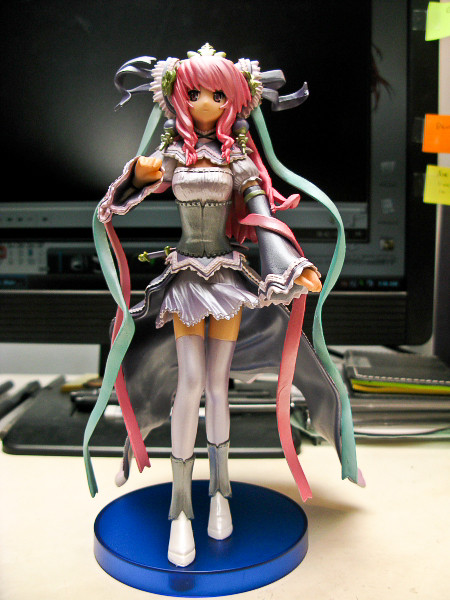 Sega actually did a great job compared to the other figures they have churned out so far. There were some factory defects, like the pink blemish on her ribbon, but that can be painted over later on when I have learned the ways of figure painting. 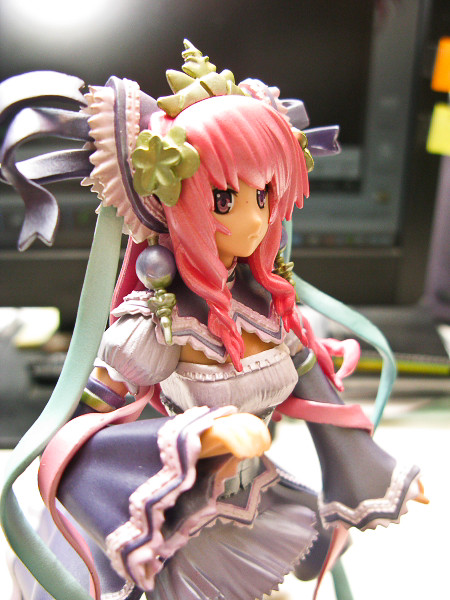 Even if there is a huge pink blemish mark, I still like the figure for the design involved in it. The head gear makes Xiao Qiao look like she is wearing a nekomimi of sorts when viewed from the front. 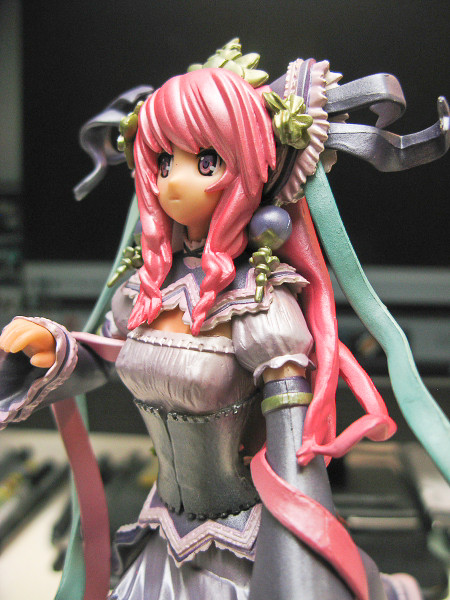 That “longing” expression kinda won me over too when I saw the figure. 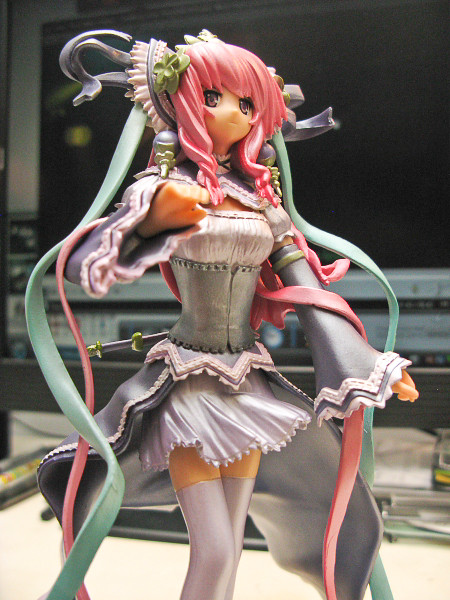 I didn’t bother taking a picture of her back because it was absolutely unremarkable and the sword behind her is prone to gravity (its kinda bent now). The color combo of pink, silver and light violet is appealing coupled with the soft green plastic ribbons. 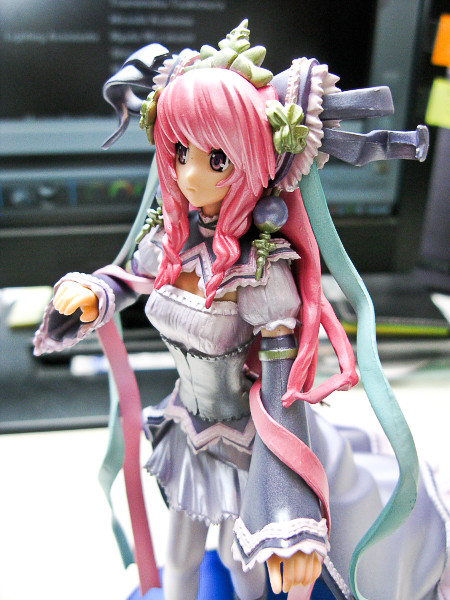 Its a good buy for a P900 figure and I’m pretty satisfied with it despite my complains. I get what I pay for right? I really found the character design to be quite interesting and appealing, and I bought it for that reason alone ^^ 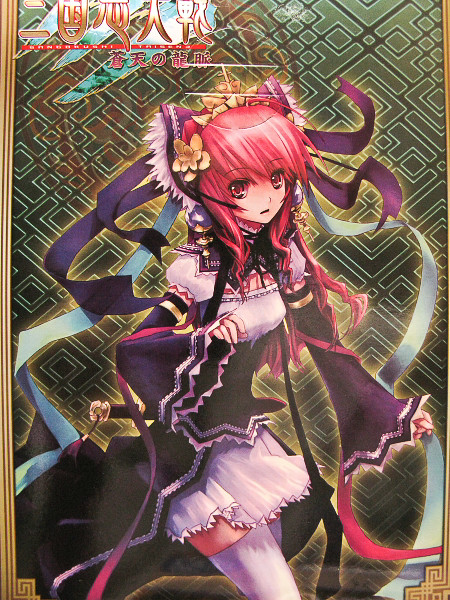 Cover art found in the box. For a woman with great character design, Sega sure didn’t give Xiao Qiao a good figure treatment. I do hope another manufacturer will make a figure of her. 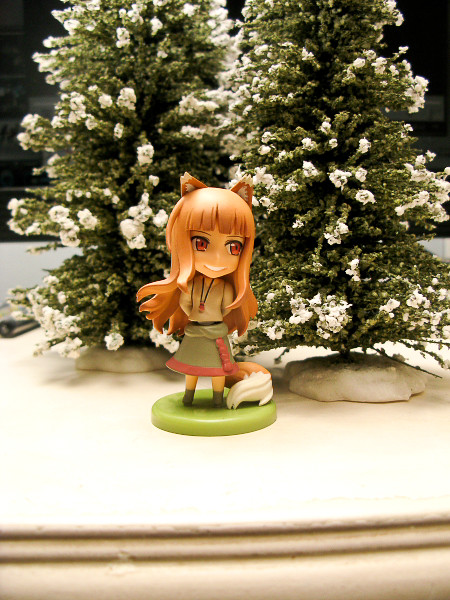 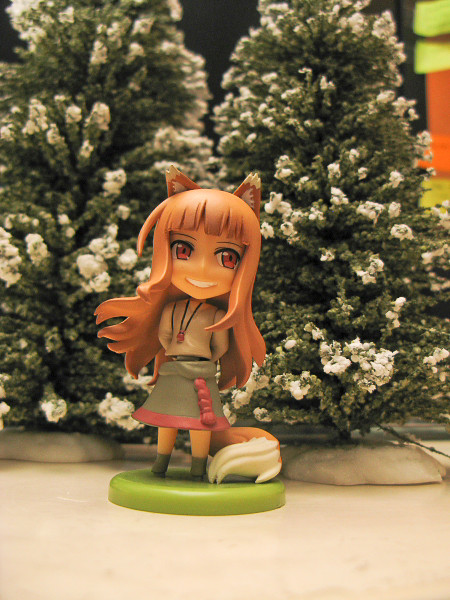 She’s one of those figurines that have to be assembled. Sadly, her waist is not as cooperative as it used to be 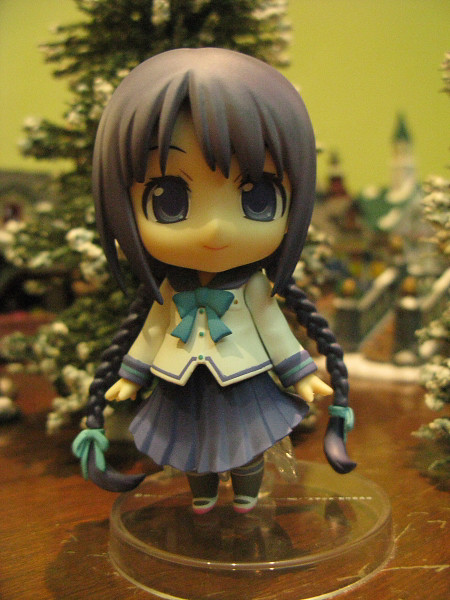 I’ll be showing you guys my first nendoroid purchase, Toko Amano from the series Bungaku Shoujo right after the Christmas backdrops have been set properly. Hopefully, I have time this week or next week for that ^^;;