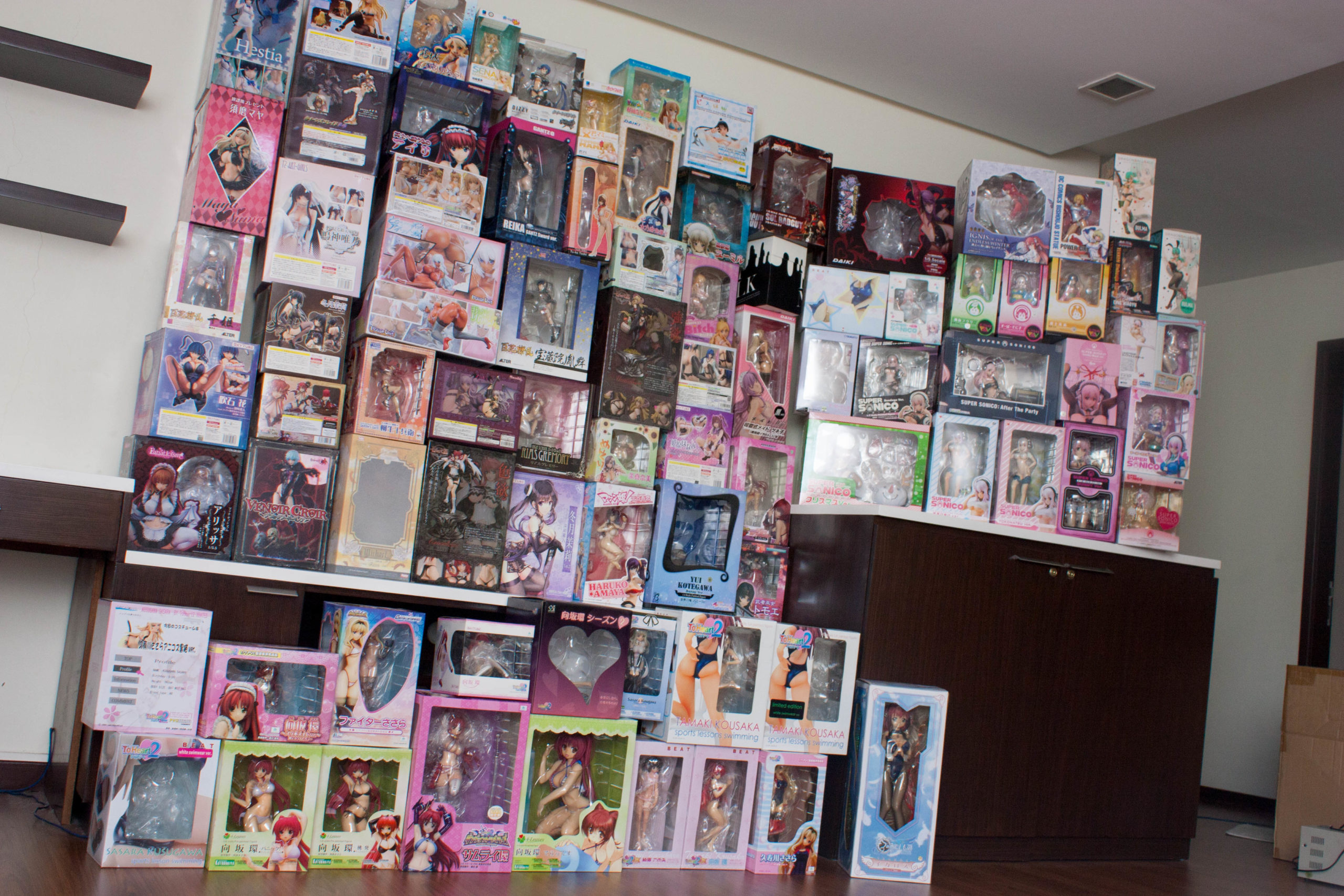 Took a while before we were able to sell a good amount of figures and now we’re really clearing up everything (to make room for more :^) lol jk) 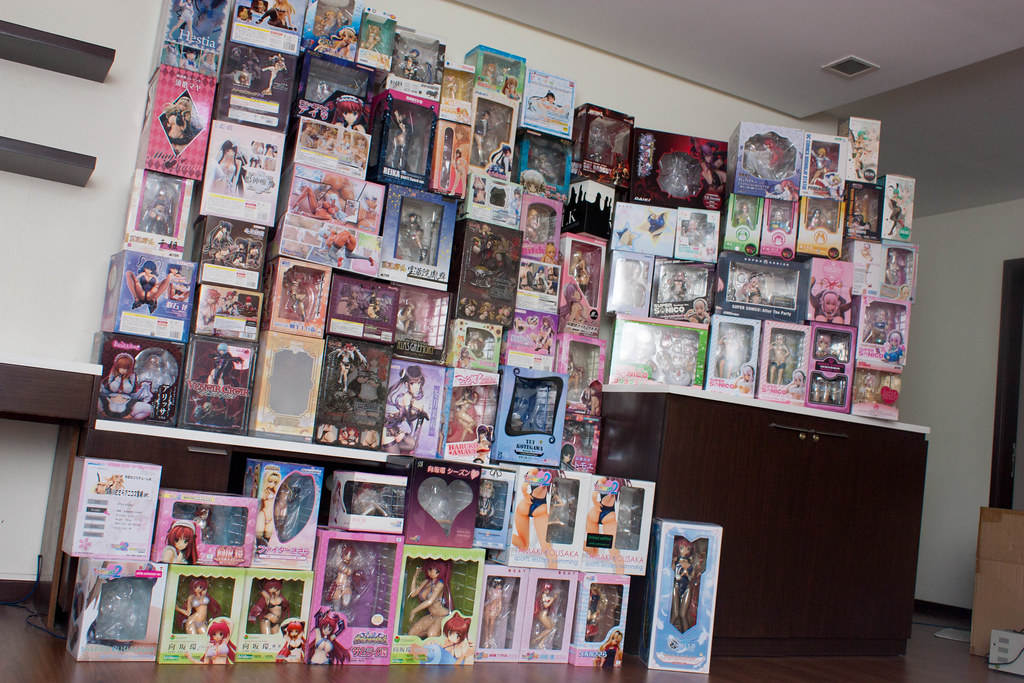 Another wall of figures was made and we’ve added some new figures that weren’t included last time Not to worry, nothing was damaged while making this wall ^^.

Once again, some of the names in the list arent in the picture because we seriously just forgot to bring the box from one house to another. Notice also that some of the boxes being displayed are shown thhe backside instead of the front side because these figures are still in their respective display cabinets. 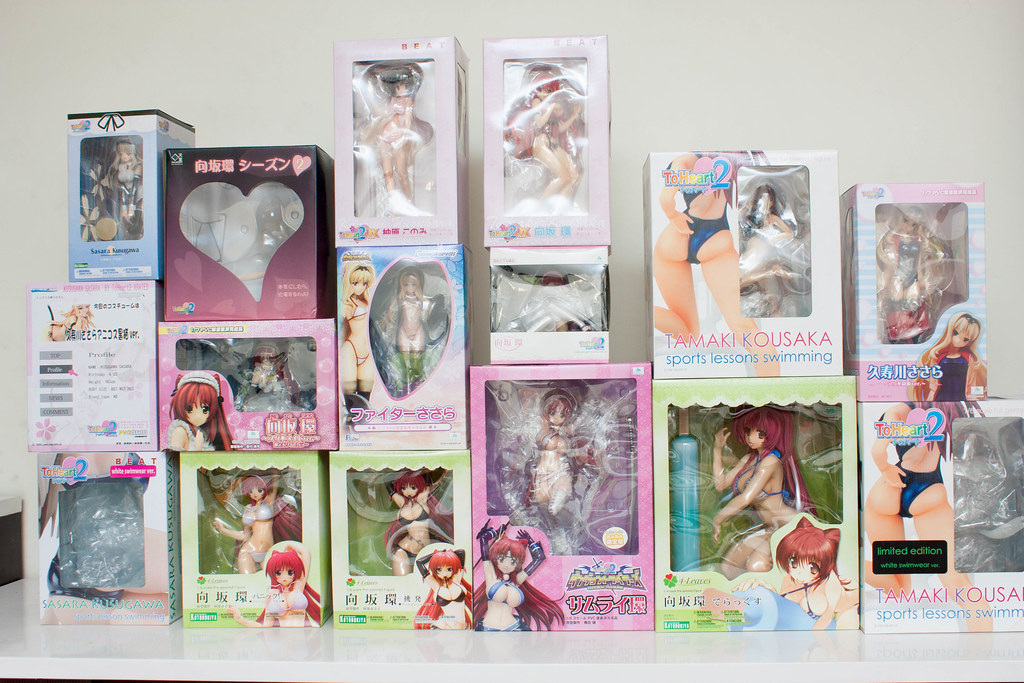 To Heart 2 figures. I think we’ve sold most of the Manaka figures last year so it’s mostly Tamaki left now! 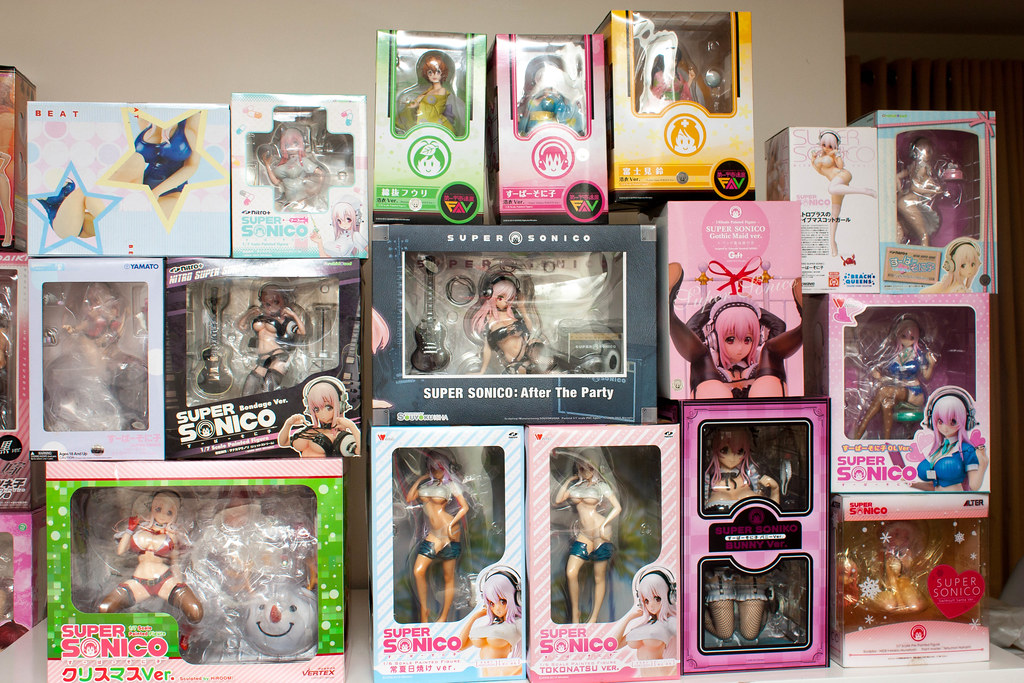 By now you’ve seen a trend in preference =)) Also, some of the Sonico figures being sold here were also reviewed as well in this blog so feel free to take a look! 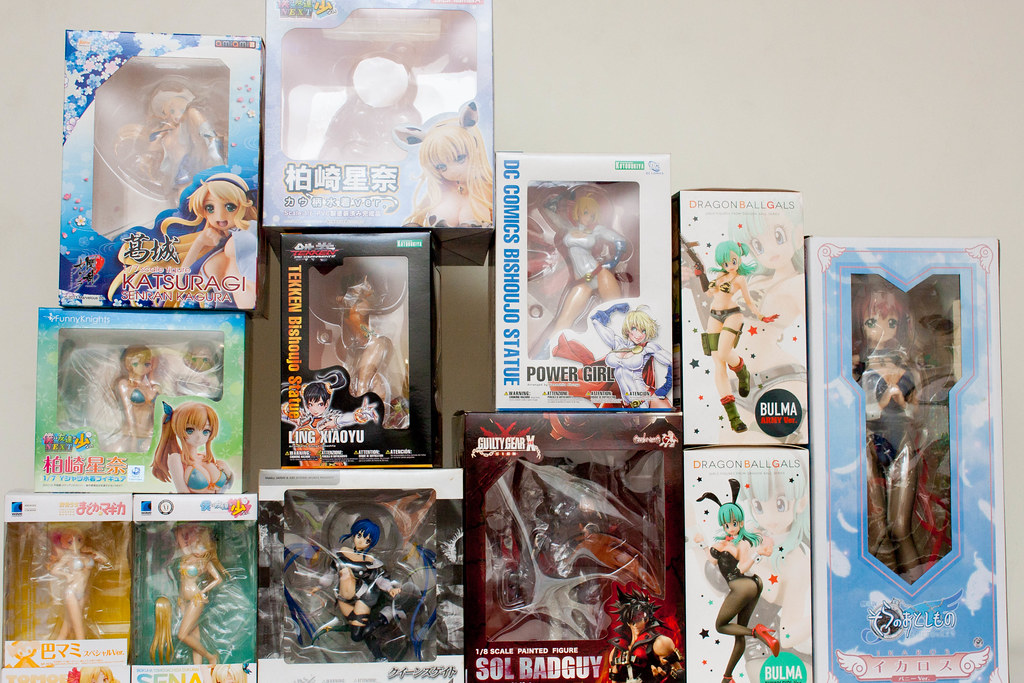 Mostly Haganai stuff here, which wasn’t, included because the boxes are a bit damaged so it wouldnt be nice to look at. The figures though are in pretty good condition!

VERY fair warning before you guys scroll down (especially those looking in places were prying eyes turn to judgy ones :^)
INCOMING NSFW BOX ART
WARNING 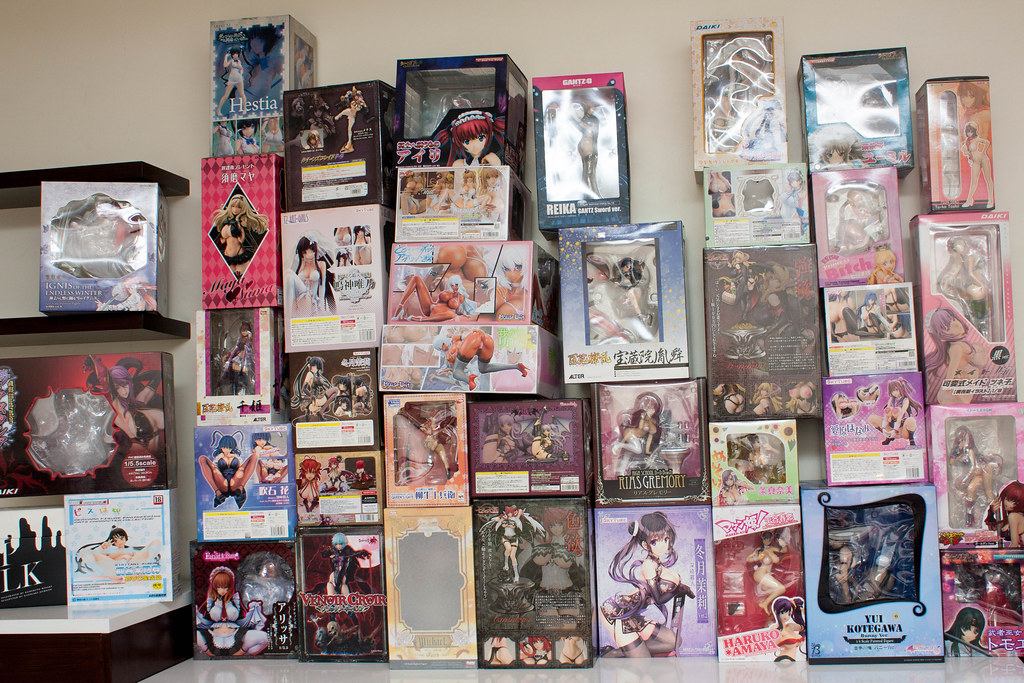 Some of them are cast offable, but you can opt to display them without having people visiting your room give you intense looks on your choice of decor for your living space ^^

So I’m sure you have questions which are normally going to be these:
1.) How do we contact you?
Feel free to PM over in twitter or in this public facebook post
2.) Do you accept shipping outside of Metro Manila?
Honestly, we have no idea. If you live outside of the Philippines, it would make sense to buy in bulk to justify shipping fees. We still haven’t decided on this
3.) Are there bulk discounts?
Yes, definitely. We’ll be offering discounts for previous buyers and bulk buyers. Everything has to go after all.

Again if you know anyone, who might be interested and looking to adopt one of these, do let me know!