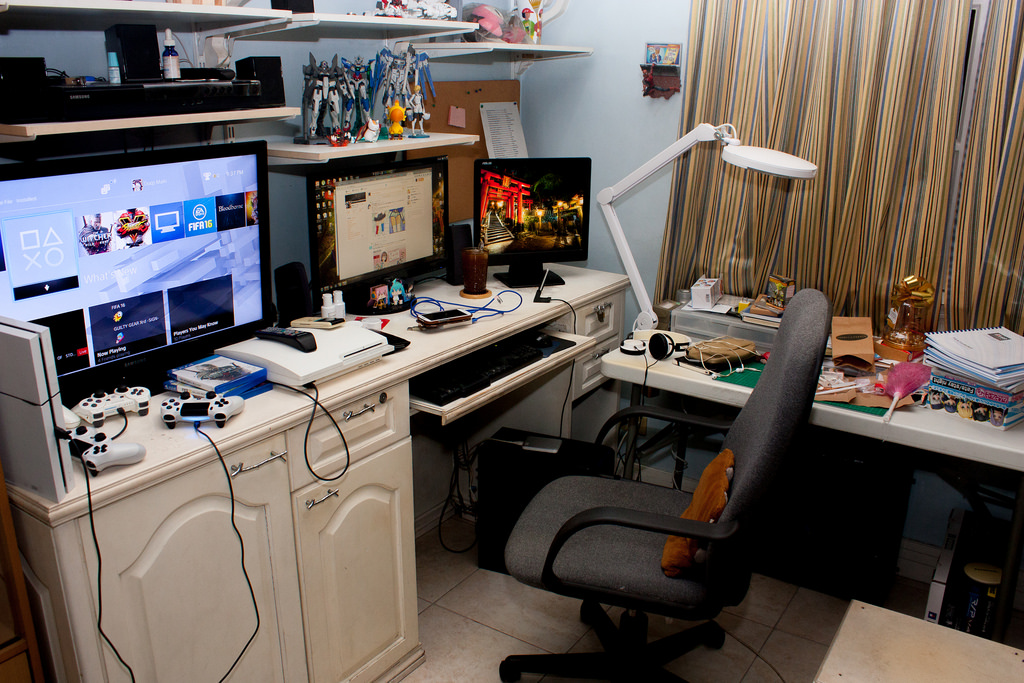 Excuse me for the messy and dusty table as I make this entry for 2016. 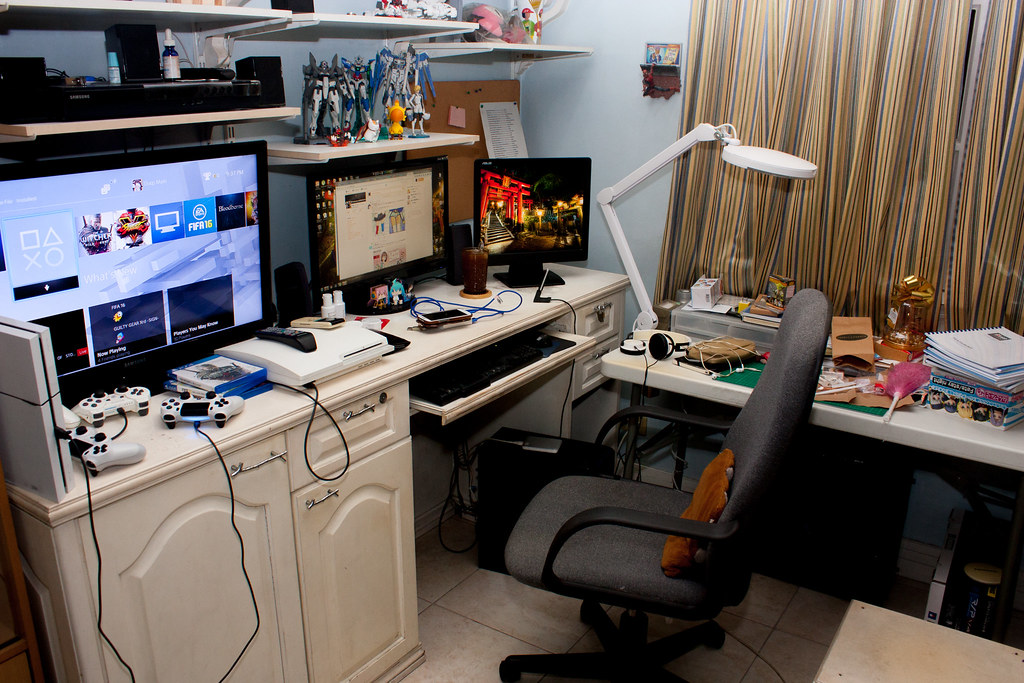 For people who read my previous blogs, I’ll explain later in due time the changes that happened, particularly the domain name and direction of the blog. For now, I guess it’s a quick update on what’s been keeping me busy during my free time (which I nowadays rarely have) 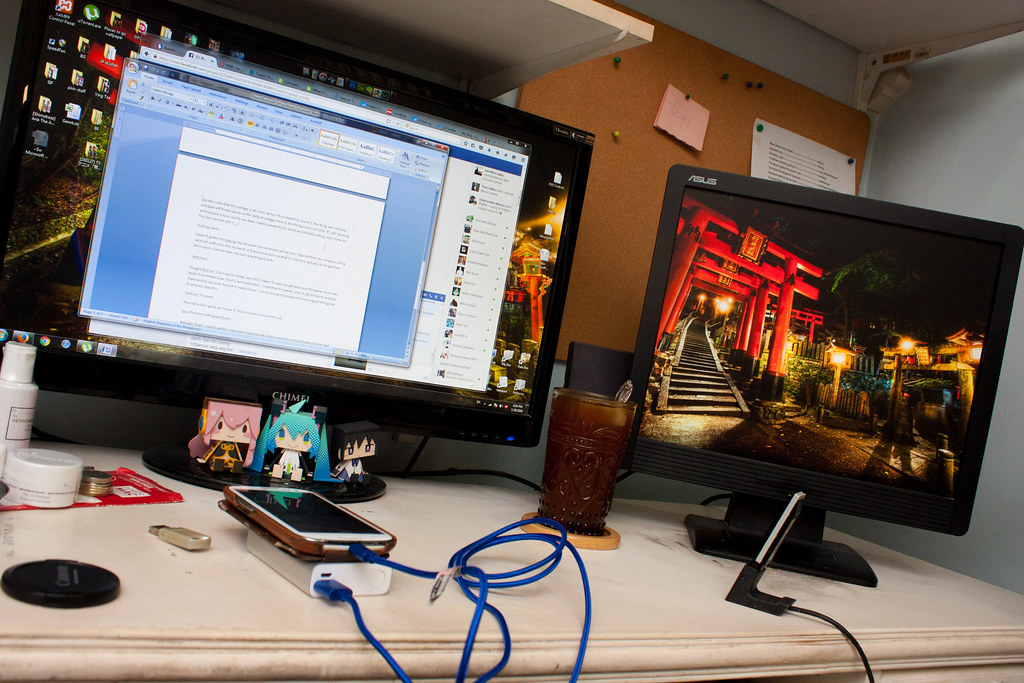 Main monitor has a flickering problem which occurs when it processes videos. I actually have to watch stuff over at the 4:3 monitor. Kinda weird because it only occurs with the PC but if I connect it to the PS3 or PS4 the problem doesn’t manifest. Doubt it’s related to the CPU since I’ve tried using it with another monitor and no flicker issues.

Yep I also do my blog entry first at Word but there are times that it irritates me to no end like gunpla being auto corrected to gunplay and the like. 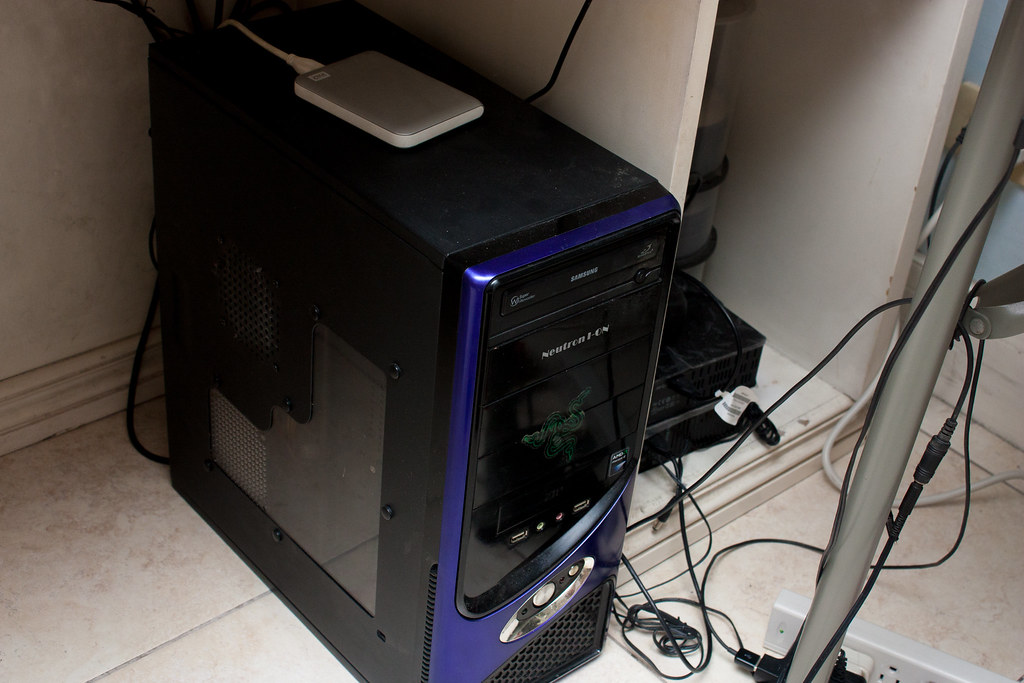 This CPU has been with me for I think 5 years and it’ll soon be replaced maybe last week of February. Can’t believe I’ve been working with 2GB RAM while running (or at least trying to run) multiple programs at a time. I can’t even run Lightroom and Photoshop at the same time. 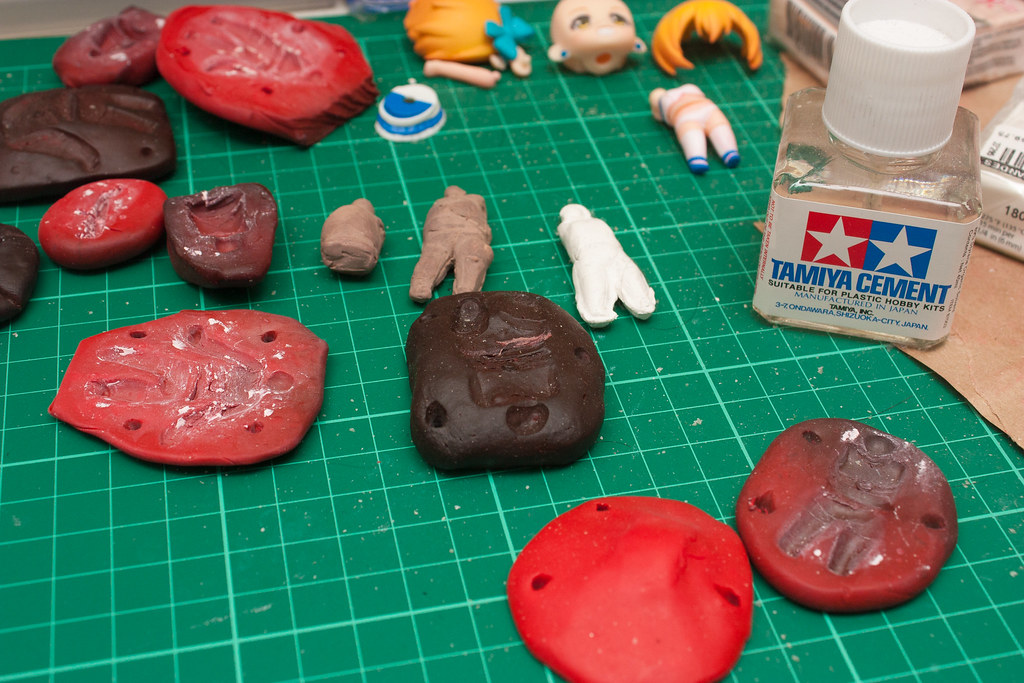 Been trying to make custom nendo petits as of late. There’s so much things to take into account from the materials used to the actual making of the mold. Pretty hard stuff, luckily I’m getting some tips from people over at Twitter like @vern_lost who has been making these things for quite some time. Do you guys also make custom petits as well and where do you get your info? 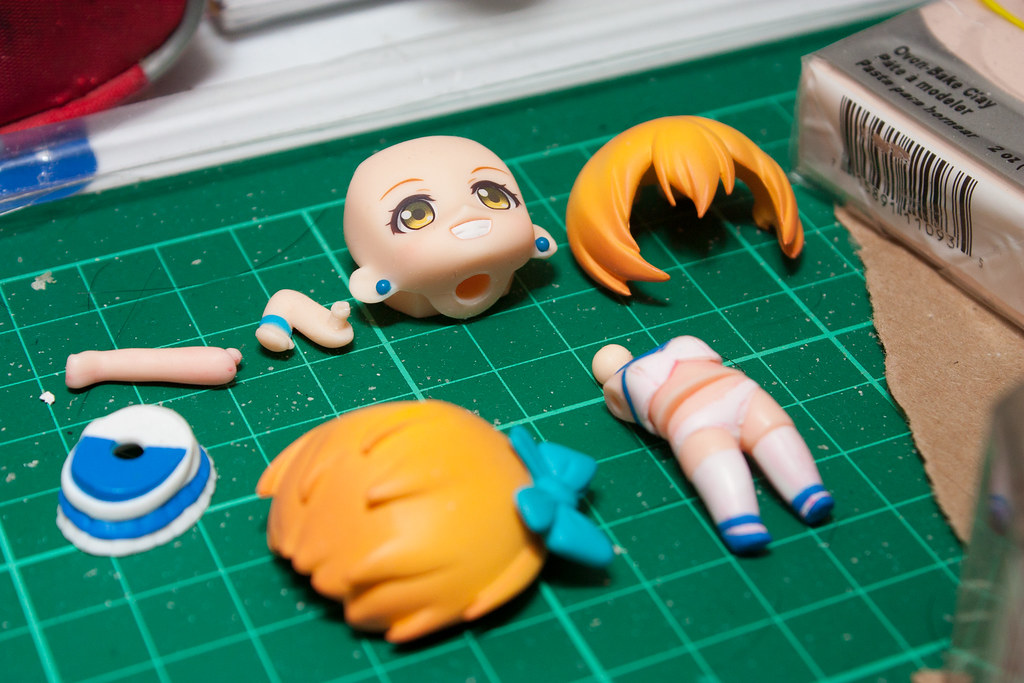 Yep had to sacrifice a nendoroid petit for this. Went for Rin Hoshizora from Love Live since it was the only petit I had with minimal clothing that had short hair. 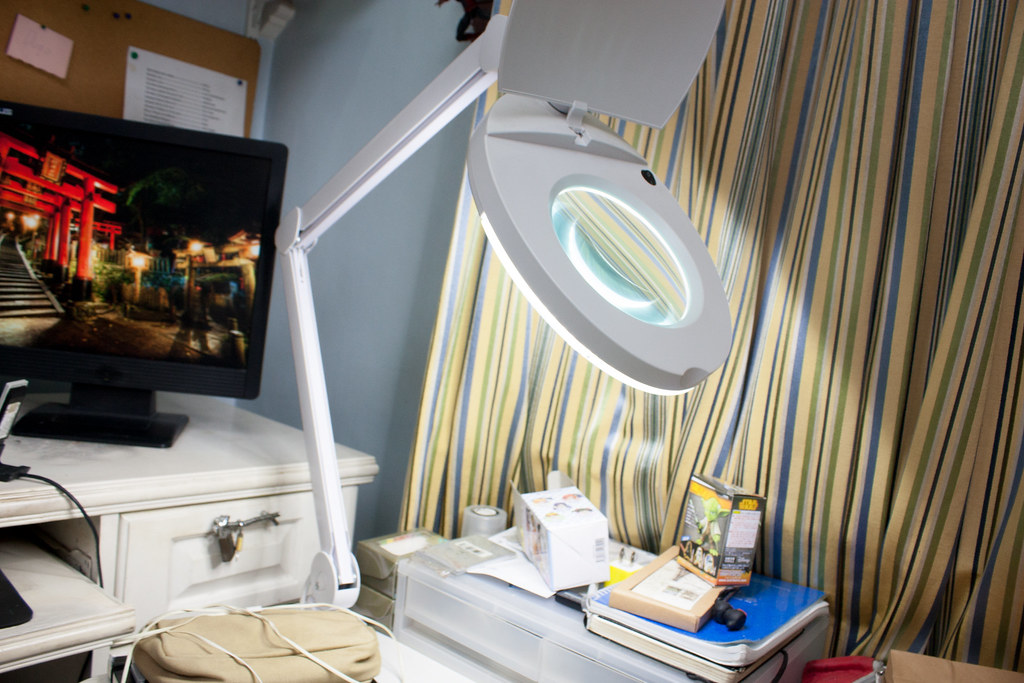 Got myself a lamp with a built in magnifying lens. The thing has been a real help especially when it comes to making stuff like the mold or gunpla. Since I’ve been doing both more often I figured maybe it’s time to get one too. You can buy this from Amazon Japan!

Do take note that the voltage is at 110V. When I first started to use this, the thing was smoking and gave off fumes because the default voltage here in the Philippines is at 220V. It’s still working without any issues, but to my dear readers please try to avoid accidentally setting your home on fire like I almost did =__= 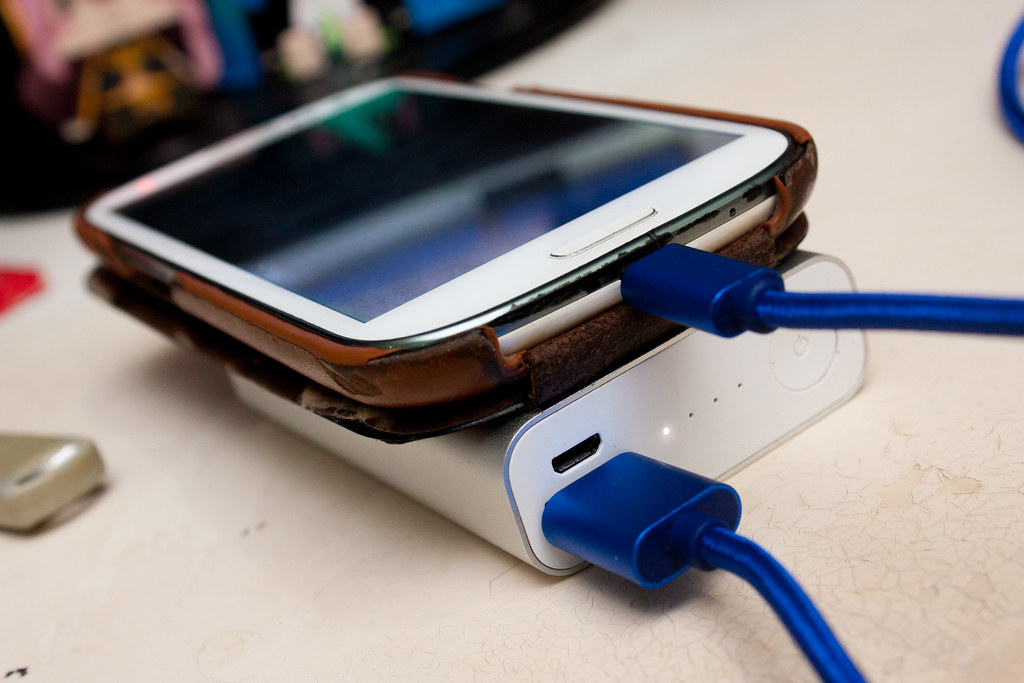 Mobage (that’s mobile games) have been keeping me preoccupied during commutes or long road trips for the most part. Also need to replace my Samsung S3 with something else too. 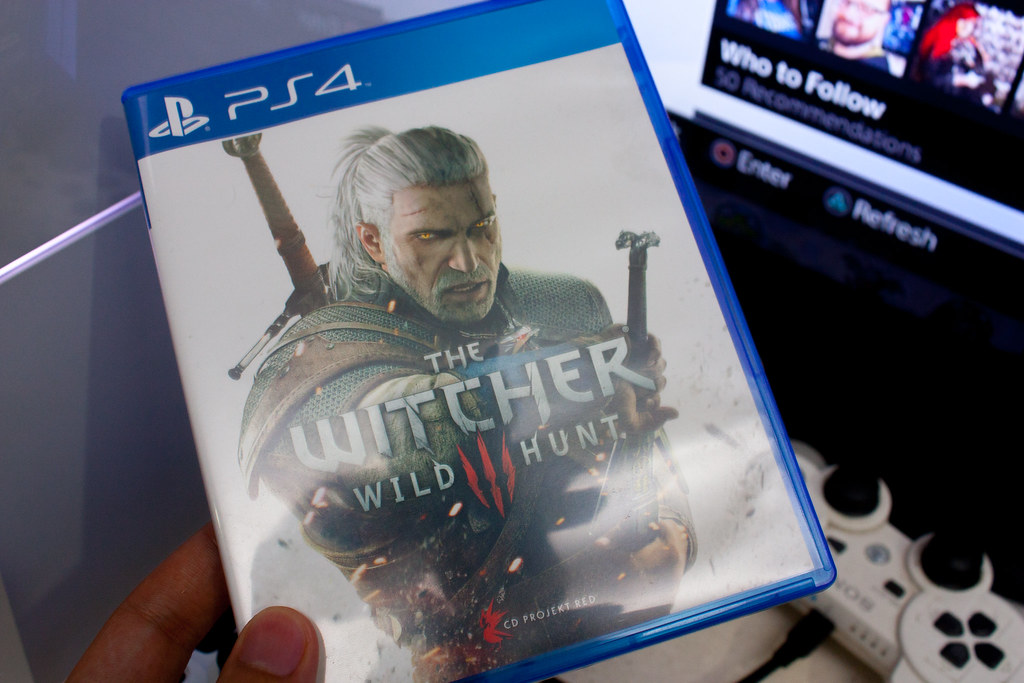 Bought Witcher 3 during Christmas last 2015, haven’t really bought any new PS4 games as of late aside from Metal Gear Solid 5 last September. I read that the game costs 8.1M dollars to actually make and to be quite honest it really shows. I do recommend people who love a good RPG game to actually play this.

Also not a kid’s game as Conan O’ Brien humorously points out. 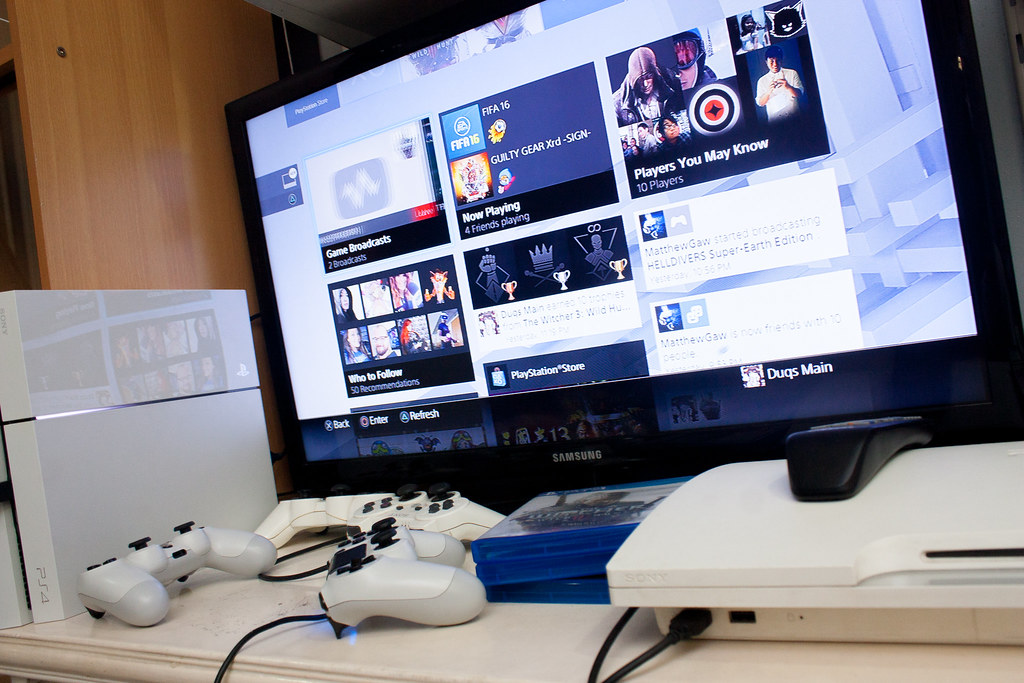 Kinda sad that the PS4 has all these functionalities which keeps you connected to your friends via Twitch and obviously PSN, but thanks to the internet here in the Philippines, that’s kinda rendered nearly useless since it really is kinda bad. Looking forward to Street Fighter V, so far the netcode for that game has been really good. Even iwth the net speed here, I can still perform combos!

Will probably post more stuff in the future which can entertain or enrich your knowledge or something like that.