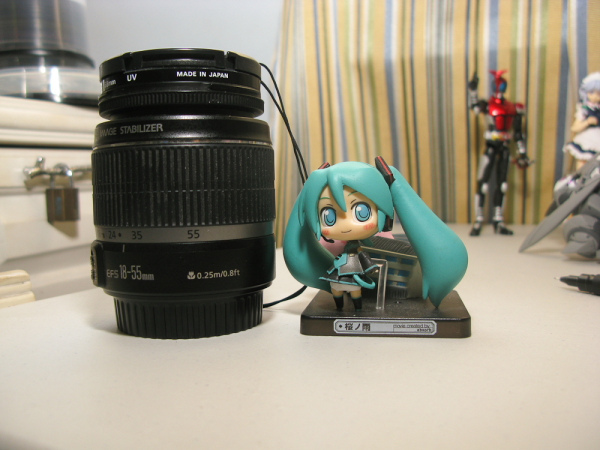 I really don’t know what happened, but all of a sudden the auto focus in my camera stopped working and that would severely limit me especially when it comes to taking pictures of events which requires you to not constantly focus your lens manually. 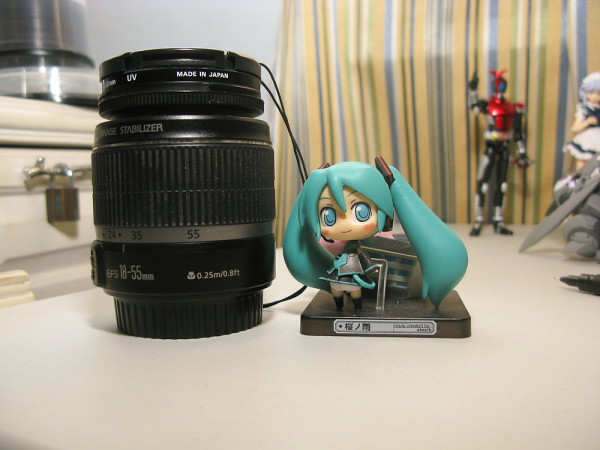 And since the lens is already out of warranty, I had to surrender some dough to get it repaired. Its not actually pretty bad for 1,150php (about 25.50 USD) considering that it’s an SLR lens. 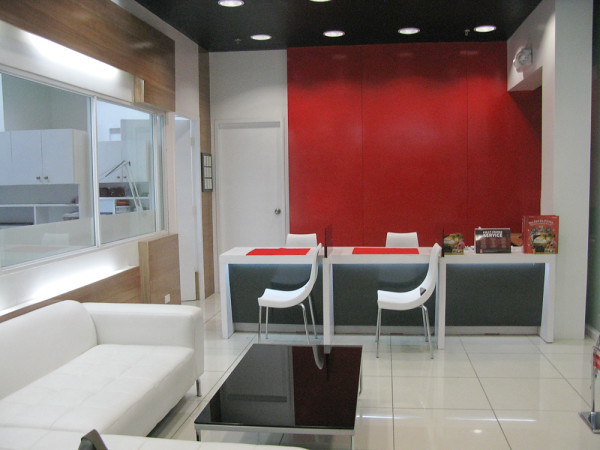 Canon’s branch in Waltermart Makati area really looks neat and Canon-y with all the red and white corporate colors adorning the office. The personnel there were nice enough to explain things thoroughly to me. I also had a G9 that was kind of wonky, which explains why I didn’t take pictures during Nic’s casuals right after the Streaming Casuals event (link) 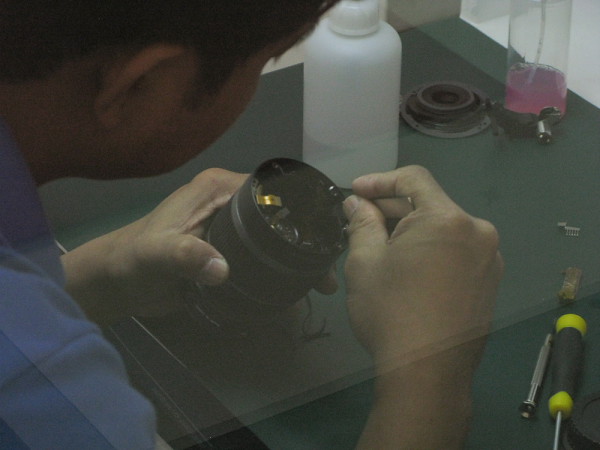 The repairman was nice enough to allow me to look (from the outside of course) at how the camera is being repaired as well. I didn’t take pictures of all the process for obvious reasons ^^;; 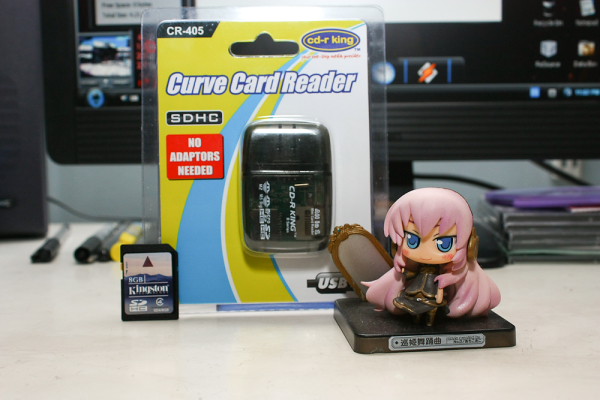 Decided to buy an SD card reader at CD-R king in order to be able to easily read the SD-HC format cards. I’ve been having a hard time transferring files that were from SD-HCs since I didn’t have a proper converter at that time. Surprisingly the SD-HC card reader is cheap and can be bought for a mere 50php (roughly an American dollar and 10 cents). 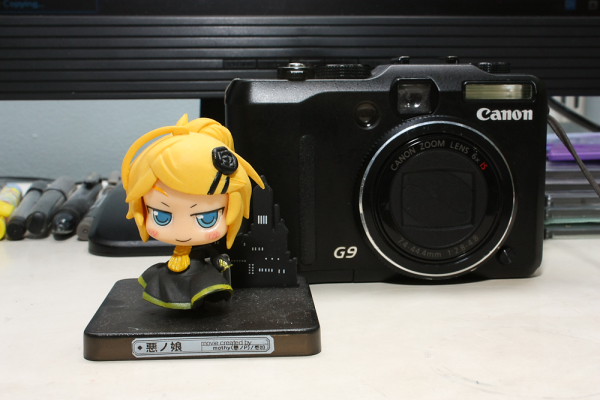 Here is the G9 which my friend lent me. The G9 is a wonder to work with especially macroshots! The biggest drawback to this might be its weight, but it really packs an SLR-level punch for a relatively small camera. 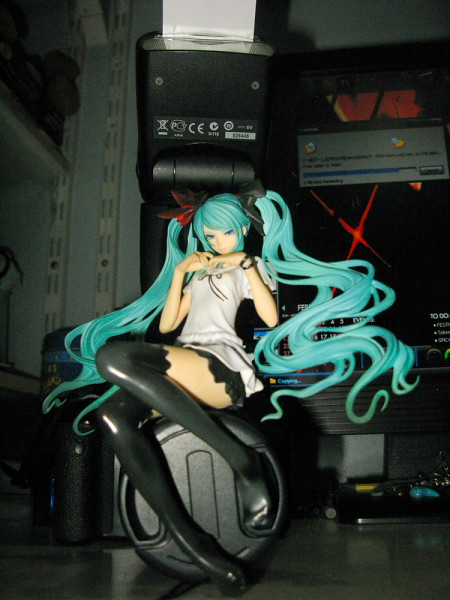 The 18-55mm lens is finally repaired and Miku sits triumphantly on a repair well done Its amazing how Canon’s entire repair process only took an hour as long as they have the parts they need. If they don’t, tough luck you’ll be sitting camera-less for a week or two. The flash unit belongs to a good friend of mine, Leslie So Chan who also drew me a good luck art for the team battles. I’ll post the pic sometime soon, but for now please be satisfied with her deviantart or her tumblr account.

Having a good camera (and a flash unit in my opinion) is a must for every blogger who strives to make use of both pictures and words to entertain his or her audience. What equipment do you guys use?