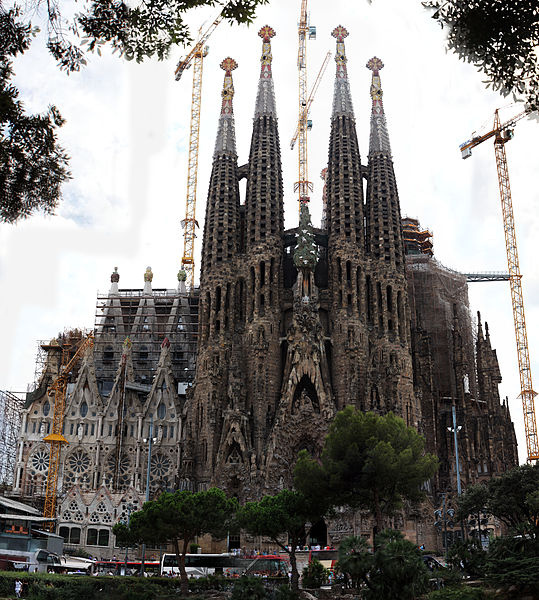 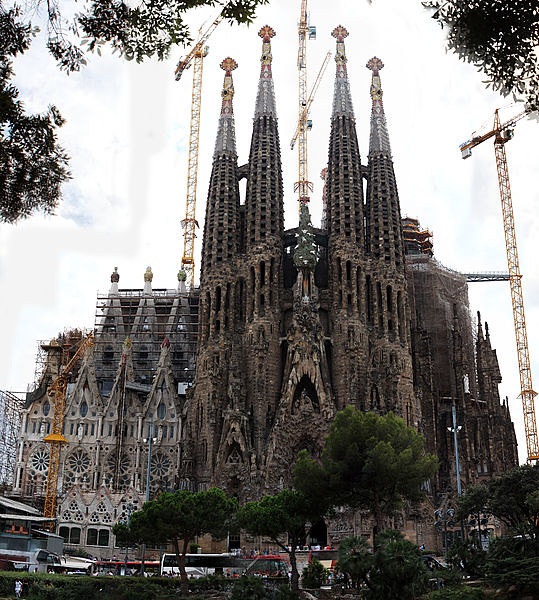 That funky looking building is the Sagrada Familia, designed by Antoni Gaudi and has been 1882. Expected date of completion is on 2026, lol that’s a long project ^^;; and it can be found in Barcelona, Spain. Yep, that’s right our awesome office is going to pay for our trip to Barcelona and I was part of those who were eligible to join the trip, hopefully nothing happens out of the blue like a hurricane monster deciding to ruin your plans. 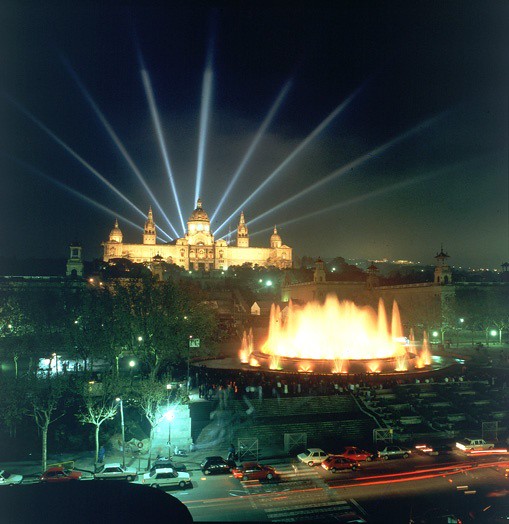 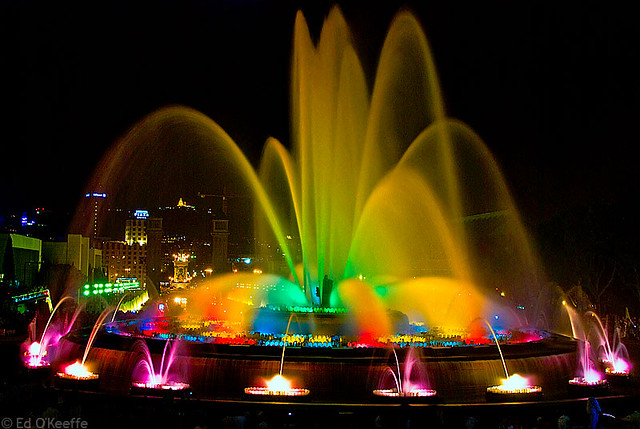 I am truly excited since this is my first time to go someplace THIS far (like almost at the other end of the world far) and its my first time to visit a European country. The most I’ve been to are Singapore for a vacation trip (aka AFA 2010) and Australia when I was made an exchange student when I was in High school. Oh yeah, pic above with the huge fountain which looks like something right out of episode 8 of Madoka is the Font Magica (Fountain of Magic) 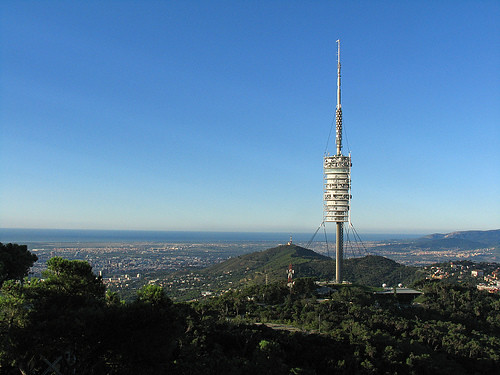 Haven’t been able to post much because since we’re going away for a week, work was ruthless all of march, I’ll leave a figure review or two before i leave =D. If you guys know any awesome place or some cool shop in Barcelona please do leave a comment as I’ve never been to the city and if I do get lost, I hope I don’t randomly wind up as a matador and be free kill for the bulls there.

Does the place you work with have some sort of rewards such as an all-expense paid trip by your company or free figures as well?