Well that was a long delay. 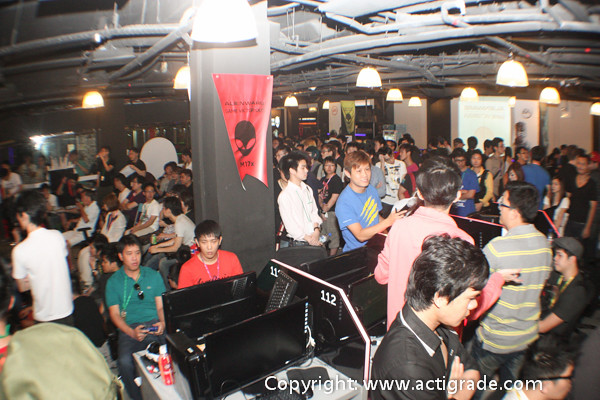 The 2nd day of SEA Majors 2013 was more about the Street Fighter 4 and Marvel vs Capcom 3 qualifiers that took palace that day. Of course there was the finals for the other games like Blazblue and Soul Calibur 5.

To be quite honest, I didn’t take as much pictures as during day one. ^^ As you guys may have noticed, there are more people here compared to Day One because Street Fighter and Marvel are probably the two games that gain the most attention worldwide among fighting gamers. Attendance count was over a hundred so things can get pretty hectic here. 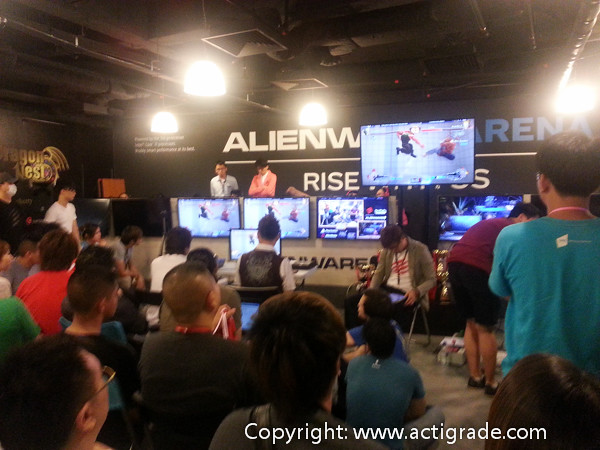 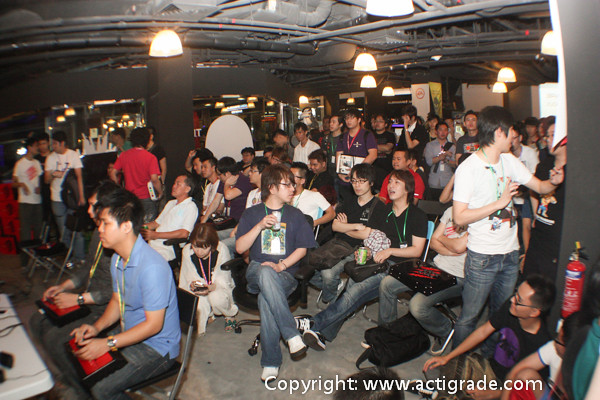 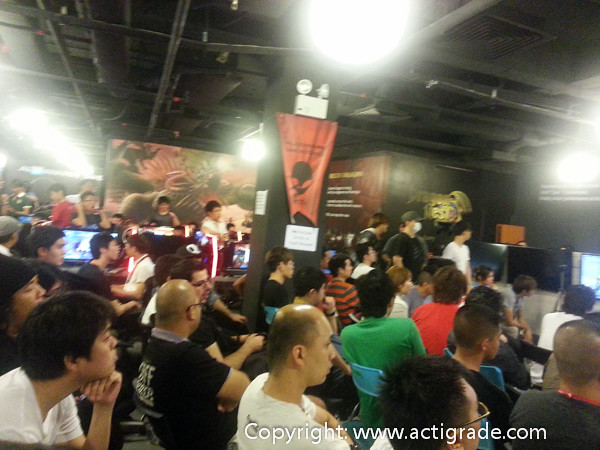 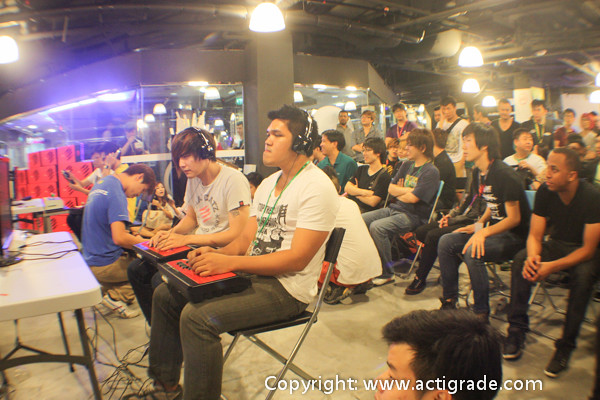 That’s Chuck playing against the current Street Fighter EVO Champion, Xian! He fought against him in both winner’s and loser’s bracket. 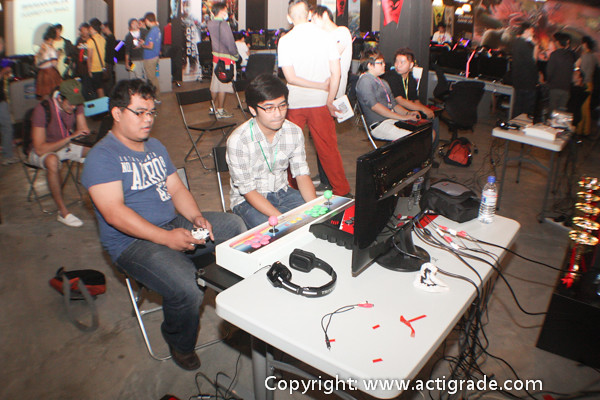 Me and Gelo got a  surprise comrade from the Philippines, Allen who happened to visit Singapore also during the same week.

A really busy day for fighting. 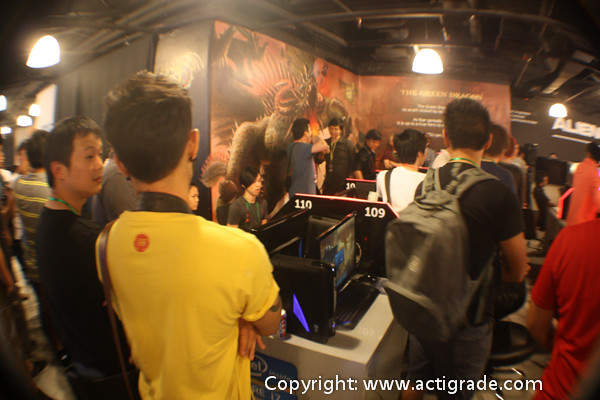 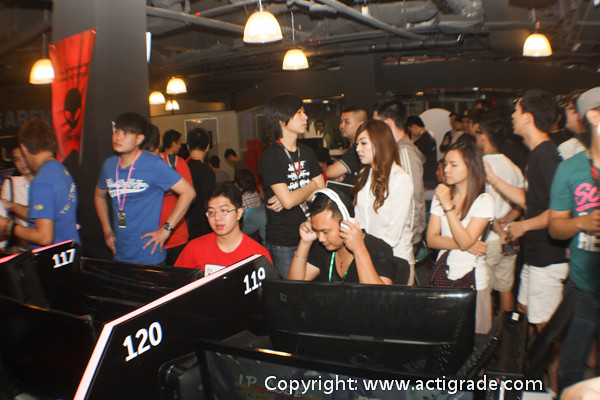 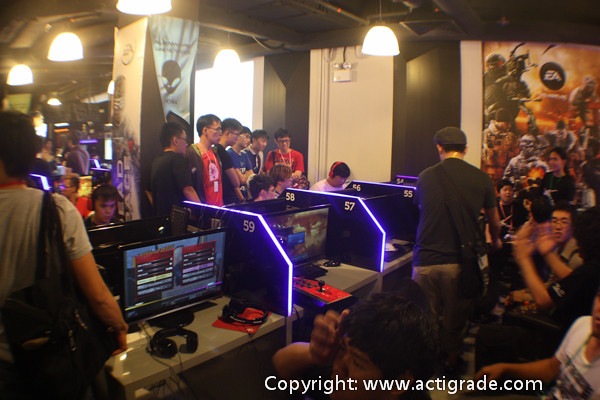 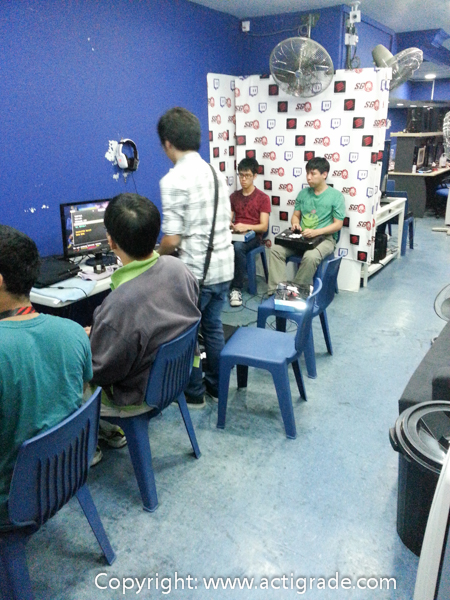 At night, me and my friend were invited to have casuals at Singapore’s most known PS3 rental where fighting gamers gather, Tough Cookie. We actually managed to sit and play here from 10pm up to 7:30am. You guys should visit their facebook page here, especially if your’e visiting Singapore. 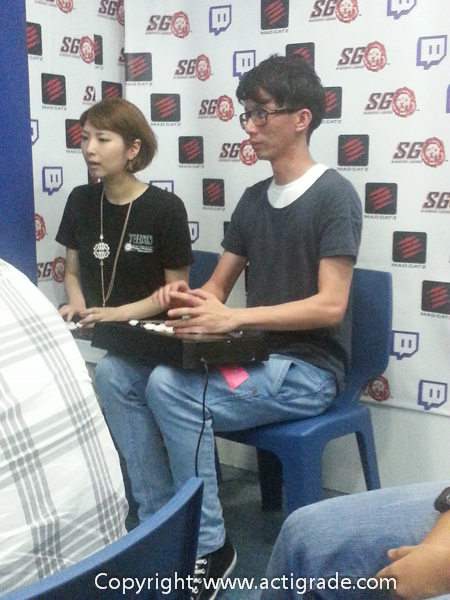 Shoutouts to Tough Cookie and Rebel 2 for allowing us to play until the wee hours in the morning and for the great games!