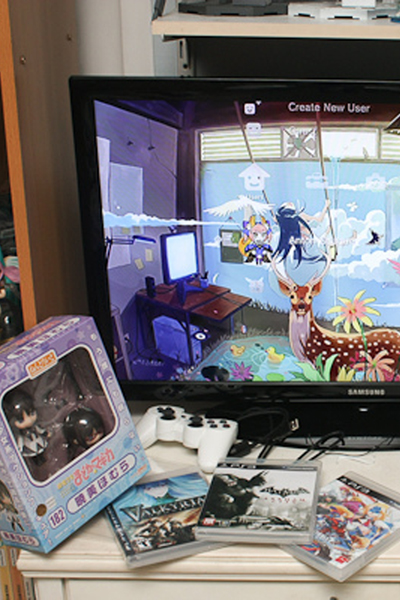 Just wanted to share you guys the stuff i got this december-january. 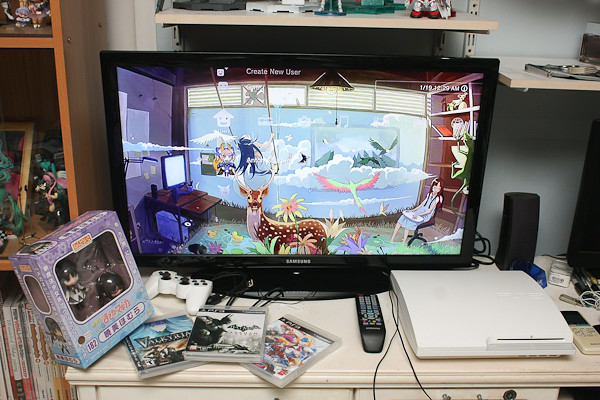 I’ve placed the entire set up to the left of my desktop for easy viewing of strategy guides and combo videos XD The biggest challenge here were the cords. I had to buy an extension cord and rewire the entire table to accommodate the new stuff. 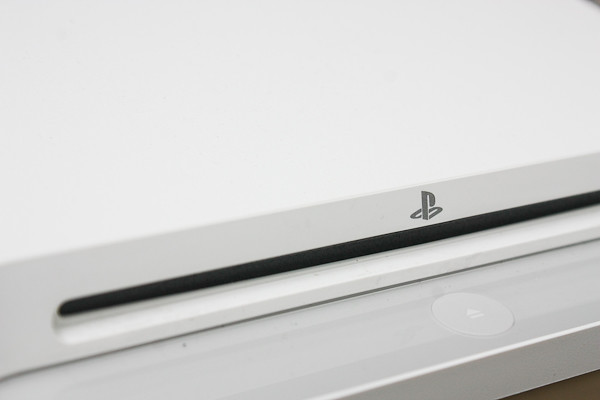 Any normal person would know that having a white PS3 is a hassle to maintain because the dirt is easier to see. Well, that’s exactly the reason. It just doesnt sit well with me that i cant see the dirt in my PS3, especially when i clean it regularly. Besides, white PS3s look nice. 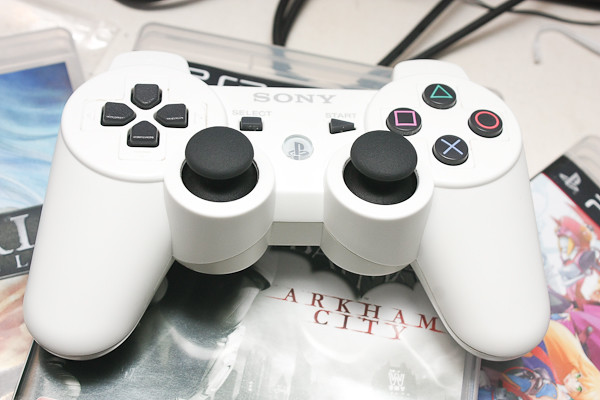 Oddly, a friend of mine noticed that the controller is lighter than normal. This coming from a friend who also plays fighting games as well (wherein the weight of a controller is also important). 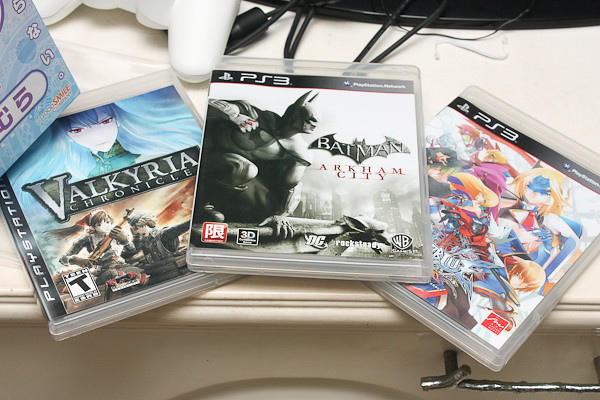 A lot of people were surprised that  I got Batman: Arkham City, instead of an RPG or a fighting game as my first PS3 game. Special thanks to Pete for lending me the Valkyria Chronicles (I havent enjoyed an RPG game like this ever since final fantasy tactics) and Aile for allowing me to borrow her japanese copy of Blazblue Continuum Shift Extend for a week! 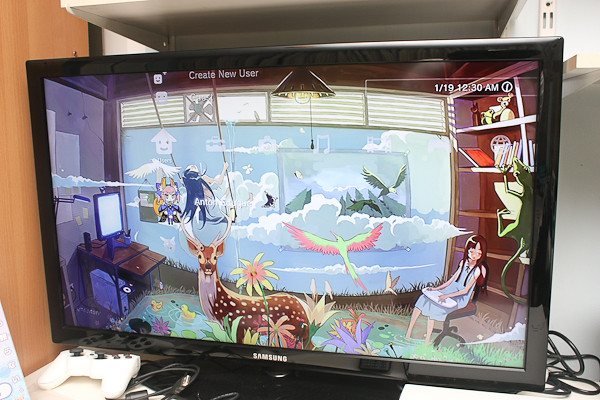 Got myself a 32 inch LED Samsung TV. This i guess marks the first TV that i’ve ever bought with my own money. Feels pretty good to be able to get your own stuff XD 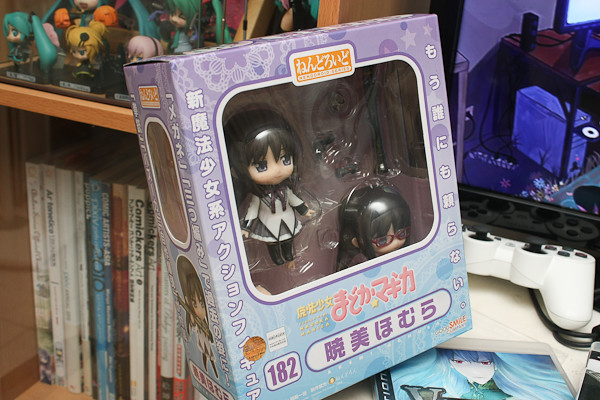 A good friend of mine got me this for Christmas XD. Will review it soon (because she demands a review XD) 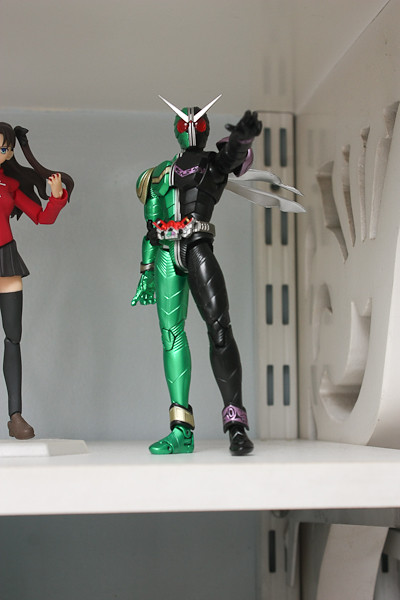 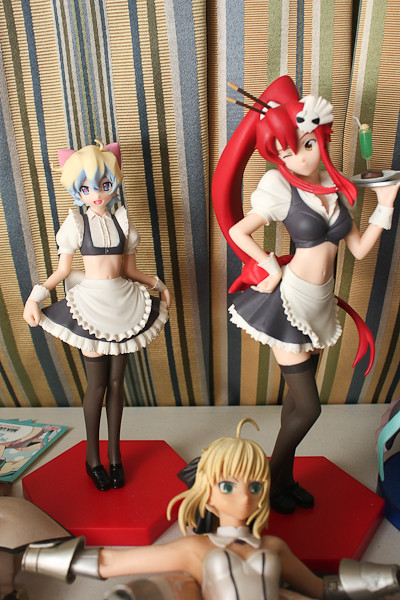 This explains why i havent been posting lately. PS3 kept me away from doing proper review works or postings hahaha.