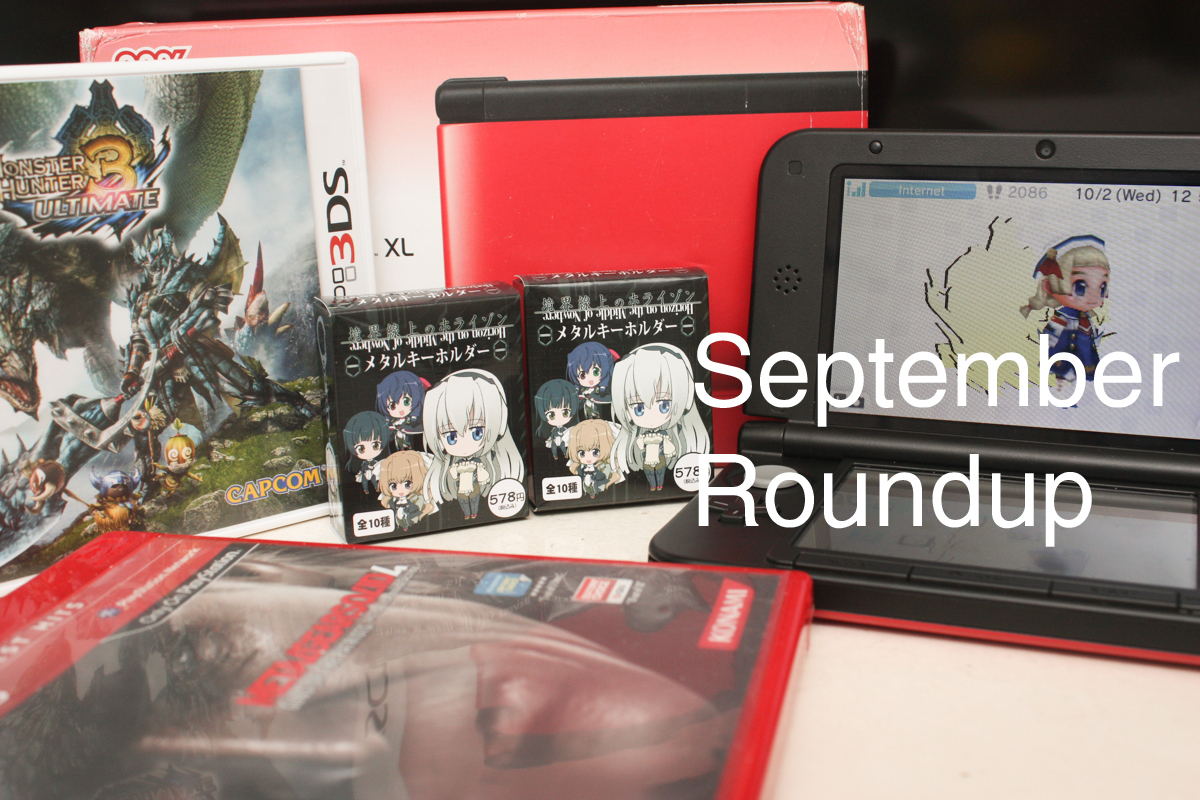 Been too long again since I’ve tried updating this blog. It would be a waste not to especially since I paid for hosting and domain name lol.

I’ve decided to blog at least a monthly series called ’roundups’ (tentative title lol) in order to at least get myself to blog once a month. That, and it’s also to assess also how I’ve been doing for that month as well.

Up first we have Injustice: Gods Among Us 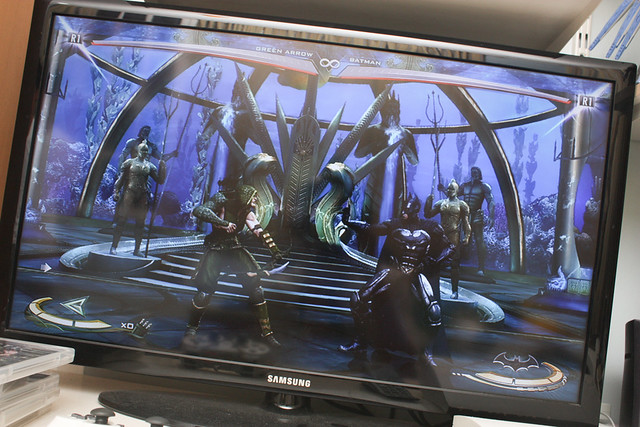 To be honest, I thought at first that this game was total poop. My first try with this game was rough and it felt slow and cumbersome to me. I have to admit though that this was a mistake on my part because I came from fighting games made by Arc Sys (guilty gear, blazblue etc) which are known for their fast gameplay. 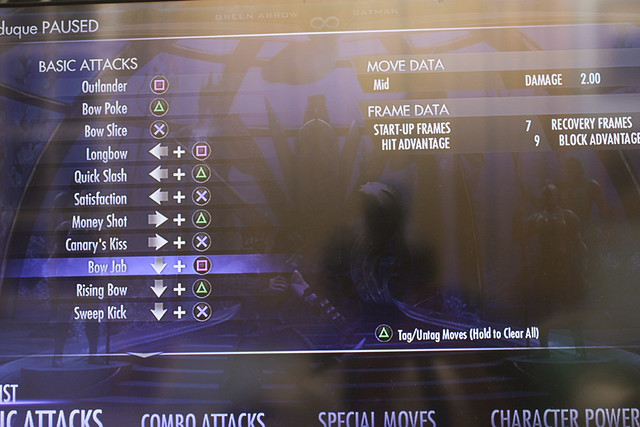 Thing with this game is you need to approach it in a different manner. It somewhat feels like a mix of Tekken, SF and Blazblue to be honest. The game has preset strings that have mixups (and this game has a lot of mixups mind you), frame traps and every character has something going for him that would allow give him the edge (except Luthor lol). Training mode is also helpful as it has frame data which intermediate to pro-level players will appreciate as well. 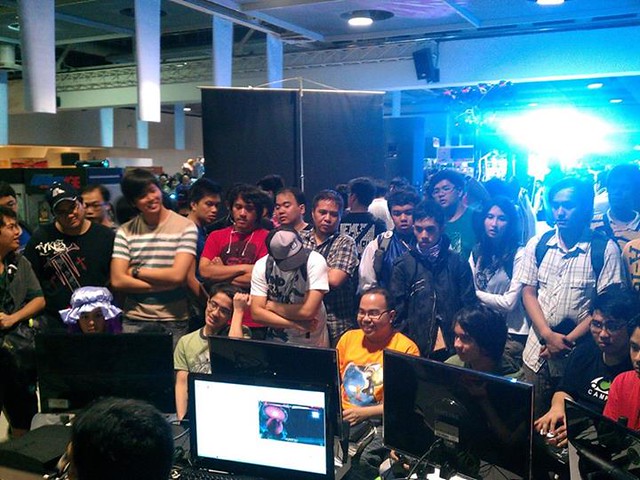 Really glad I gave this game a chance. Allowed me to meet awesome people within its community. Kind of ironic, because last April, I actually stated on air (yes on a radio program, but we’ll get to that someday ^^) that I’d never play the game. Two months later I got the game and I’m enjoying it uptil today. 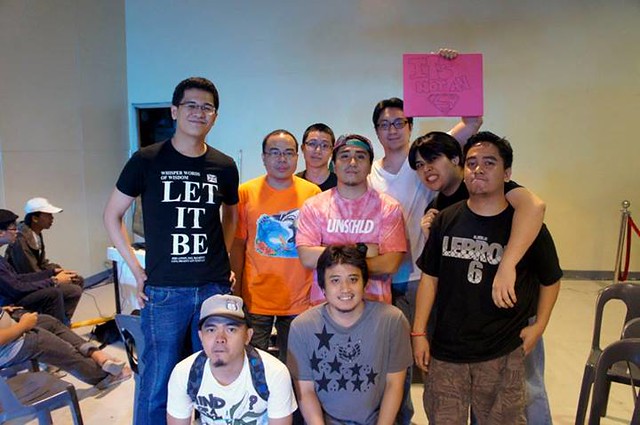 I think Injustice also has what it takes to stand out in the Philippines which is why I supported the game by showcasing it during Otaku Expo. Glad to have helped out this awesome community. 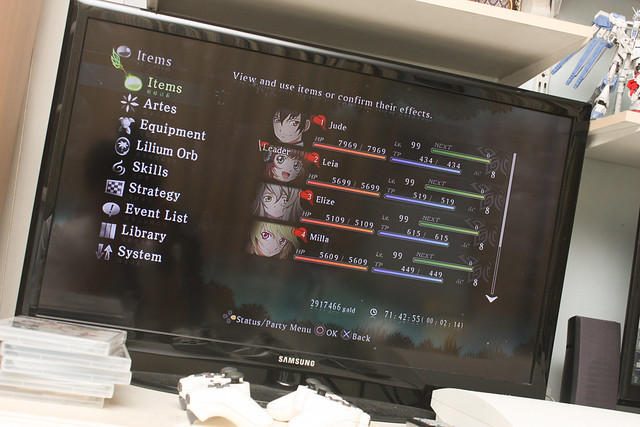 I’ve been playing Dragon Crown since August and I finally got the time to play Tales of Xillia during September. I’ve waited for the game for a long time and its gotten quite a good following here and overseas. 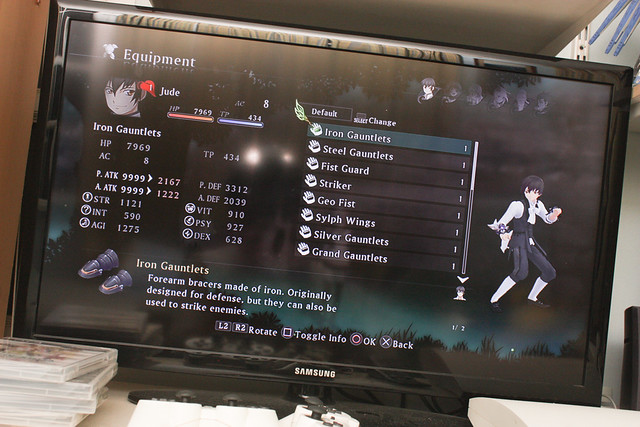 Apparently, I was too excited with this game that I overgrinded without knowing it ^^;; 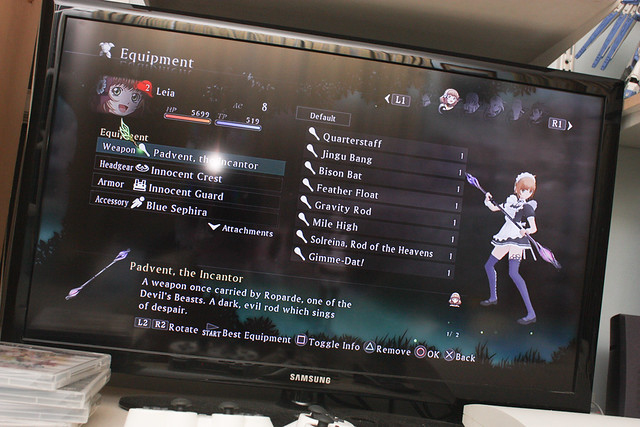 Leia is probably my favorite character in this game after Alvin. Imho the protagonist of this entire Tale should’ve been Alvin. Also, Tales of Xillia will have a direct sequel which fans have been saying is better than the first one. So I’m excited for the sequel this 2014 (along with Dark Souls 2) 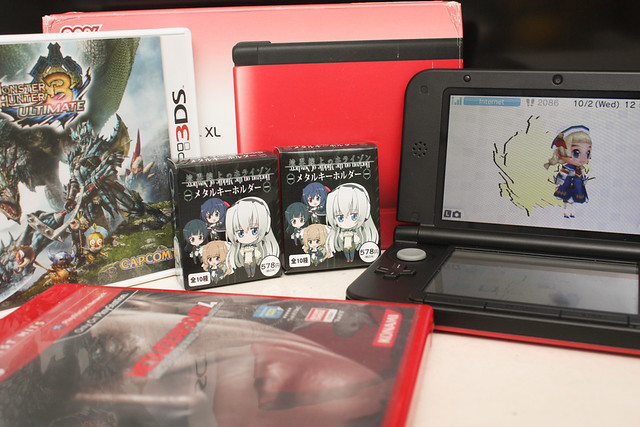 Also had my birthday this month and my friends decided to get me some stuff that i was meaning to get. Thanks you guys! 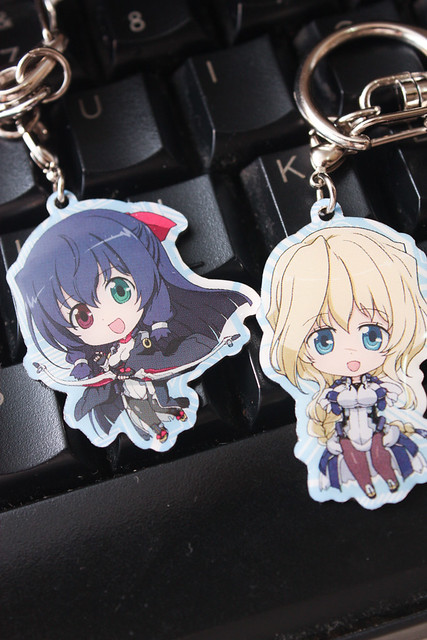 Finally nabbed Asama and Mary keychains from Kyoukai Senjou no Horizon. Any of you guys watch it also? 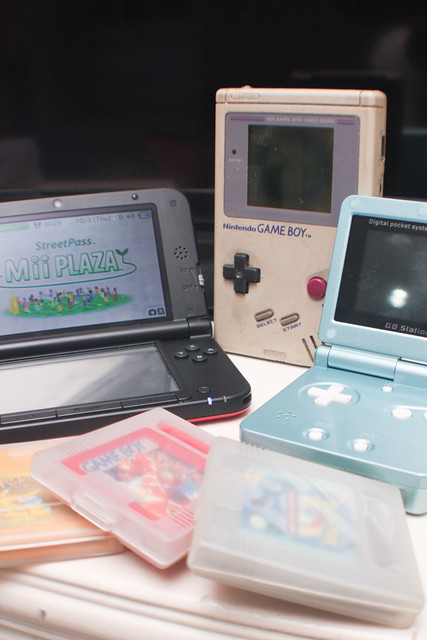 I’ve only touched Red, Blue and Yellow of Pokemon and the TCG as well. I also tried Gold and Silver but I didnt get into it as much. I never expected that the hype created by X and Y would motivate me to get a 3DS XL also. 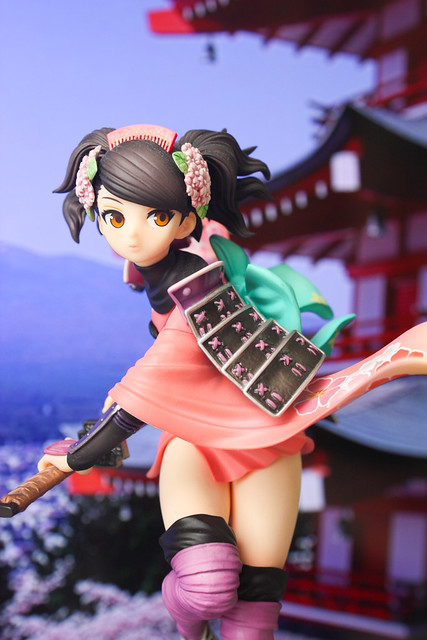 Also managed to review one figure for this month which was Momohime. You can check her out here 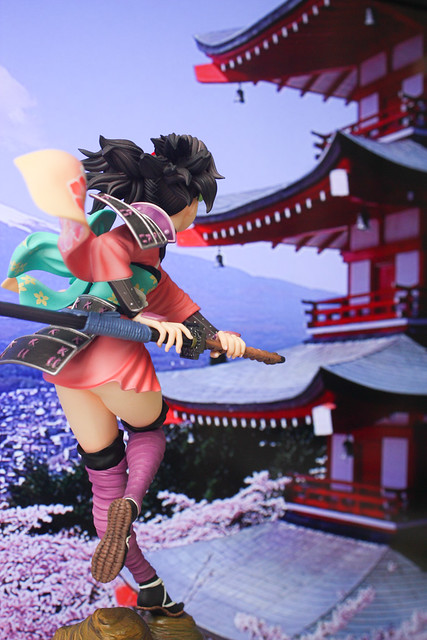 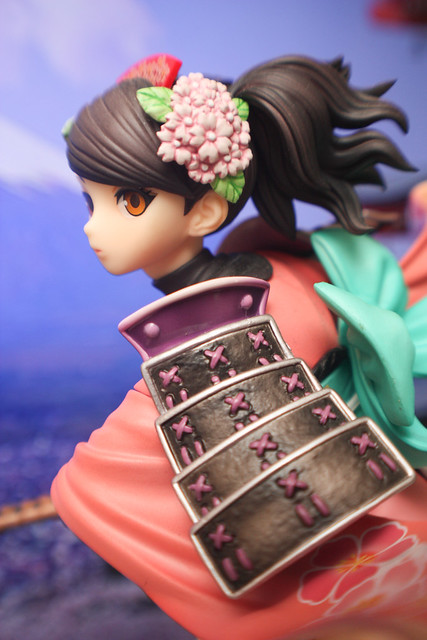 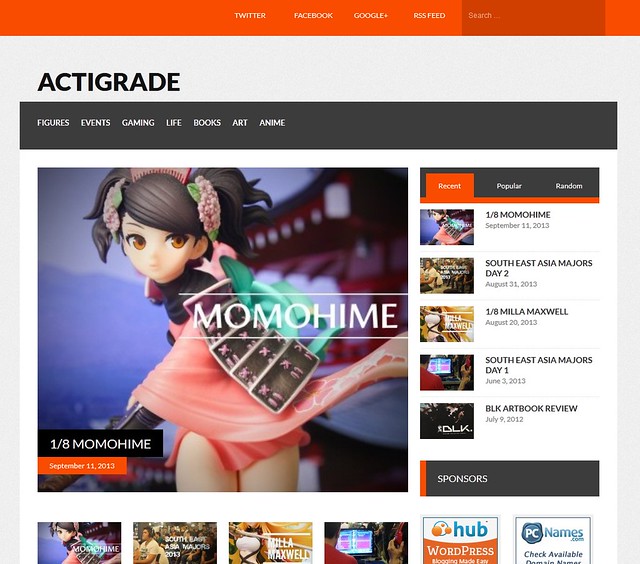 I’ve also managed to revamp the site layout as well. I still need to fix some stuff here and there but I might stick to this sort of layout for now. Hope you guys like it. ^^ 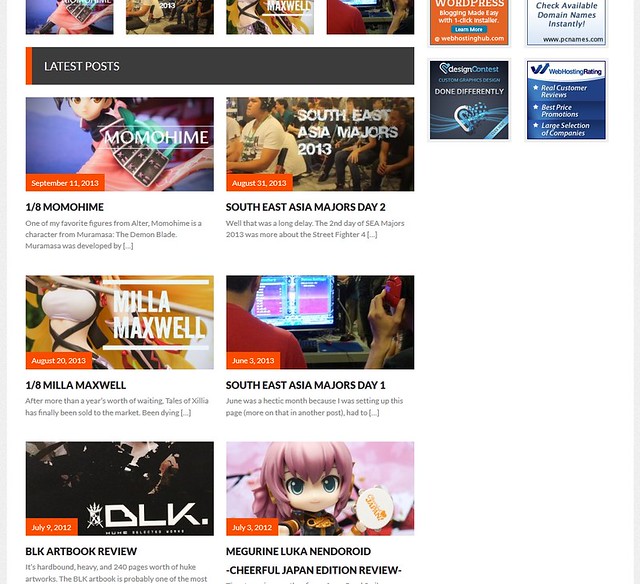 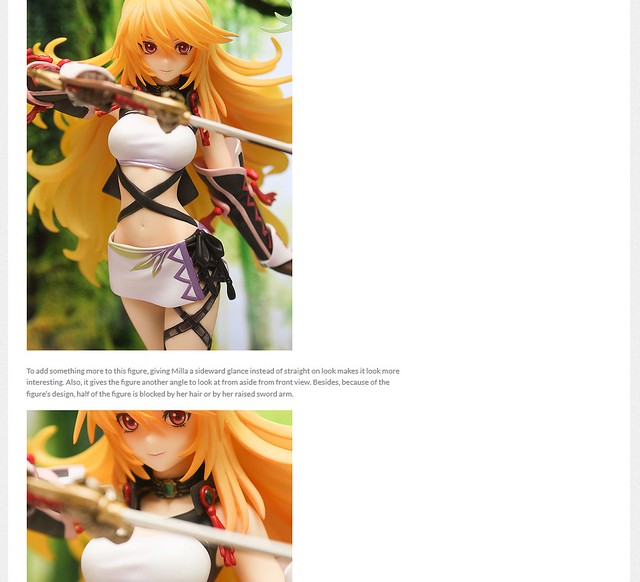 Well that’s it for now. Hopefully procrastination and busy-ness doesn’t get between me and blogging D8