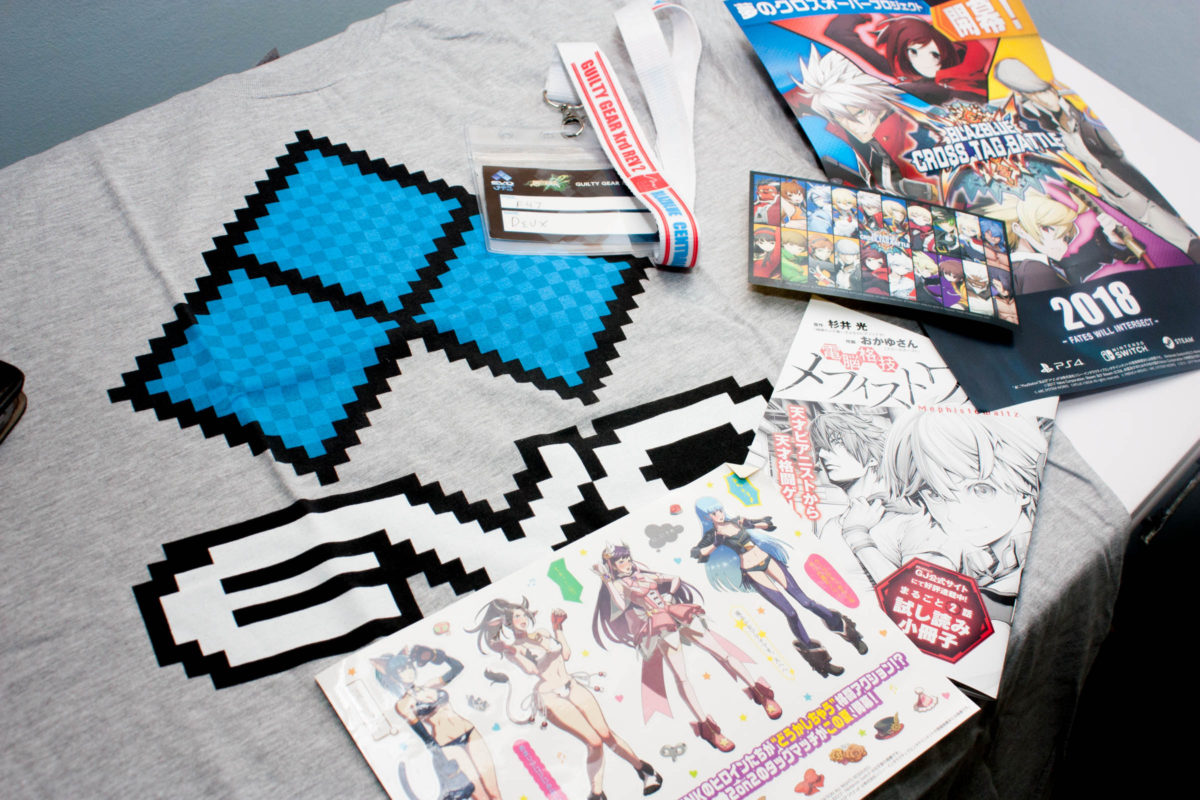 Been to Japan for around 10 days for Evolution Tournament 2018, but of course my entire trip wasn’t completely all about just playing (and trying not to lose miserably). There’s also the usual souvenir and looting time too! 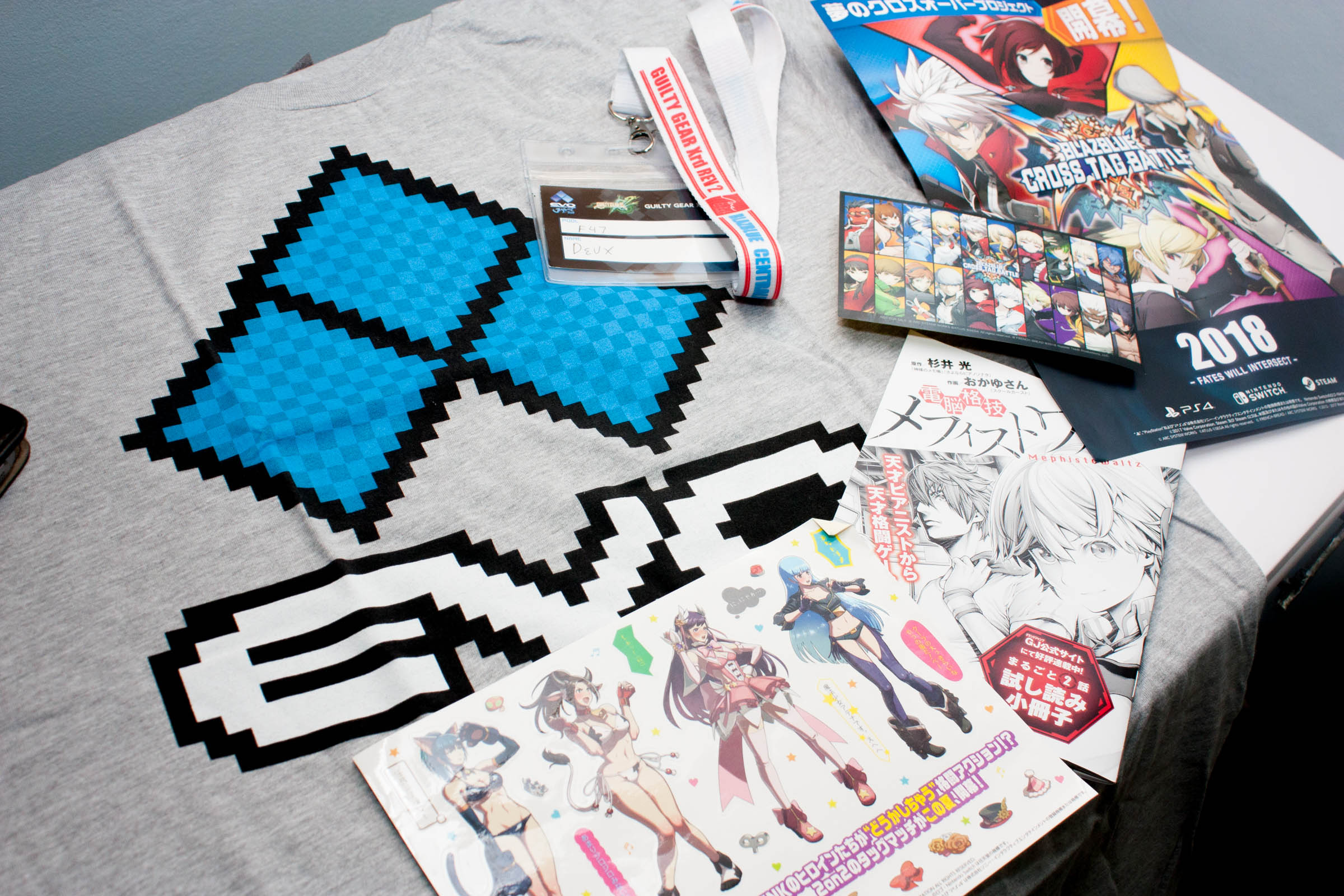 Will be posting more about the places I visited in Japan in a few days because I still have to sift through 900+ photos and 30 videos to make a satisfactory post especially since I’ve been relying on my phone’s camera which i forgot to set to RAW/pro mode.

Most of the time, whenever I go to a different country, I make sure that I only have maybe one check-in luggage just to make sure I don’t buy too many things. It sounds like a prudent idea, but really it gets me worrying on the last few days of my trip because I buy compact and heavy things like artbooks instead of bulky and light things such as figures. My EVO Japan 2018 trip was no different really. Ended up buying mostly artbooks again. 😛 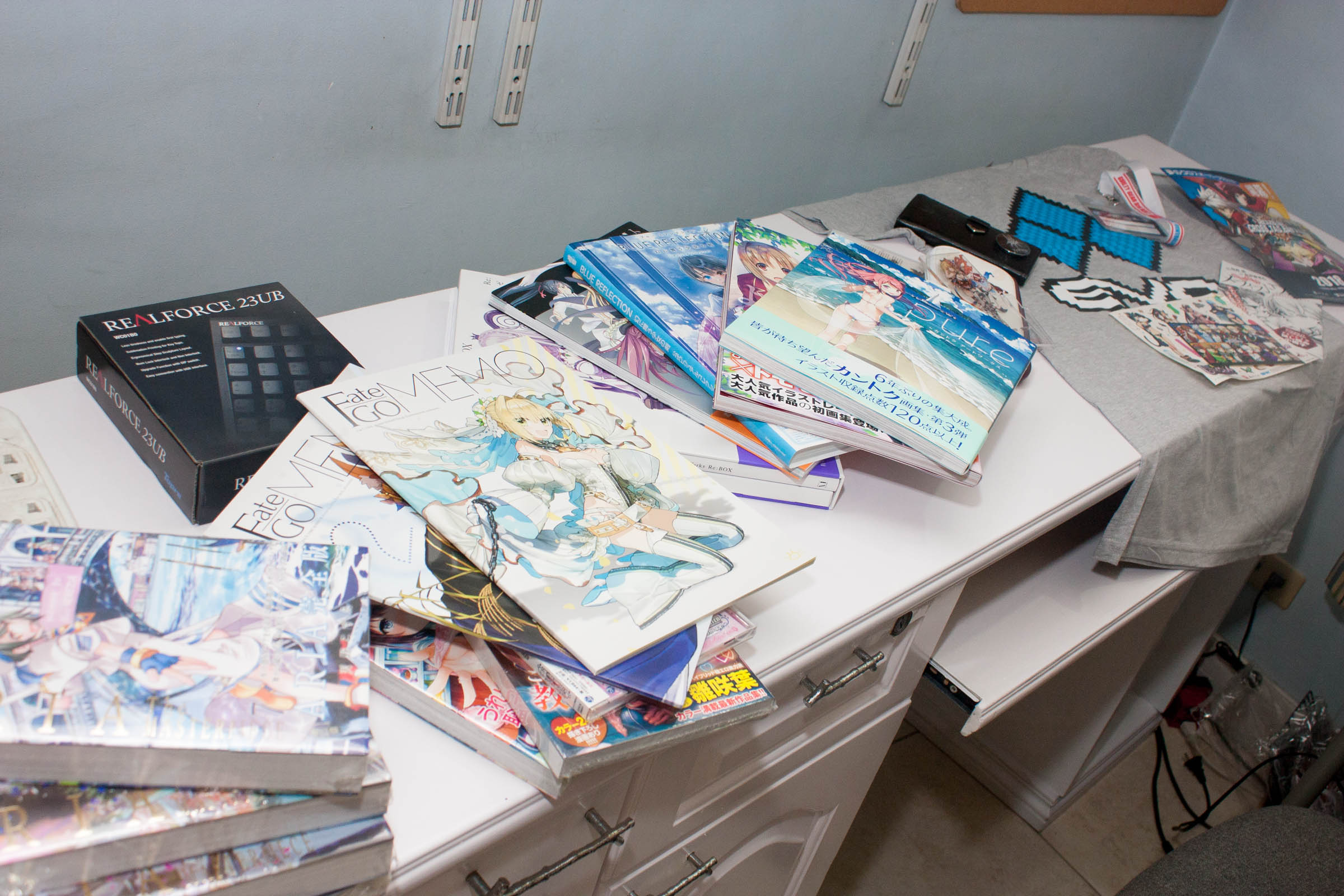 Though the entry says it’s my loot from EVO, the reality is the only thing I got in EVO was the shirt and some freebies like the lanyard, the free comic, some SNK heroines stickers. Though there were a lot of things to buy in the EVO booths they were really mostly on the electronics side of things which WILL take up a lot of space. One would think I’d actually splurge on buttons and arcade hardware but my HRAP V3 is still working properly and I just replaced the parts last December 2017. 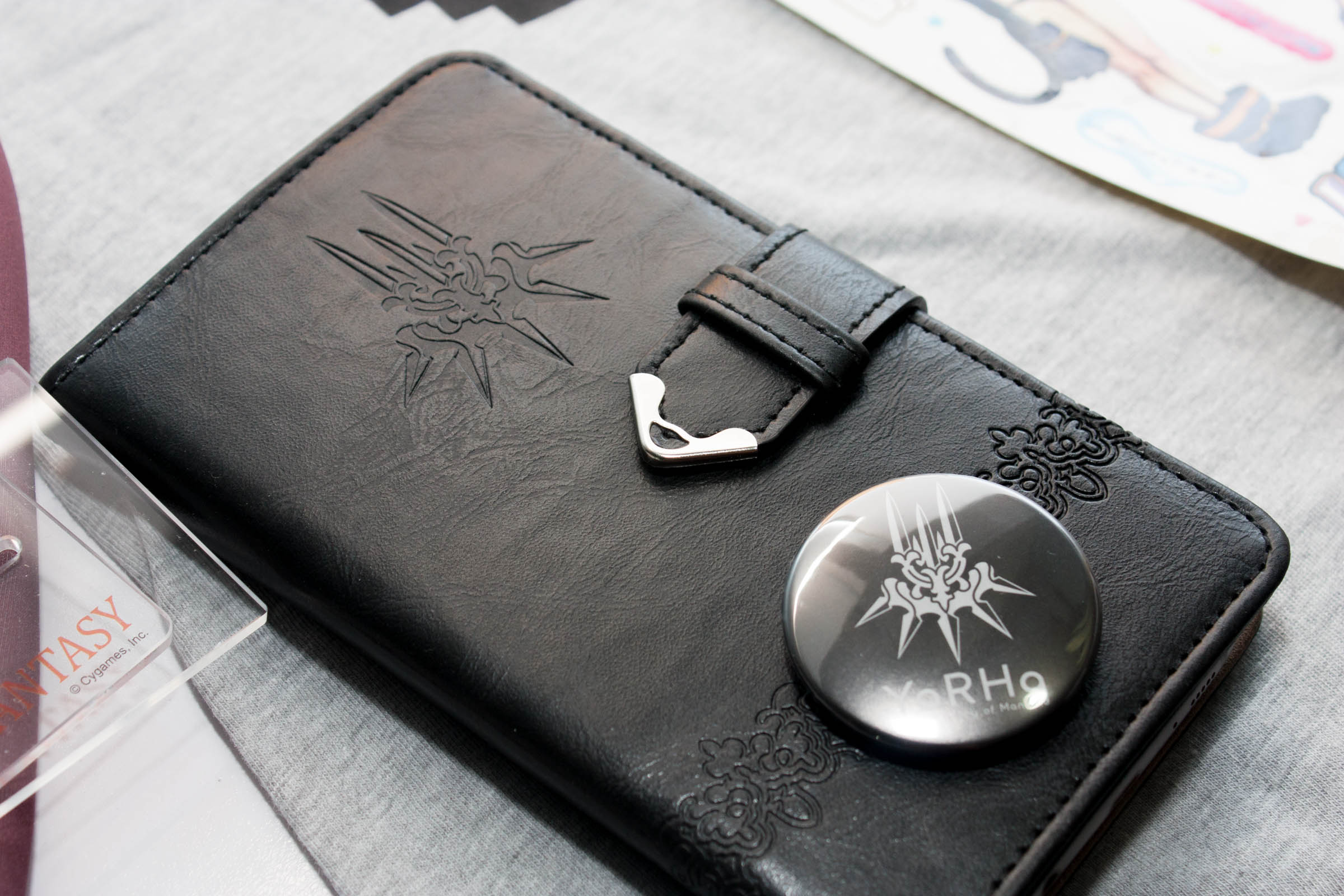 Some of the things I was looking for in Japan was a good phone case and a nice vintage stroller bag. Sadly I wasn’t able to obtain the latter, but I was able to shop for an android case. Getting an android phone case (and a nicely designed one at that) in Japan isn’t as a simple task as most of the cases found in every mall are predominantly iphone 7, 8 or X cases. Was lucky enough to find one in the Storia Square Enix cafe of all places. Also managed to snag the secret Nier:Automata design in the restaurant gachapon. 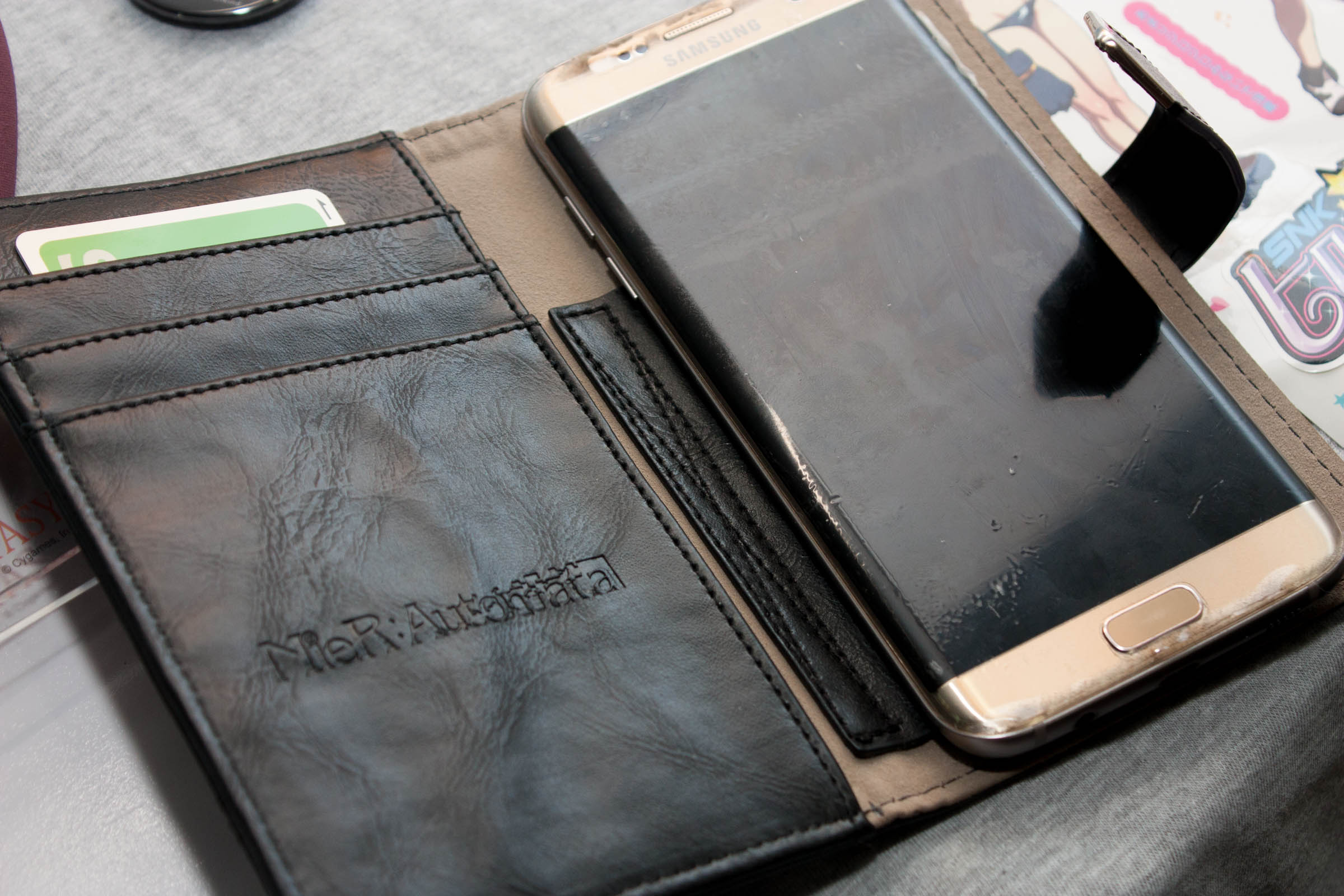 When it comes to cases, I prefer a flip case with pockets. Design-wise I was looking as something related to the hobbies but the design should be something subtle. My friends who were with me called it “impossible” since if you like anime or games, chances are your phone case would have a very in-your-face design. Was lucky with this one really
^^ 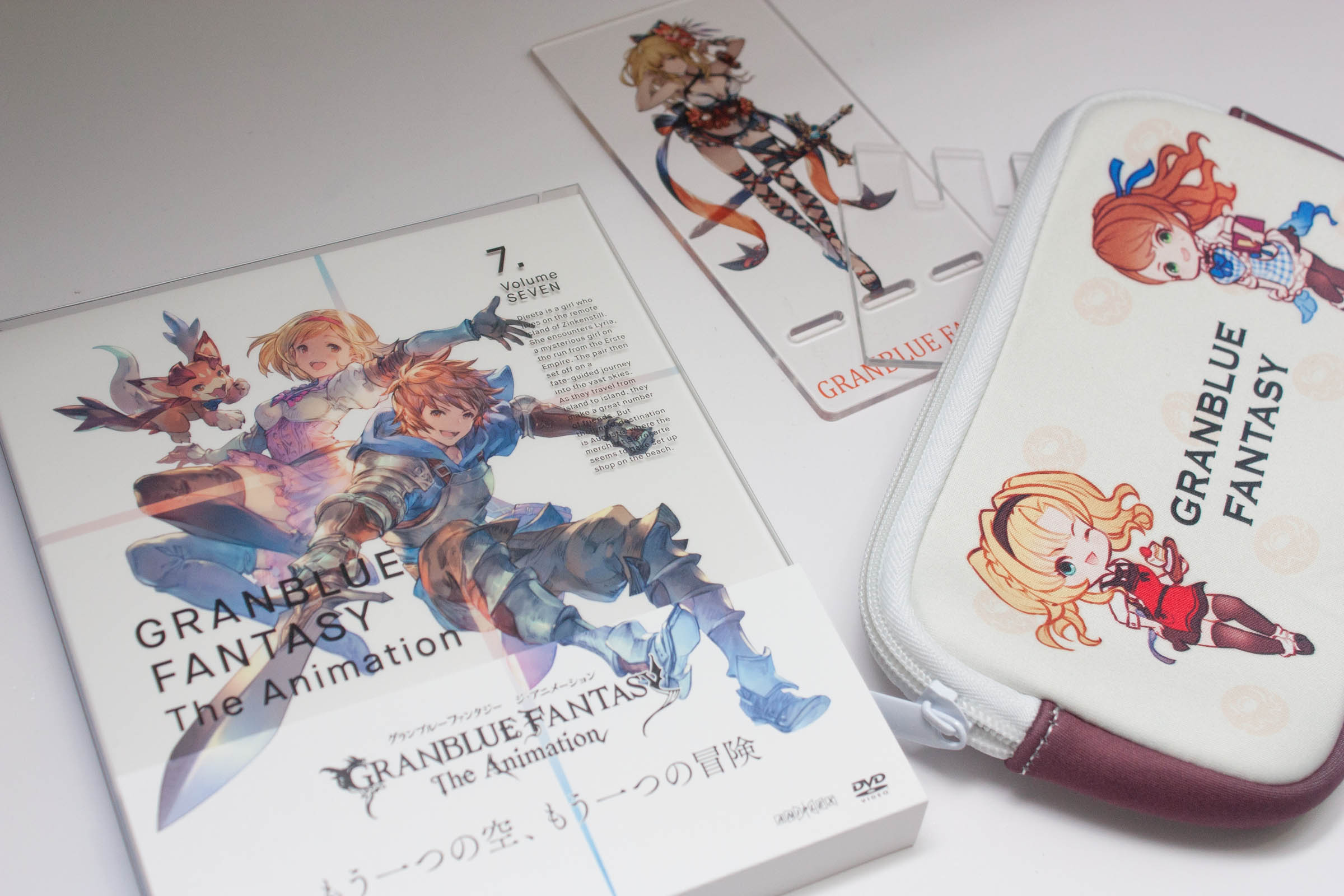 Coincidentally, Granblue had a pop up store in Shibuya’s Loft mall during the duration of my visit. Out of all the items there, I decided to just go with the acrylic phone stand since I needed one anyway (it was a toss between Vira and Zeta, both friends voted for Vira) and the pouch. I honestly don’t know yet what to place in the pouch. Zeta and Bea were too adorable to pass up. 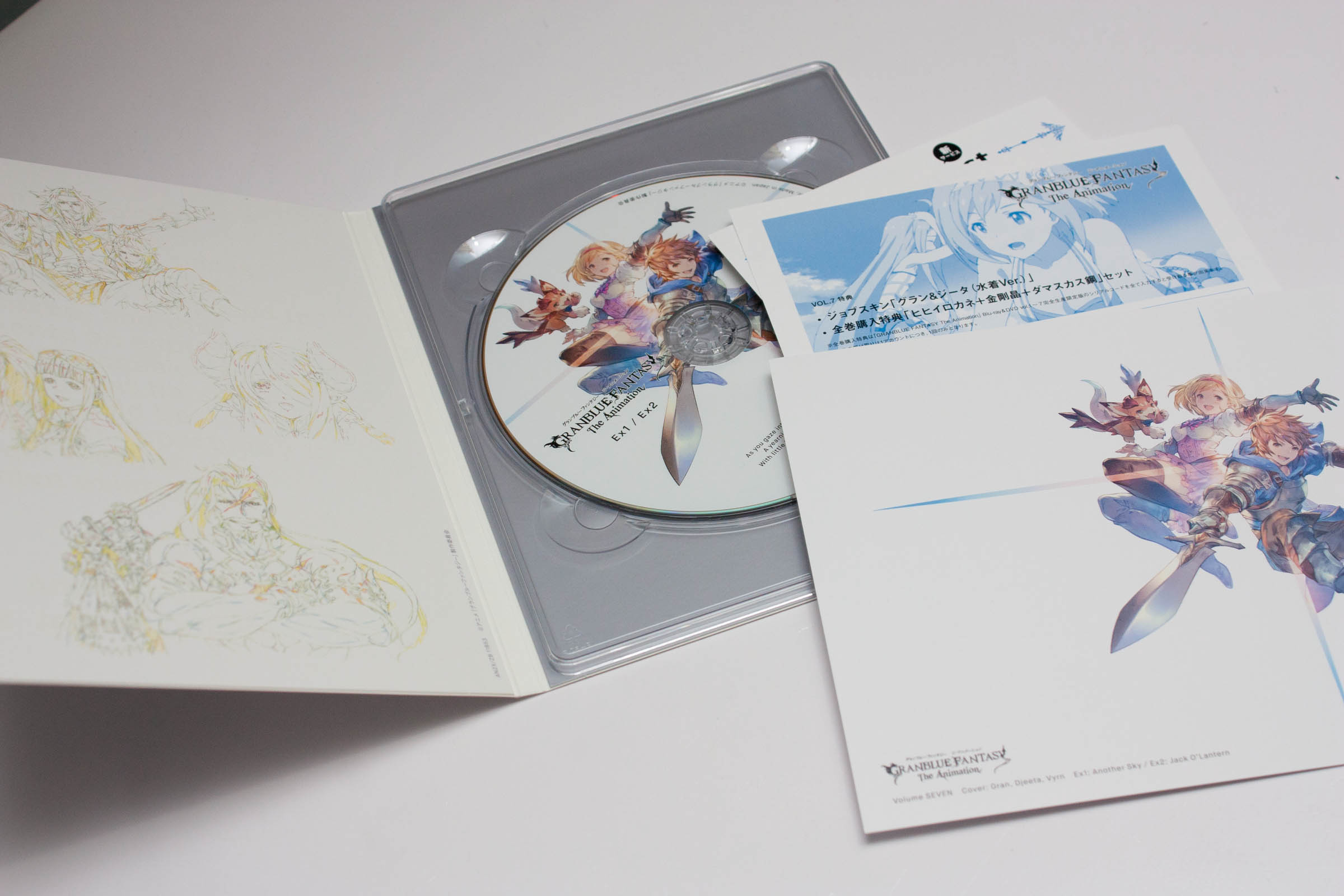 Bought GBF elsewhere, I believe I got this at Animate in Akihabara since the store doesn’t sell the DVDs. Went for volume 7 only since it had the Djeeta summer costume. I forgot if the other volumes aside from vol 1 and 6, had other goodies in them. Been playing Granblue for almost a year, and I’m playing this game very casually so it’s not a real grindfest for me yet. You guys play mobile games too? 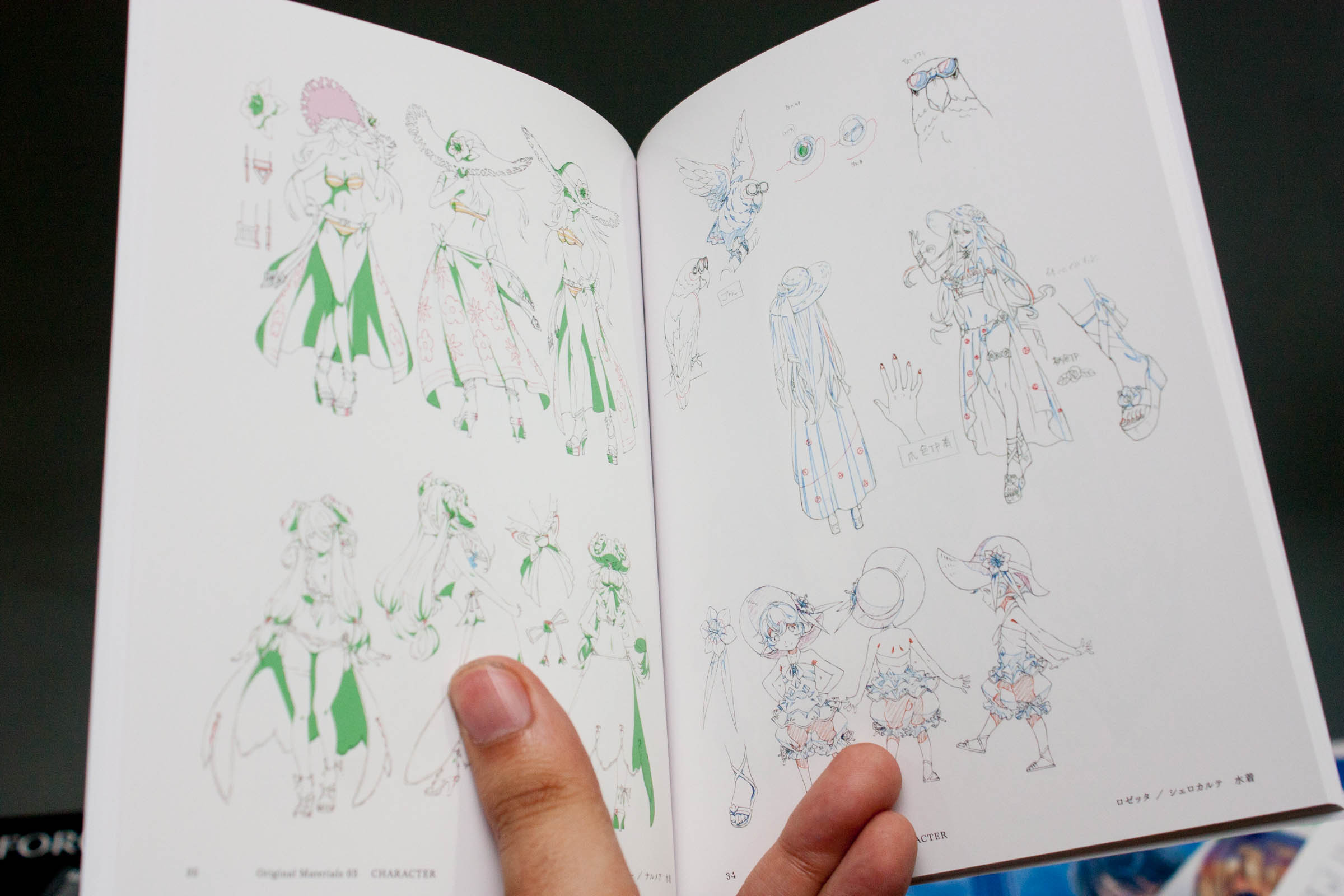 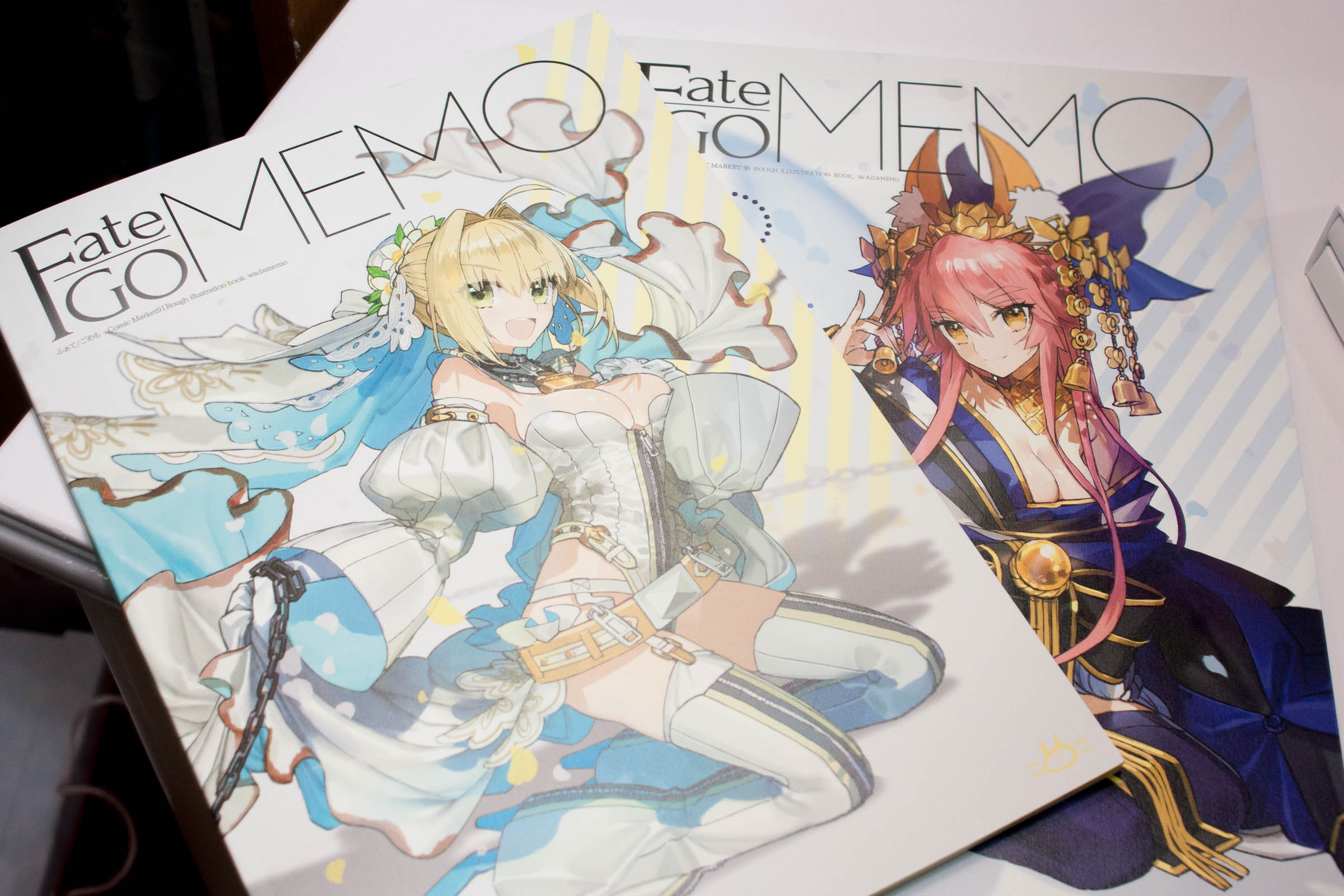 Speaking of mobile games, I also got a copy of Wada Arco’s (the artist for the Fate/Extra series) FGO Memo booklets from the previous comiket events. I could have bought the thicker FGO material books 1-3 but the memos are a lot harder to find even in Japan compared to the Material books. 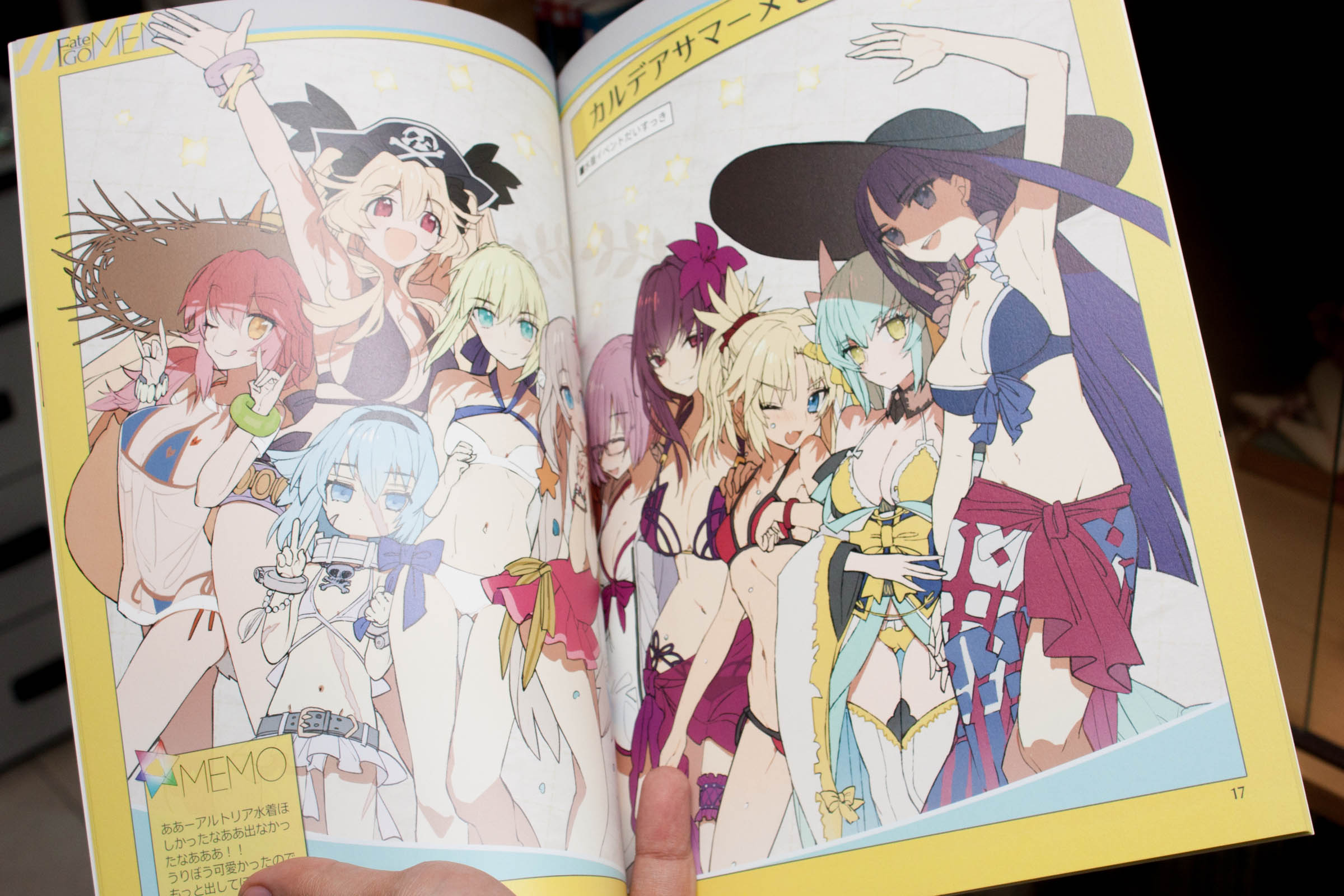 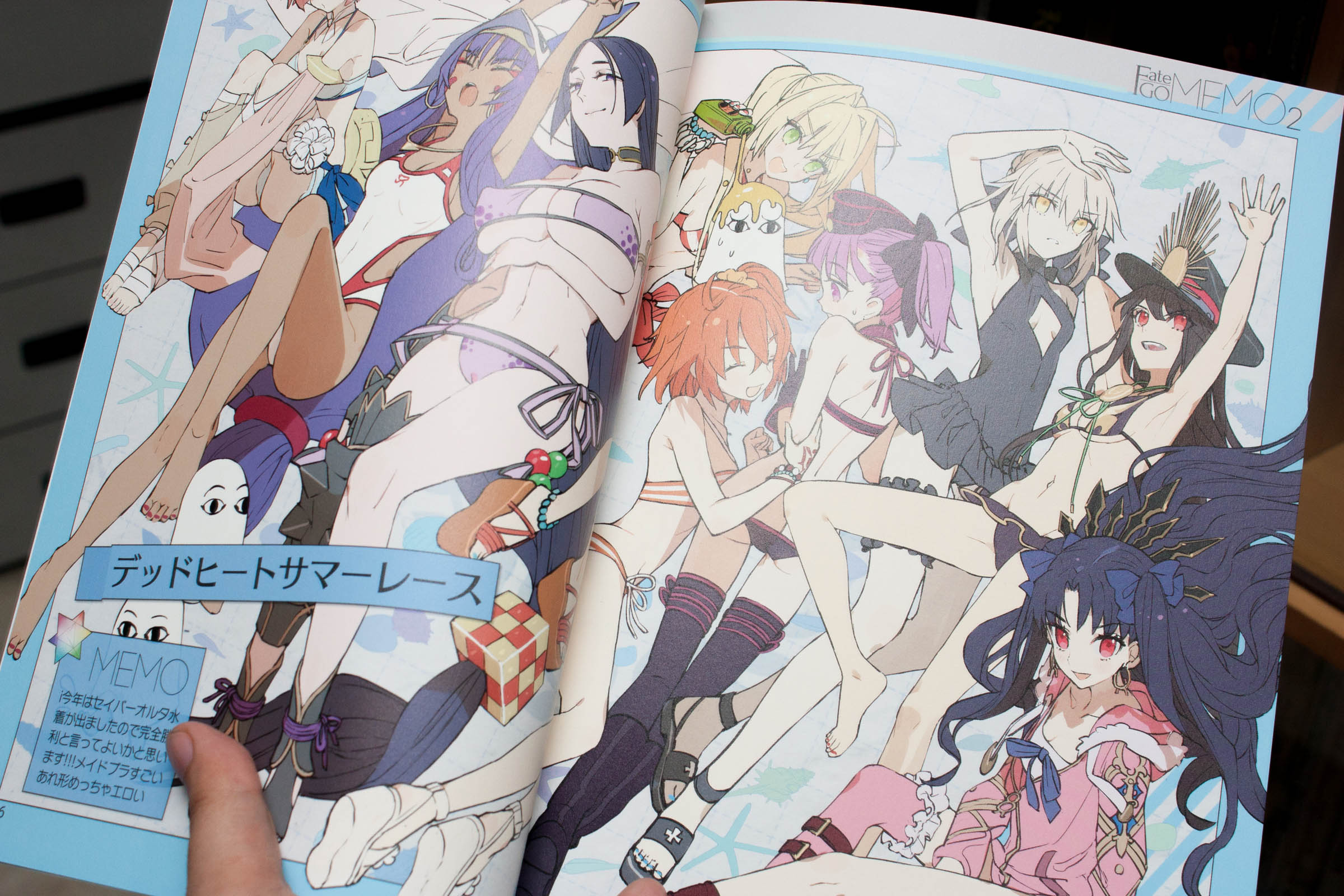 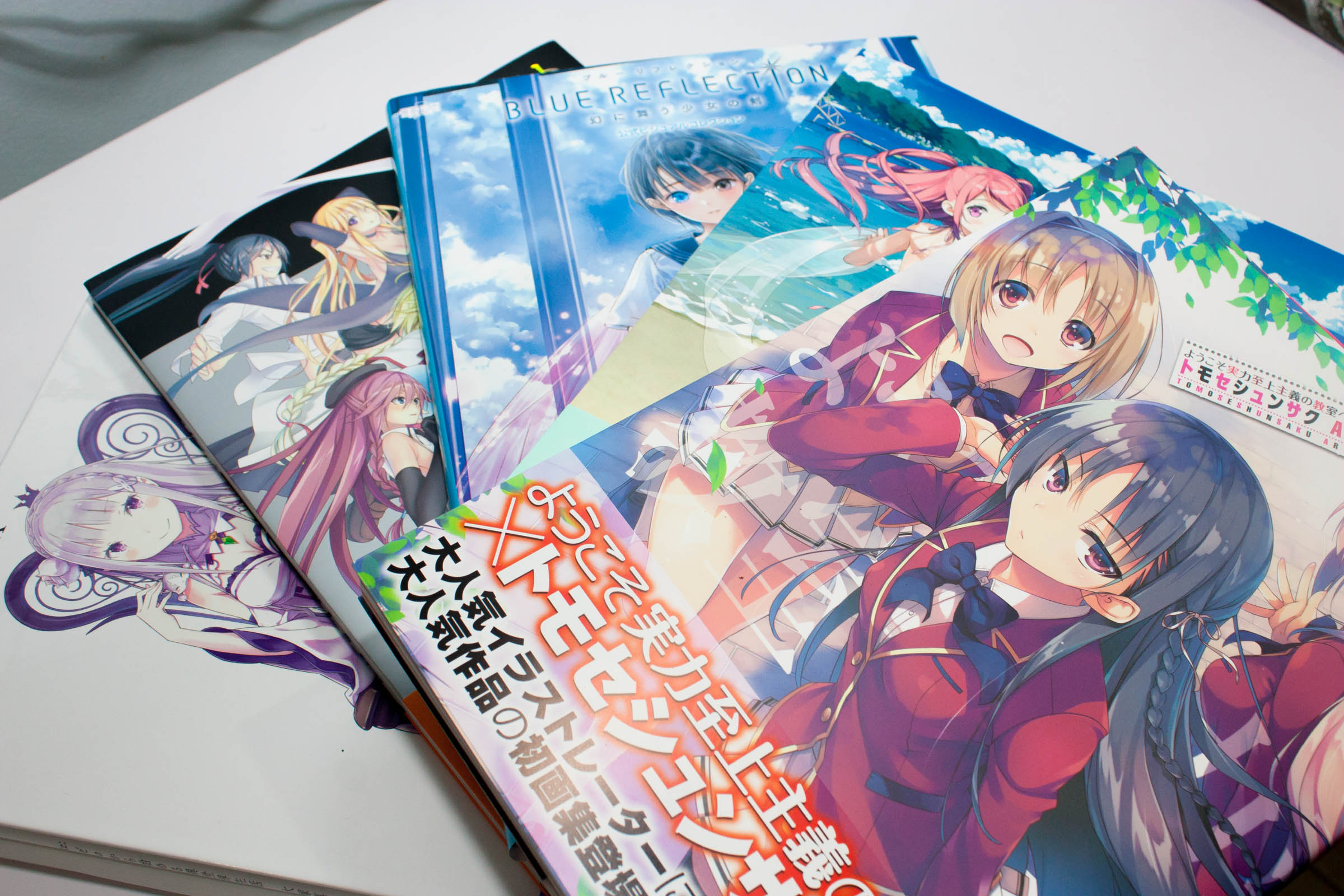 Aside from your usual supply of PC parts, and computer games, Sofmap also sells artbooks too! Visiting Mandarake to search for artbooks takes a lot of time due to their very expansive collection. Places like Tora no Ana, Sofmap, Comic Zin and Animate are locations that provide you with a smaller array of goods, but this allows you to save more time. Decided to get the Re:zero book, Yozitsu, Trinity Seven, Blue Reflection and an artbook by Kantoku. My biggest problem, shelf space, is still very much present to this date despite only buying 2-7 artbooks a year =___= 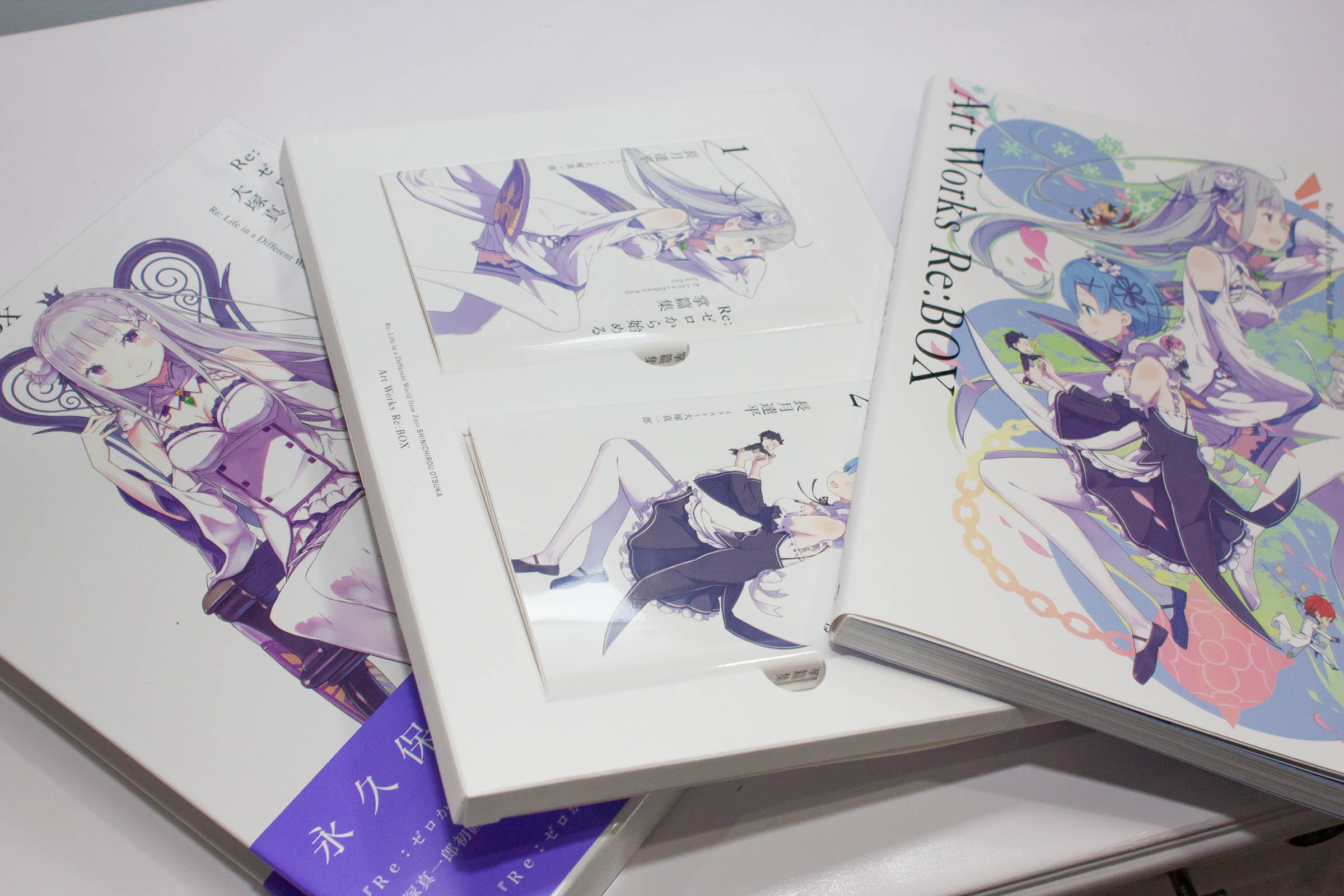 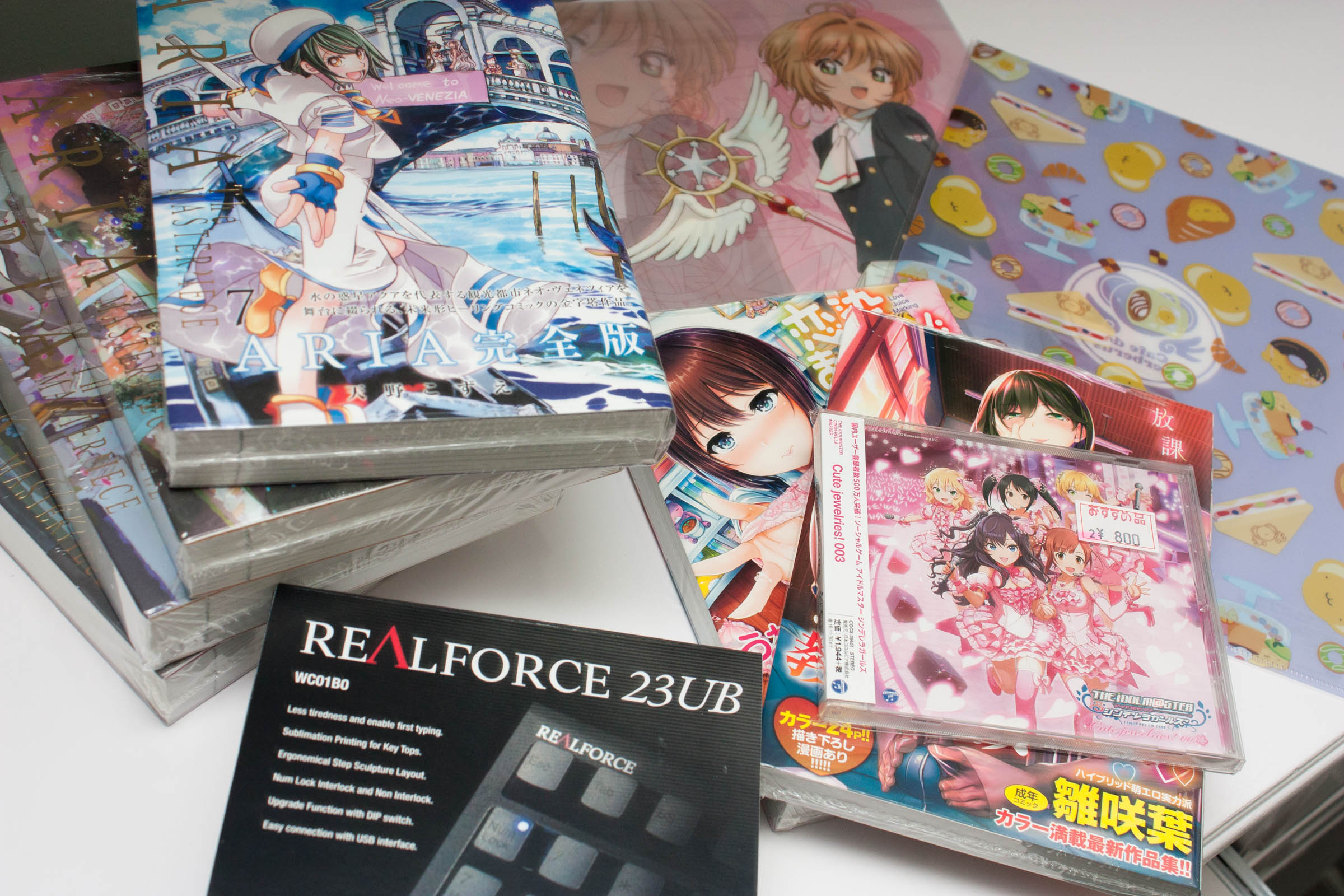 Normally my close friends ask me to get them some stuff over in Japan. Since I don’t like wandering aimlessly around the city during my free days in Japan (days wherein nothing is scheduled in the itinerary), having a target to look for really helps in making my stay even more meaningful since I’m able to help out close friends who’ve helped me out over the years. 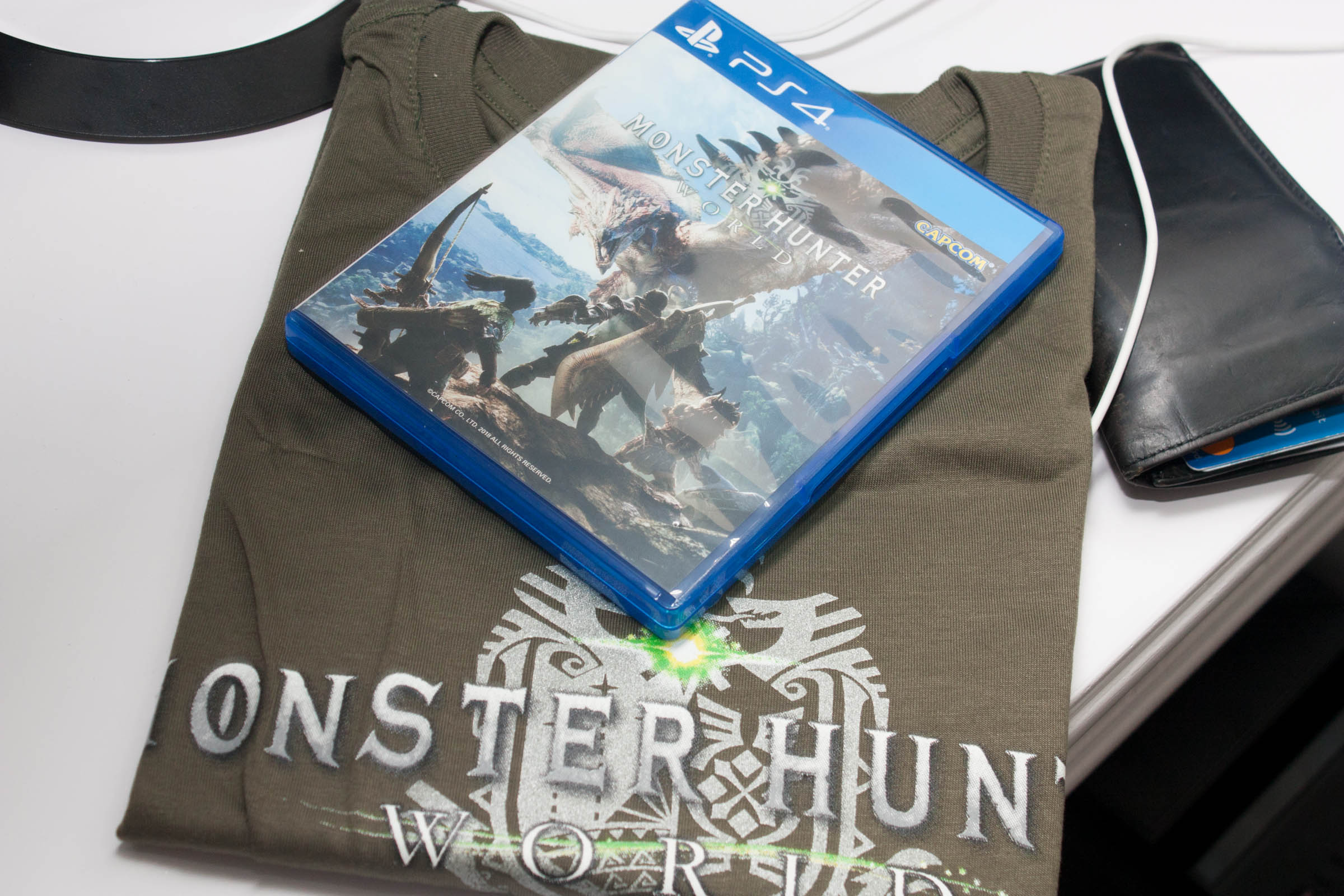 Not exactly something I bought when I was in Japan, but the moment I got home I immediately went out to buy this game which came along with a free shirt. Monster Hunter World ads have been playing all throughout Tokyo during my stay and I’ve been waiting for this game to come out already for quite some time. The irony here is as of writing I’m only at HR9 since I’ve been too busy either working, doing something else or being distracted. Any tips on staying productive while gaming? 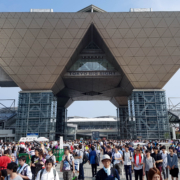 “You are not Alone” – Japan Earthquake Tragedy
0 replies