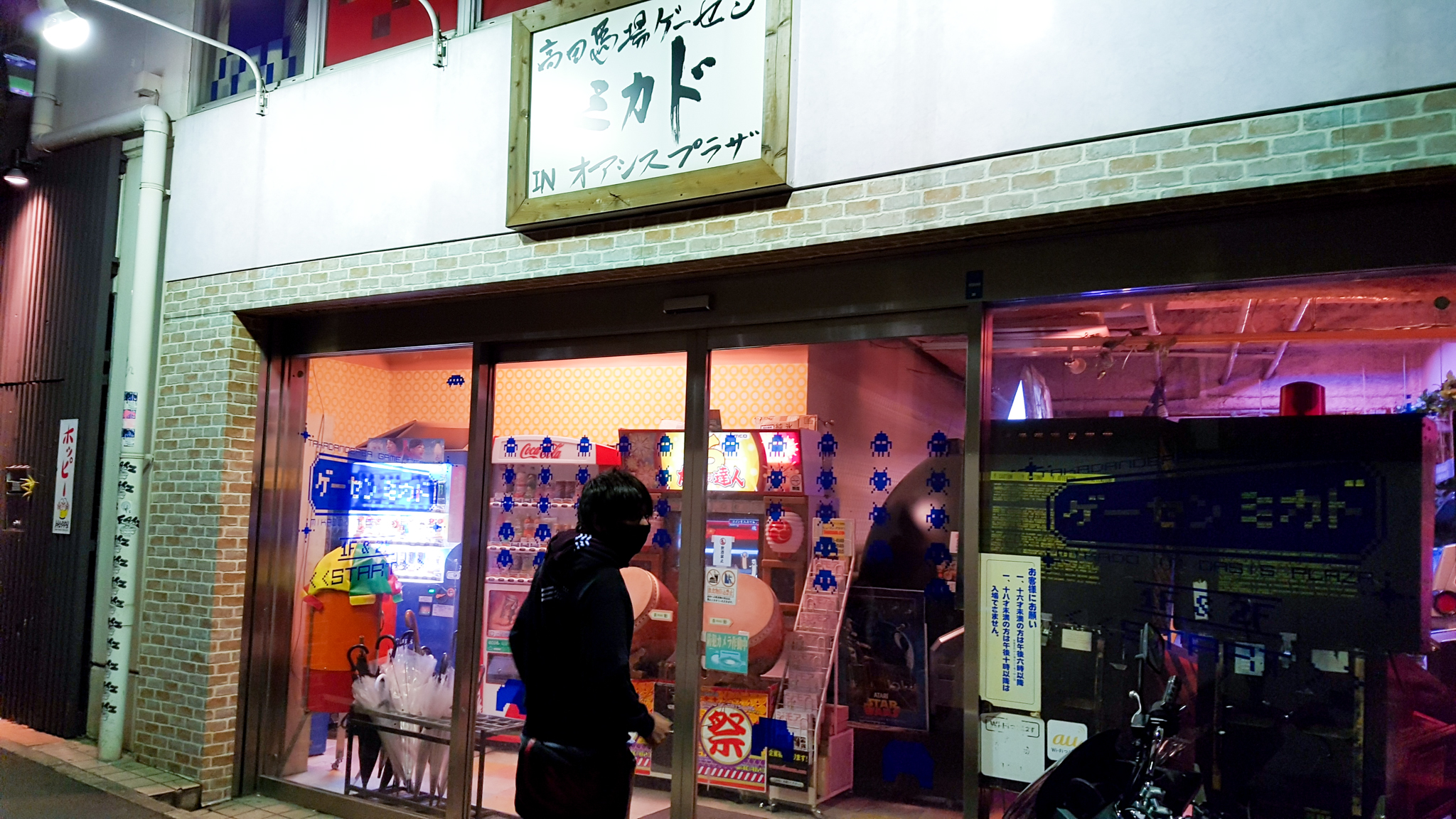 Mikado arcade in Takadanobaba might be known to a lot as an arcade full retro and old school games (which they’re right btw) but to us fighting game players, it’s both a mecca for both old fighting games such as Dark Stalkers and Street Fighter 2, and the arcade with the highest concentration of high level Guilty Gear players found in the entire world! 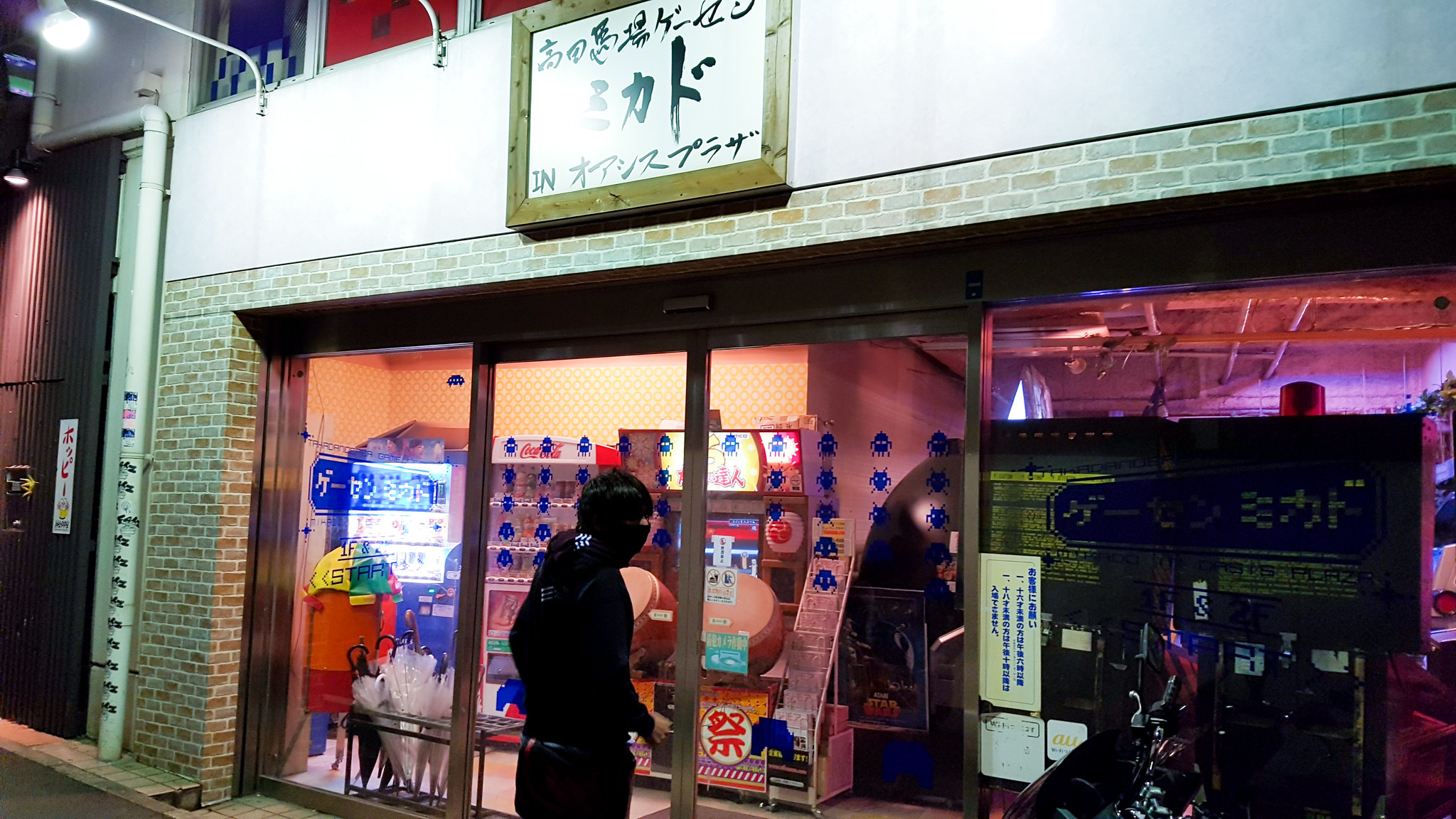 I’ve probably spent a modest amount on arcades when I was a student. Whether it be playing through the arcade mode in the hopes of practicing, or trying really hard in beating the person next to me, it made some of my after school hours both enjoyable. Do take note by the way that the pictures here were from January 2018 (yes, I’m that delayed)during the first EVO Japan in Tokyo. 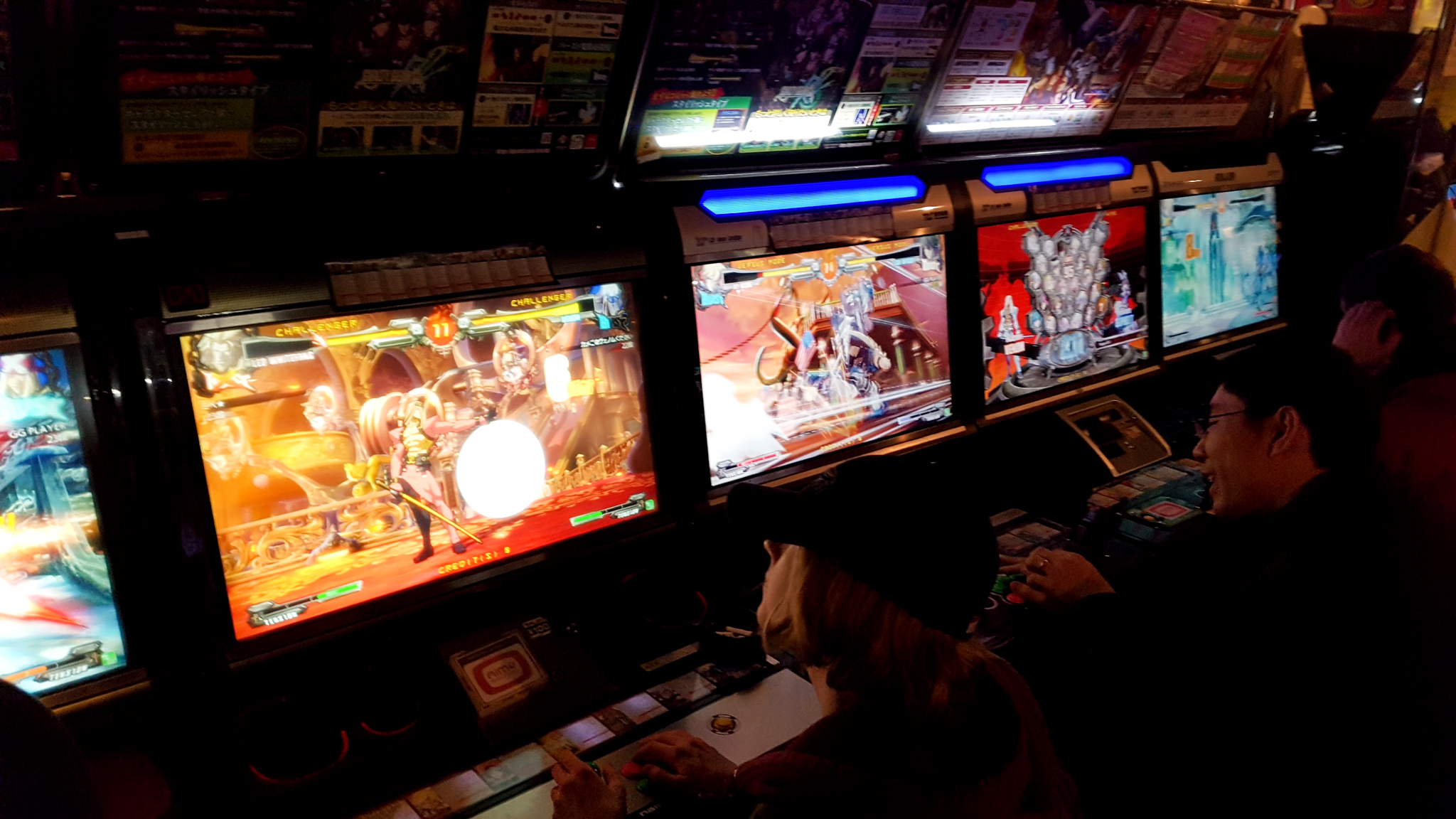 Like I said, Mikado is the mecca of Guilty Gear players. The photos here were shot during EVO Japan week, so the place is more packed than usual. I believe there were around 15-20 head to head cabinets just for Guilty Gear I believe 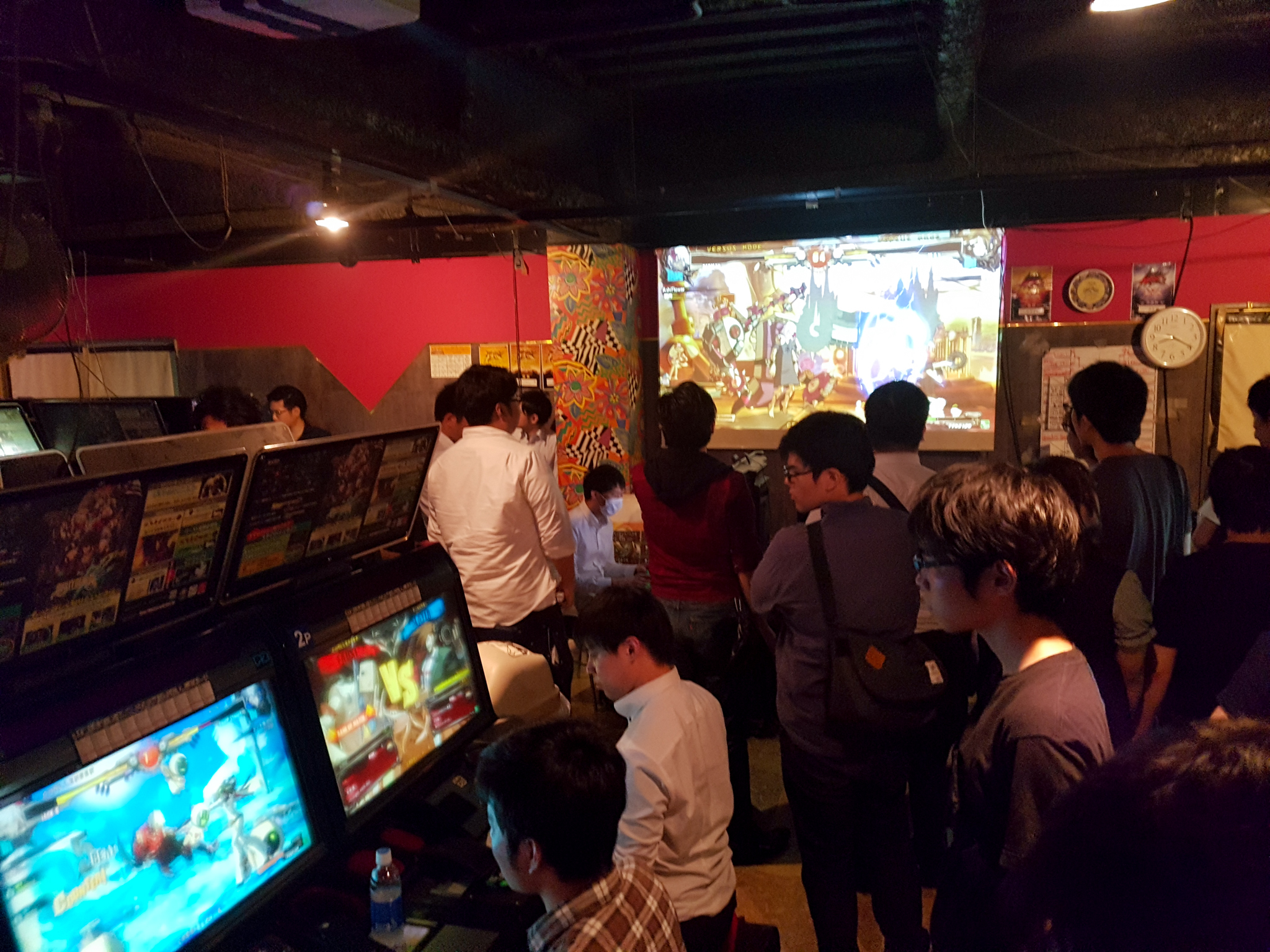 Tournaments are usually held in the venue and just to make things easier for the viewers, they have a projector for the more intense matches like feature bouts or grand finals. Of course, this isn’t limited to just Guilty Gear, they also run other tournaments and feature them as well. They really thought of making this area a hub for fighting game enthusiasts, both as a place to grow stronger and also to consume fighting game media. 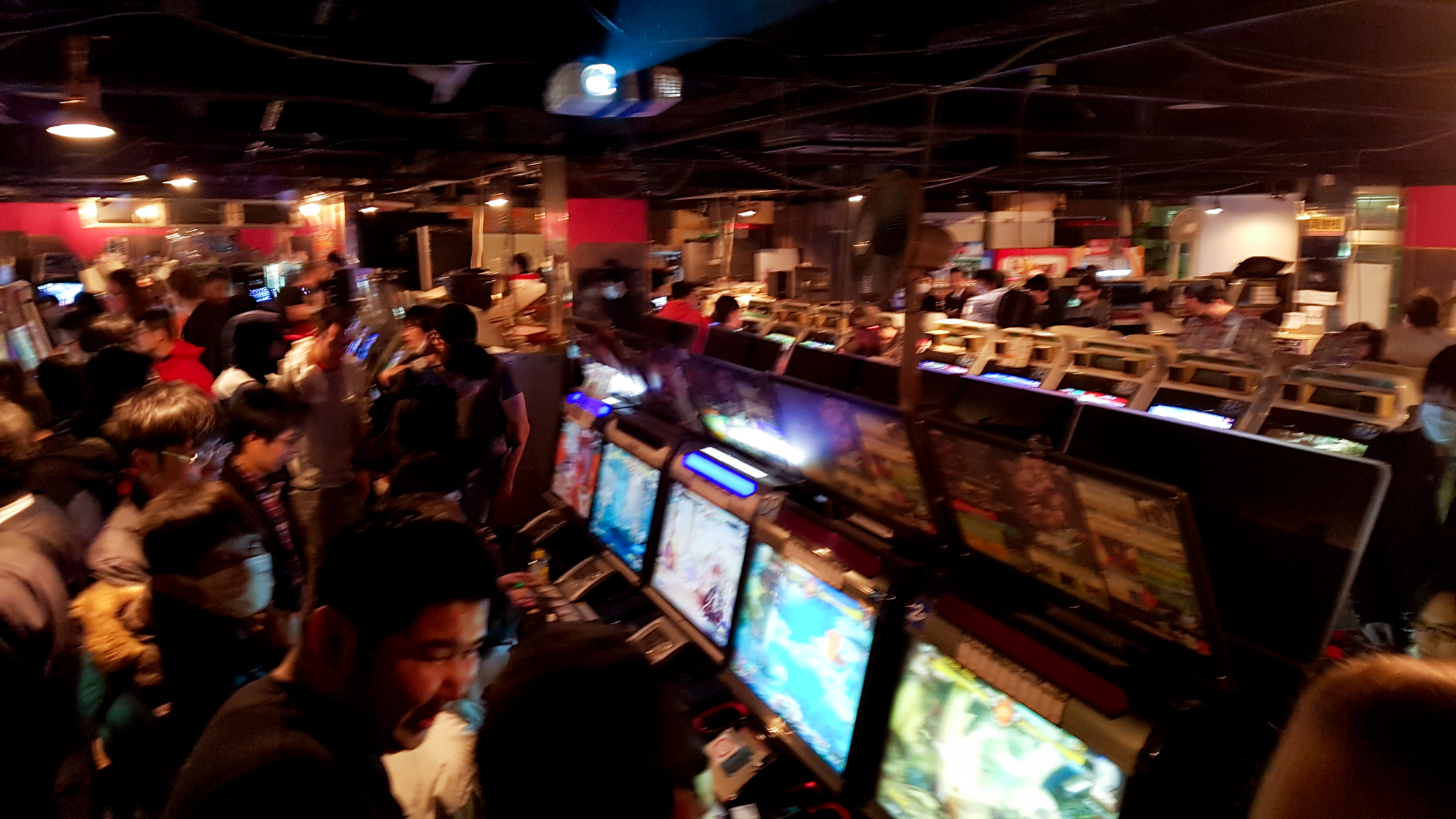 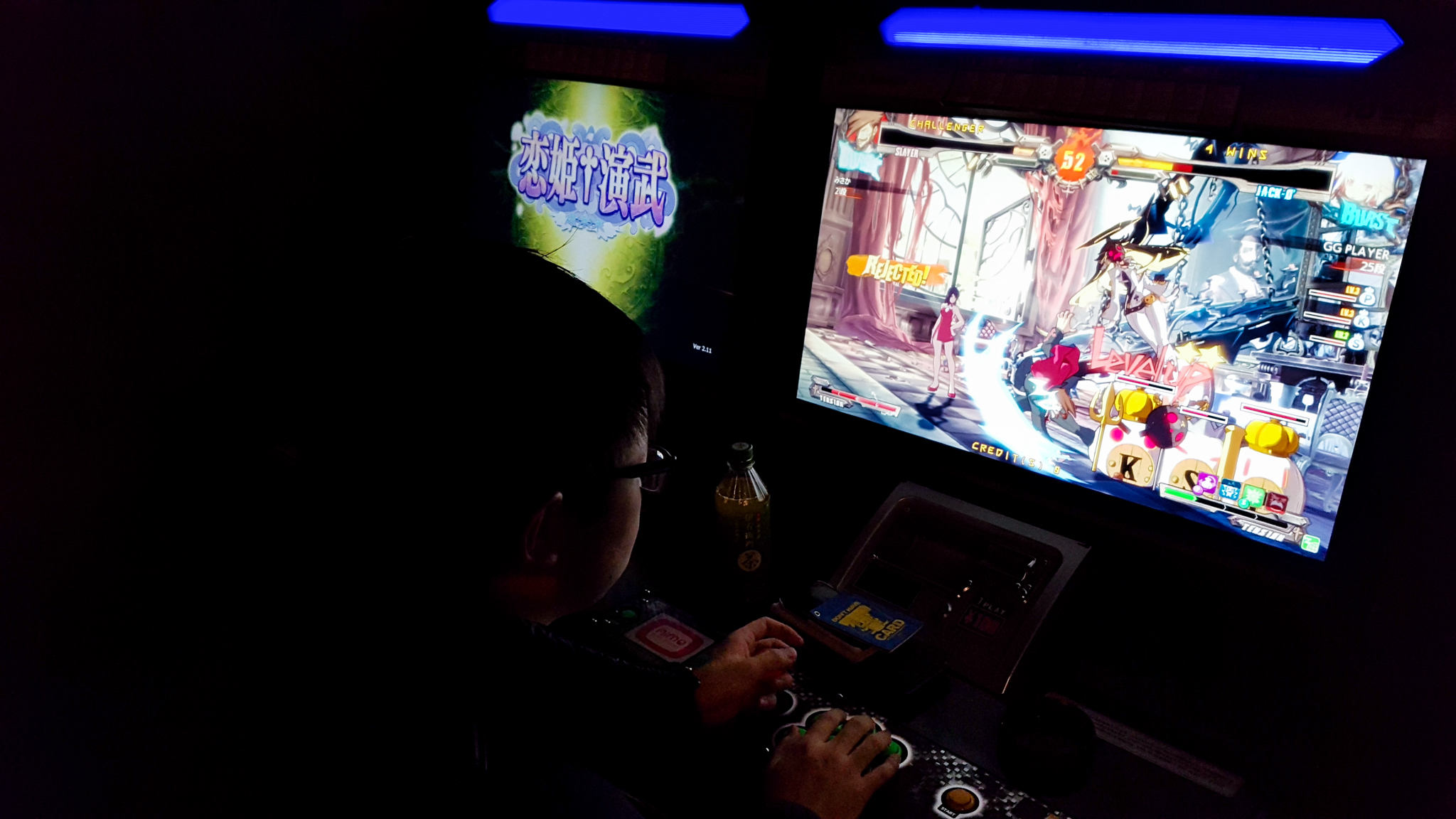 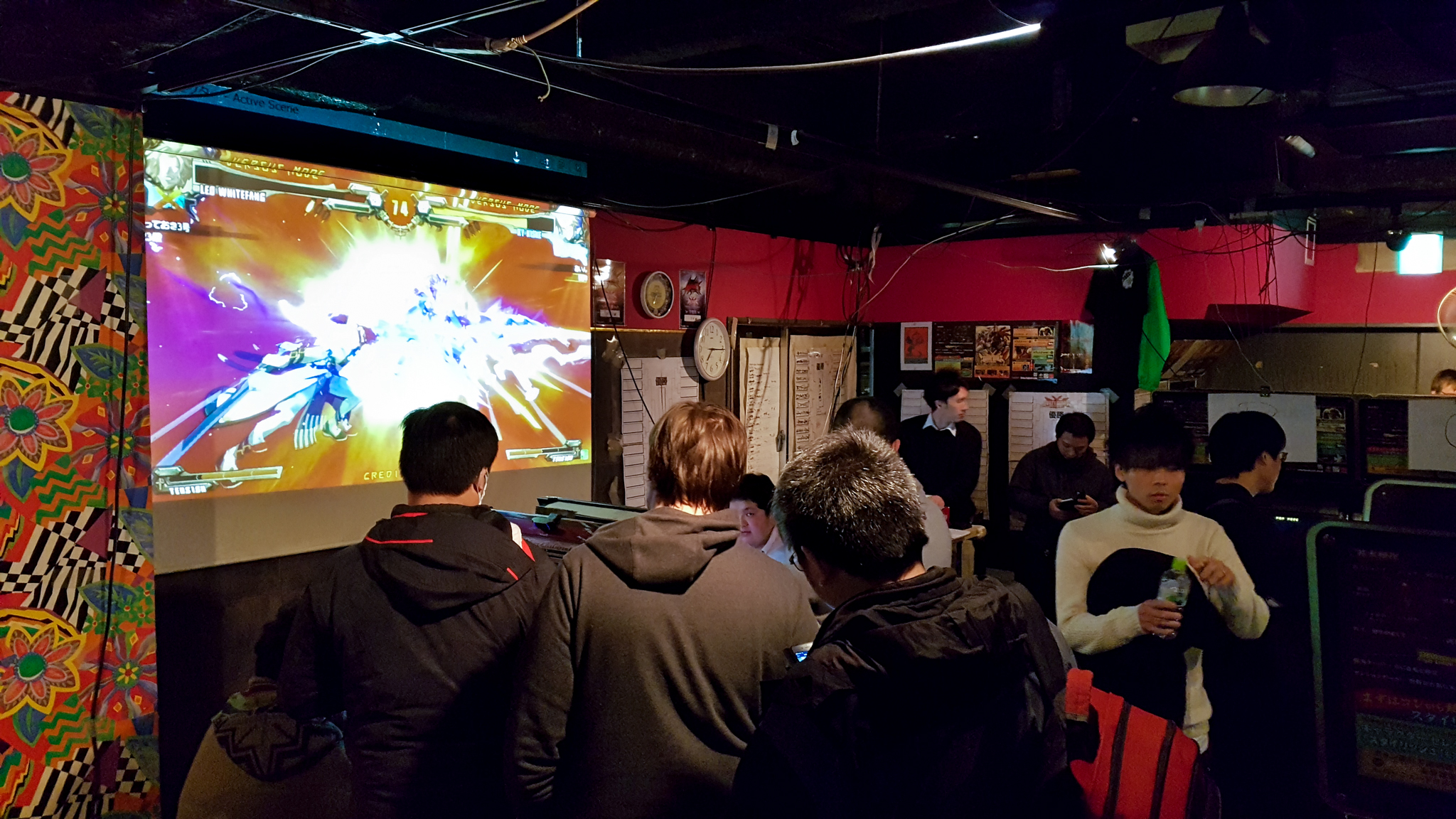 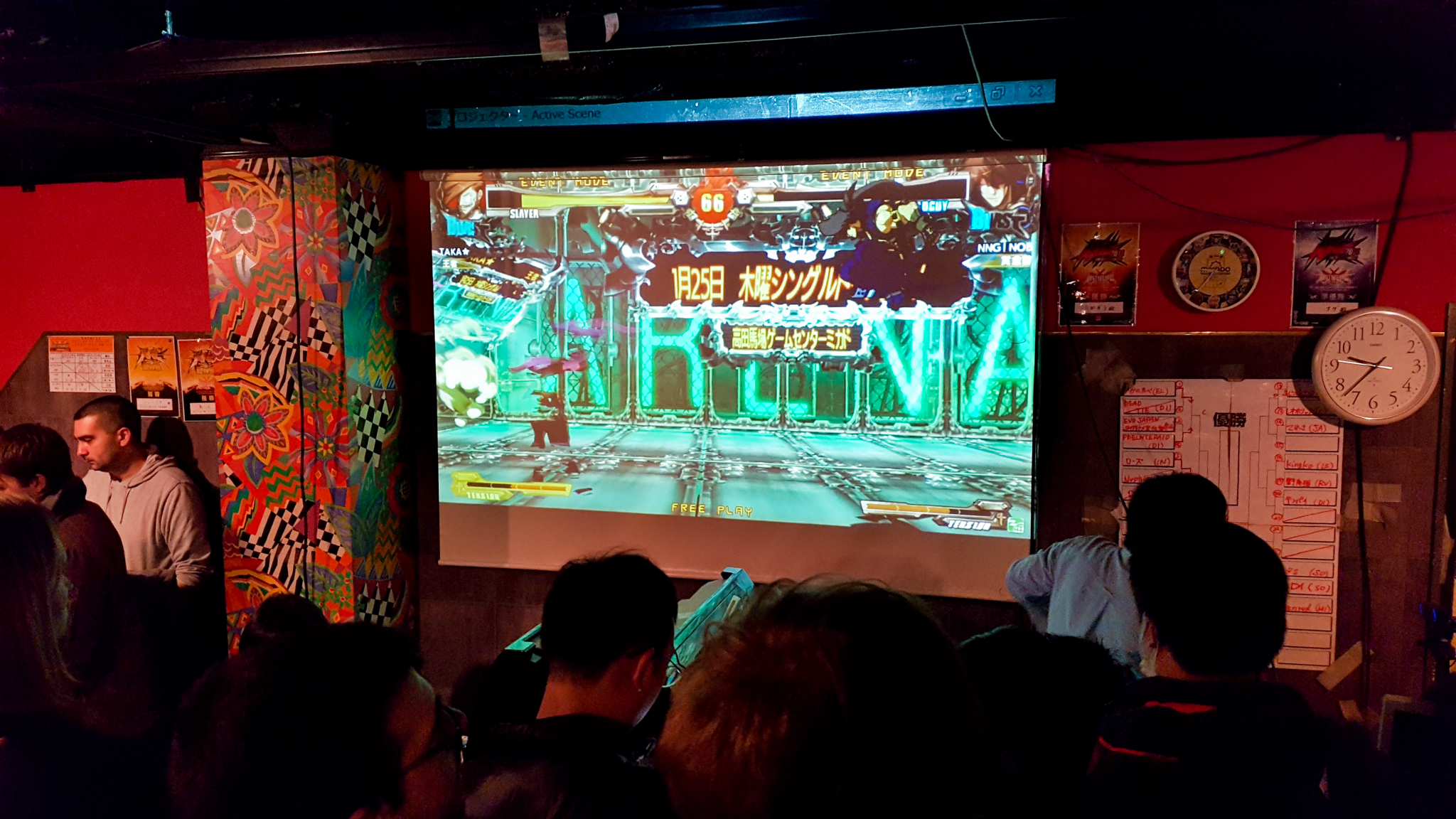 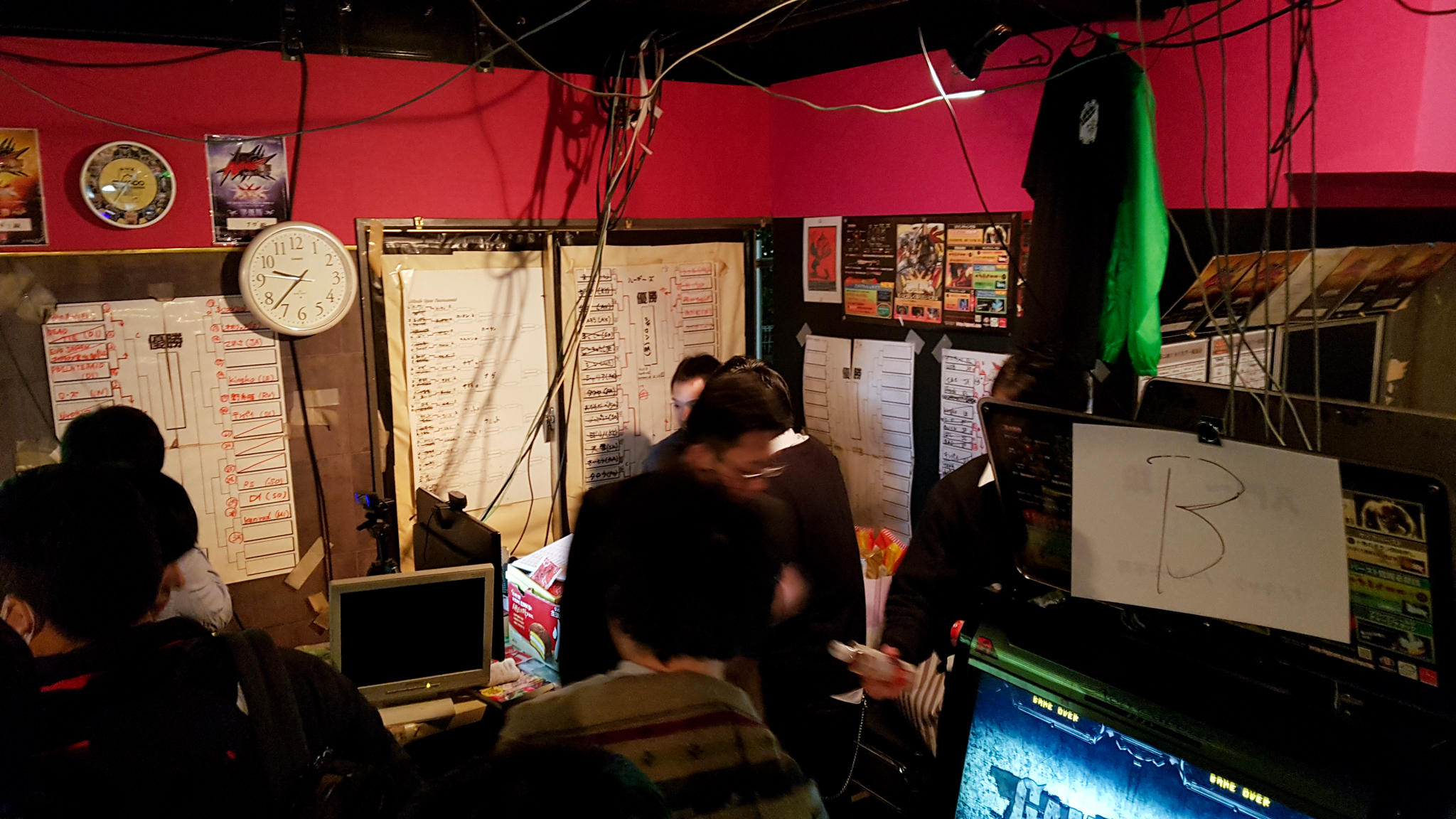 It doesn’t have to look fancy, but the control center of Mikado works. Tools like smash.gg or challenge are there for convenience sake, but when things get rough and the internet goes down, nothing beats good ol fashion pen and paper or whiteboards =)) 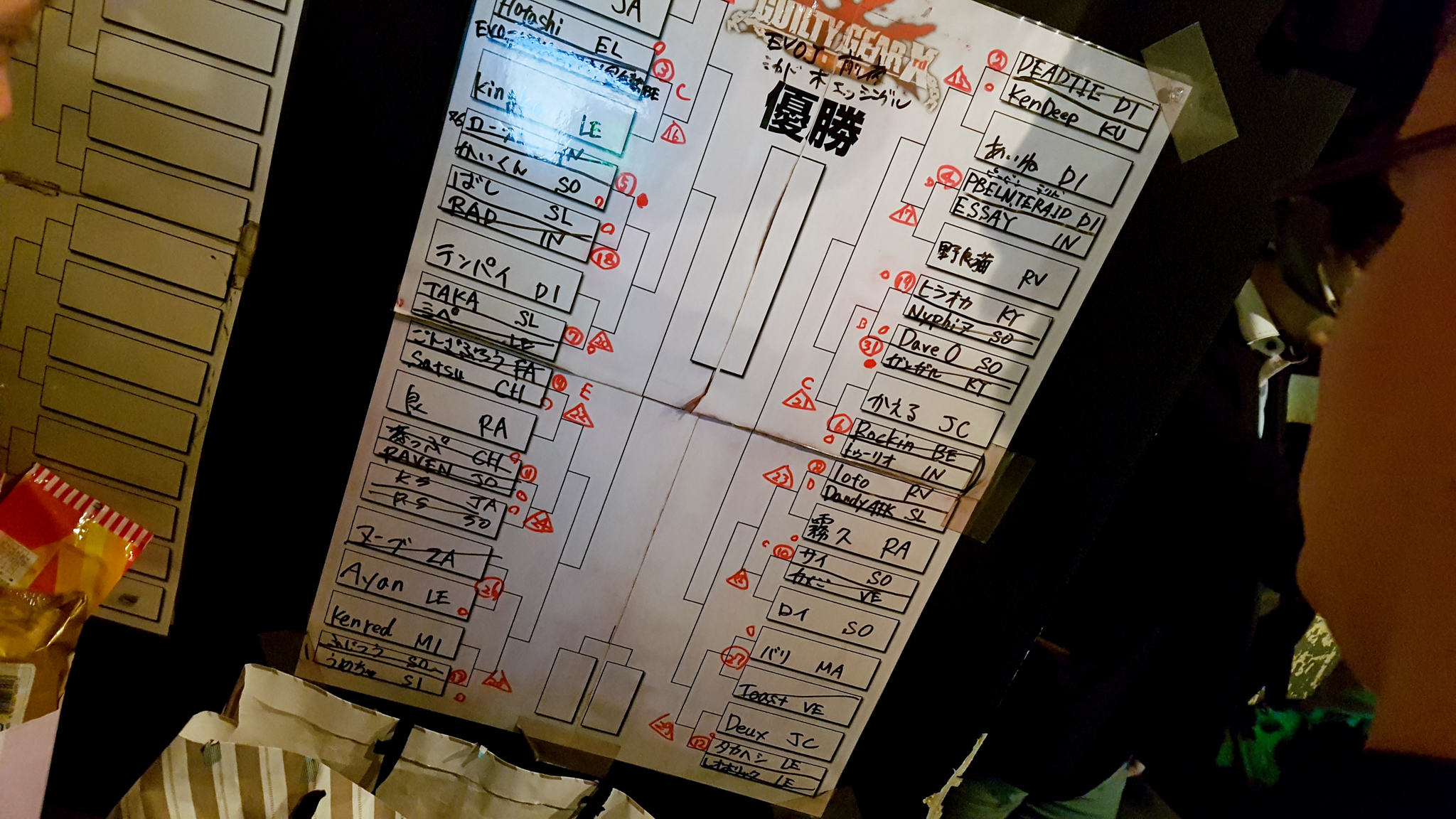 Can you spot my name here? 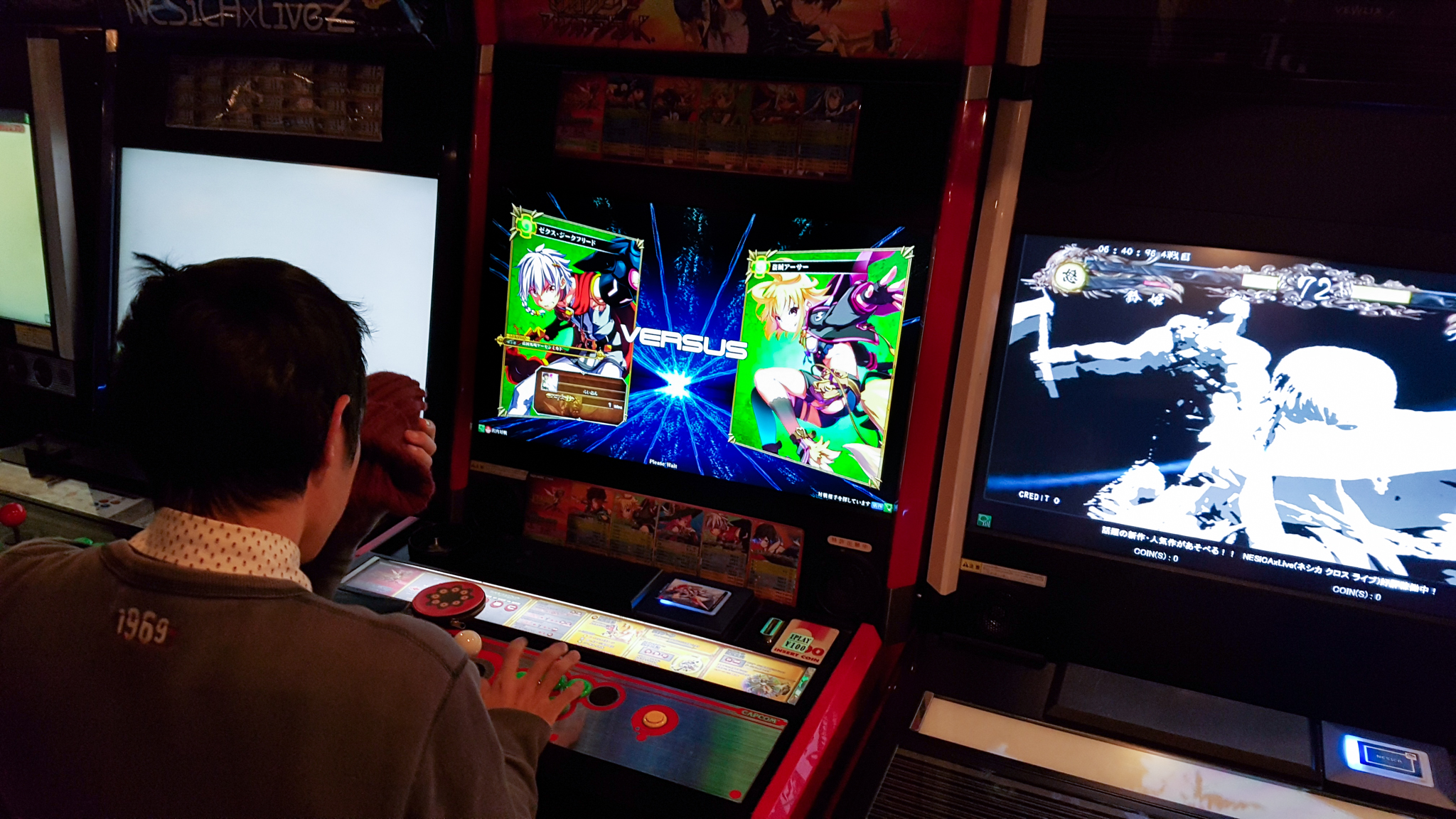 Mikado also features several arcade modern arcade games as well like Million Arthur and Koihime Enbu. In case youre wondering, Mikado isn’t the place to practice when it comes to say Blazblue, Tekken or Street Fighter. The arcade culture in Japan is very varied and quite diverse. 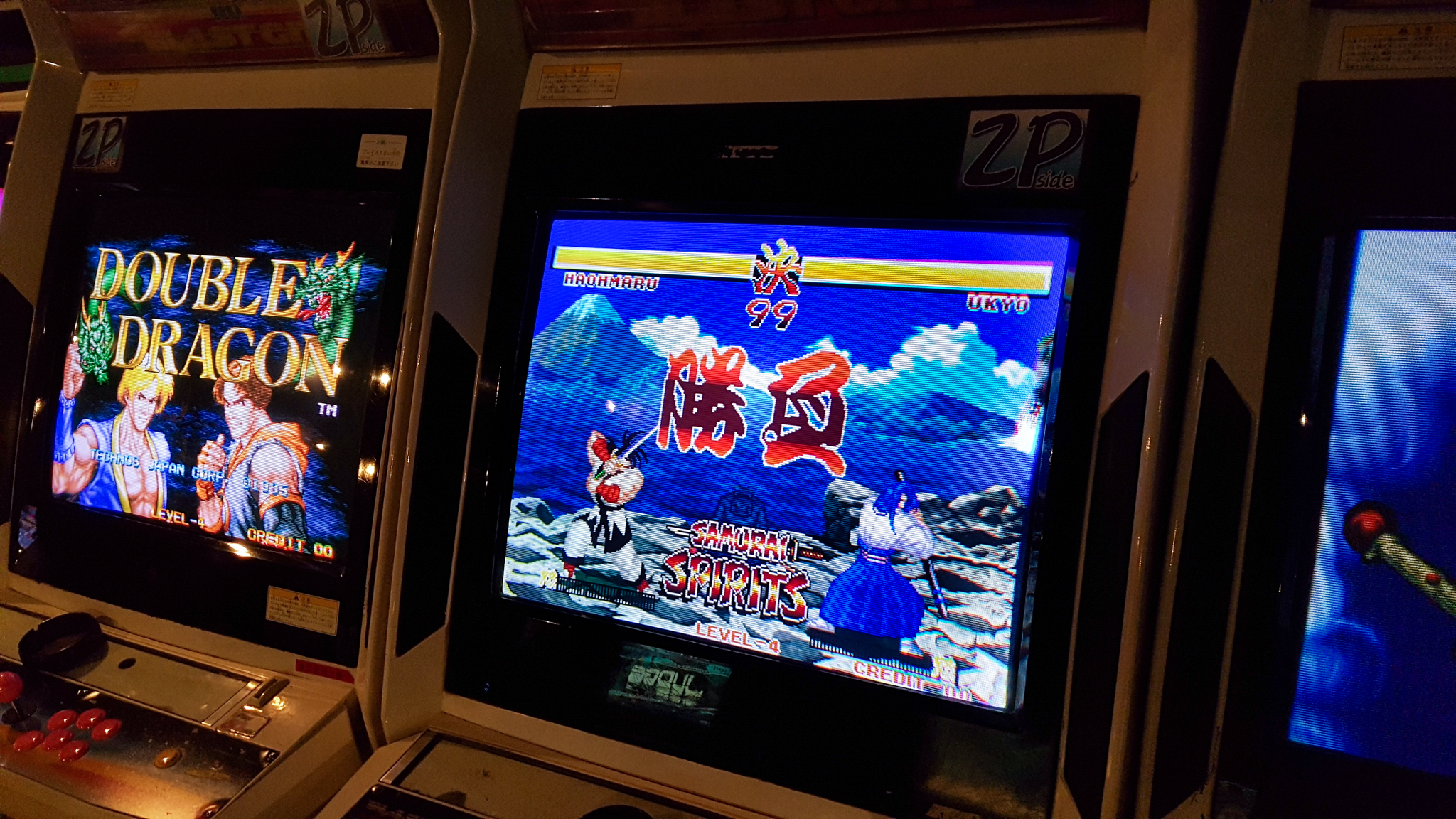 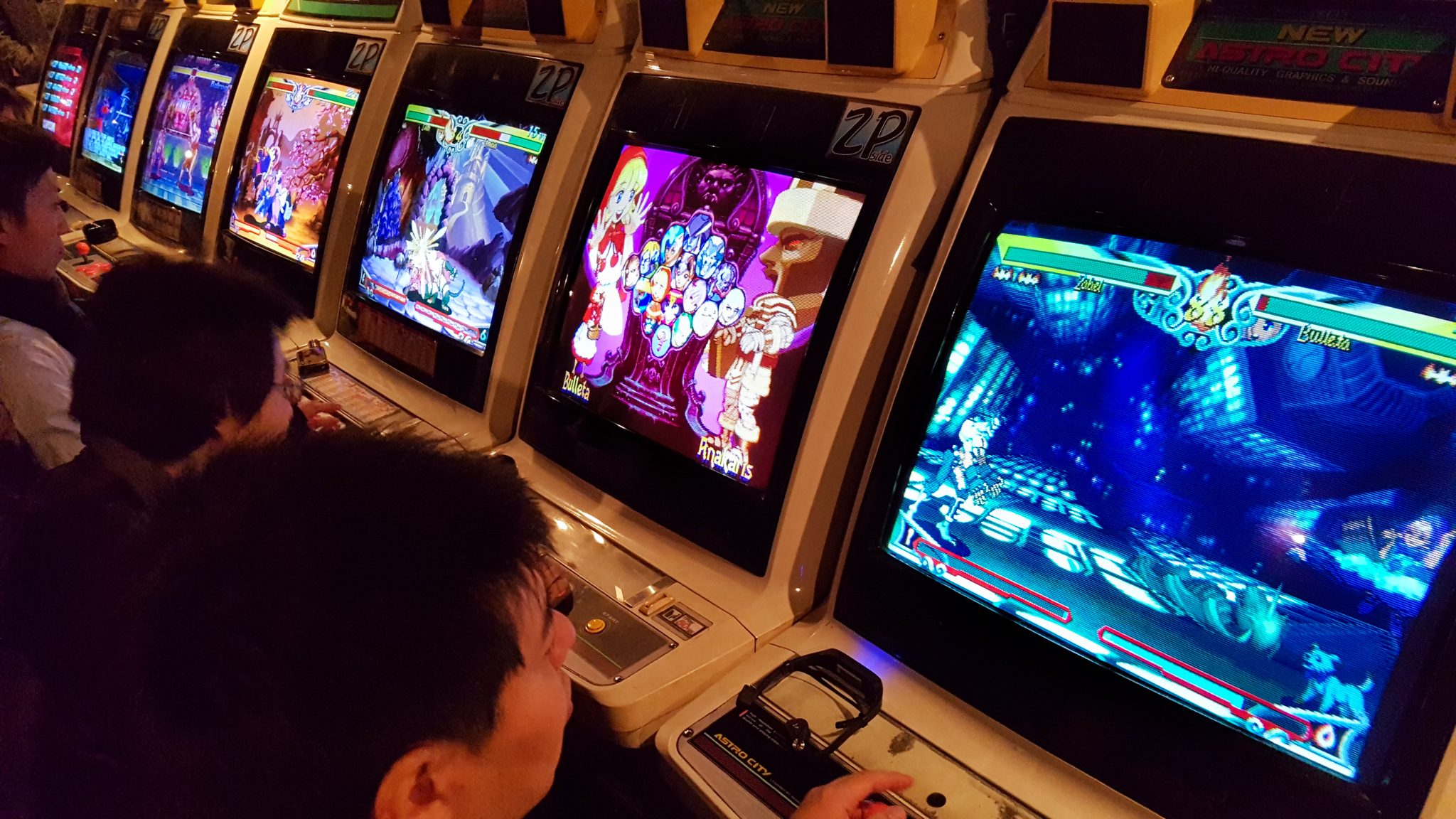 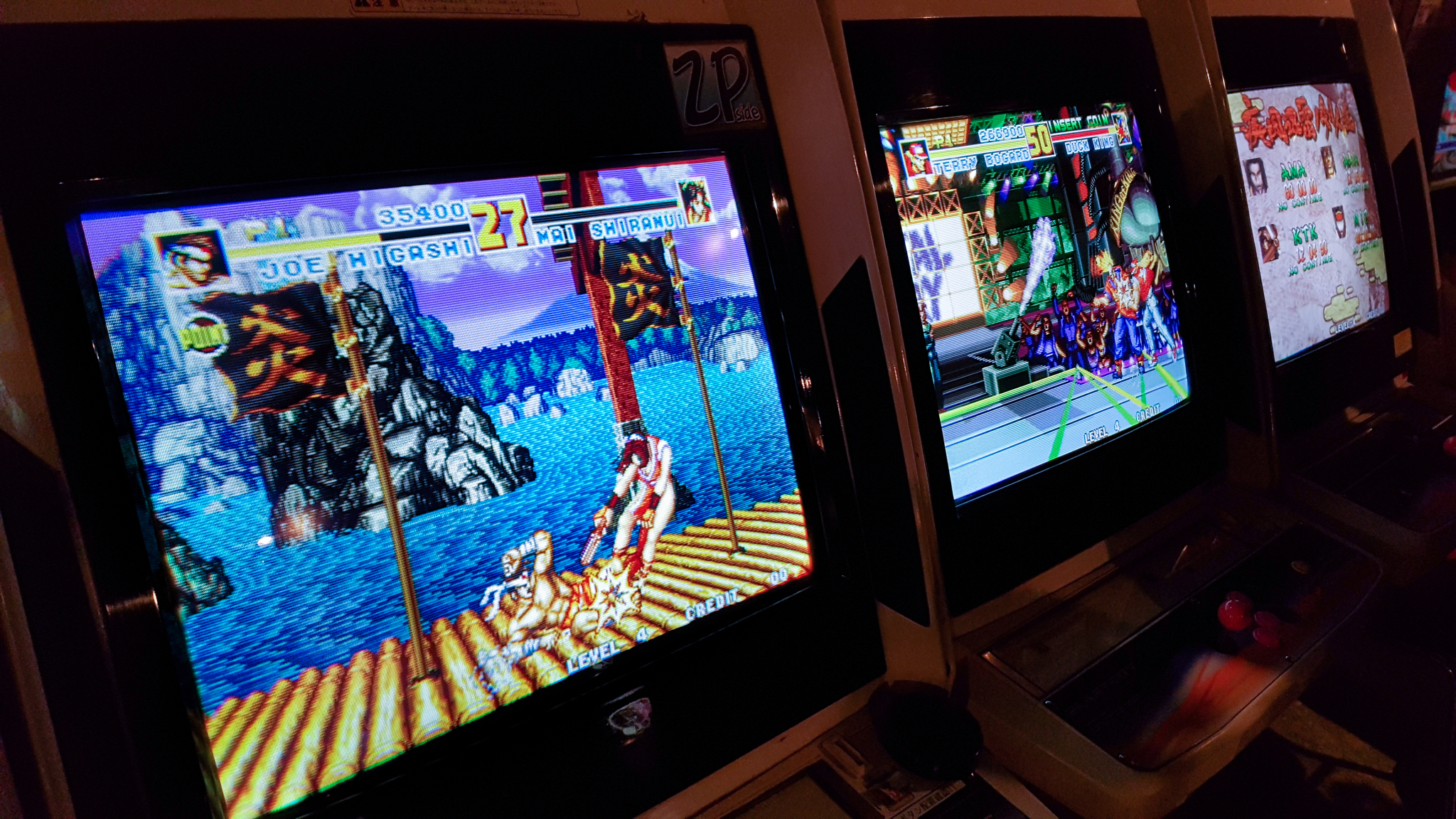 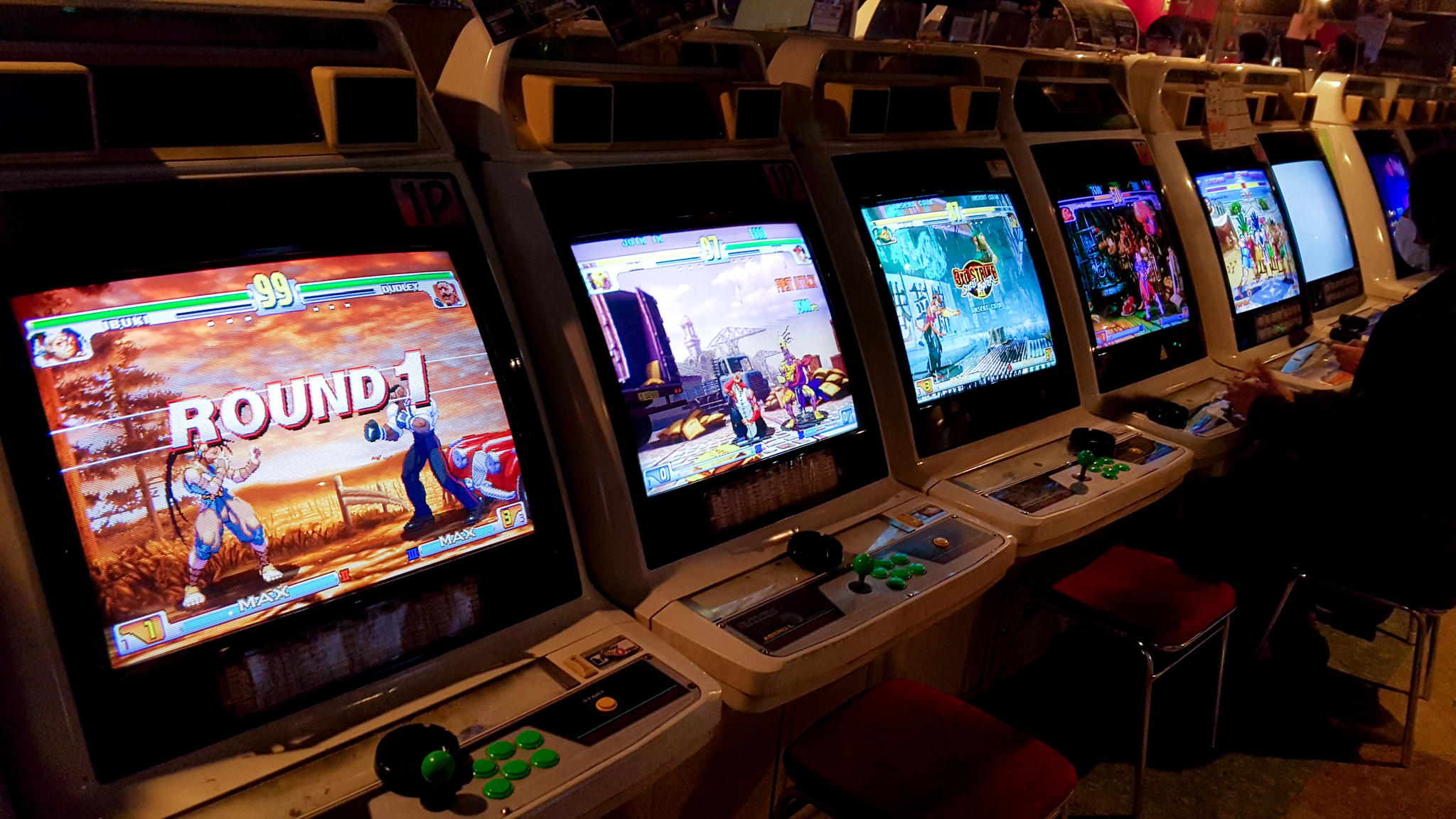 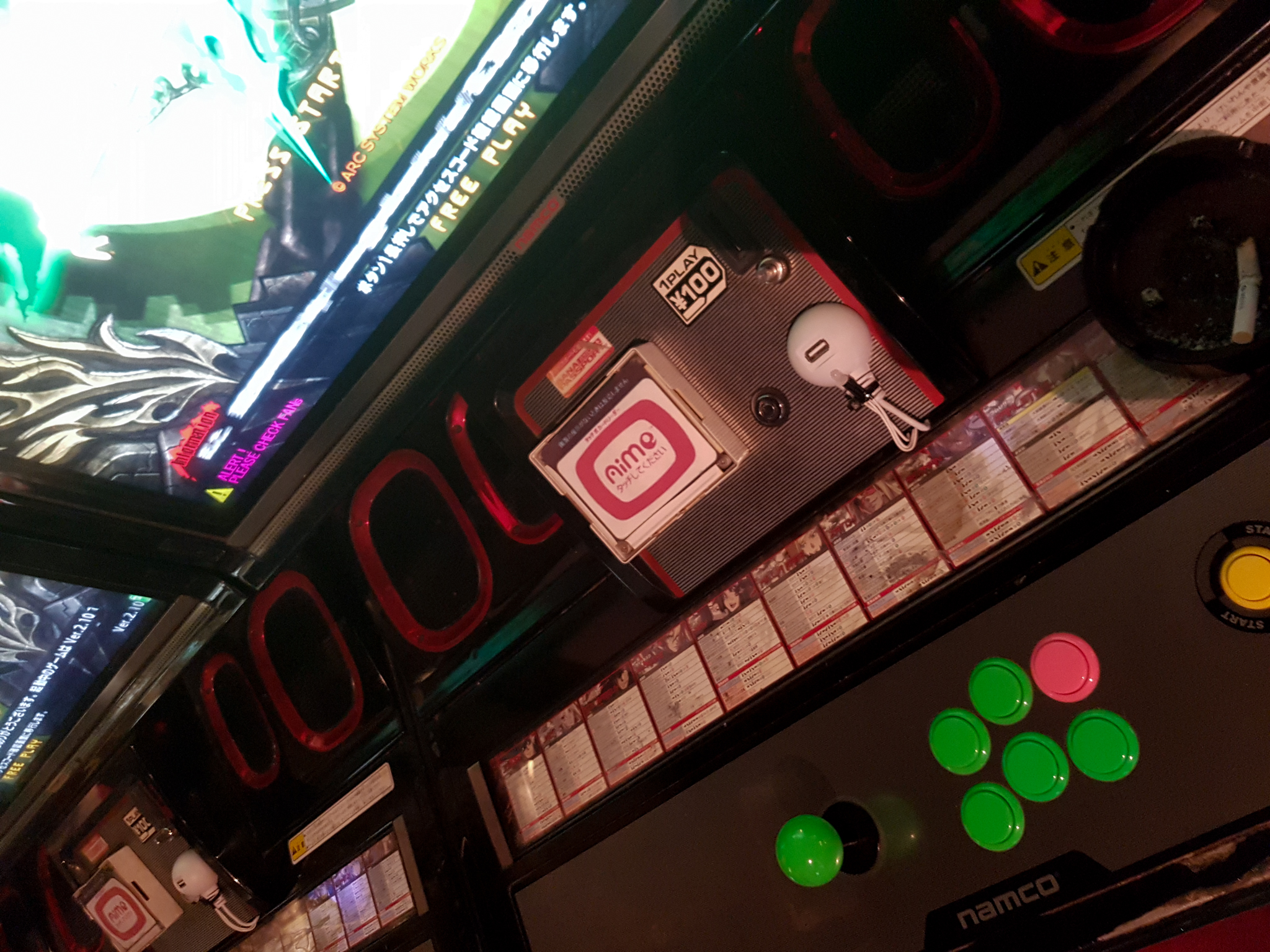 There were plans to make arcades have a USB port so players who primarily use controllers can just plug in and play with people. No idea if this came into fruition, anyone has an idea? 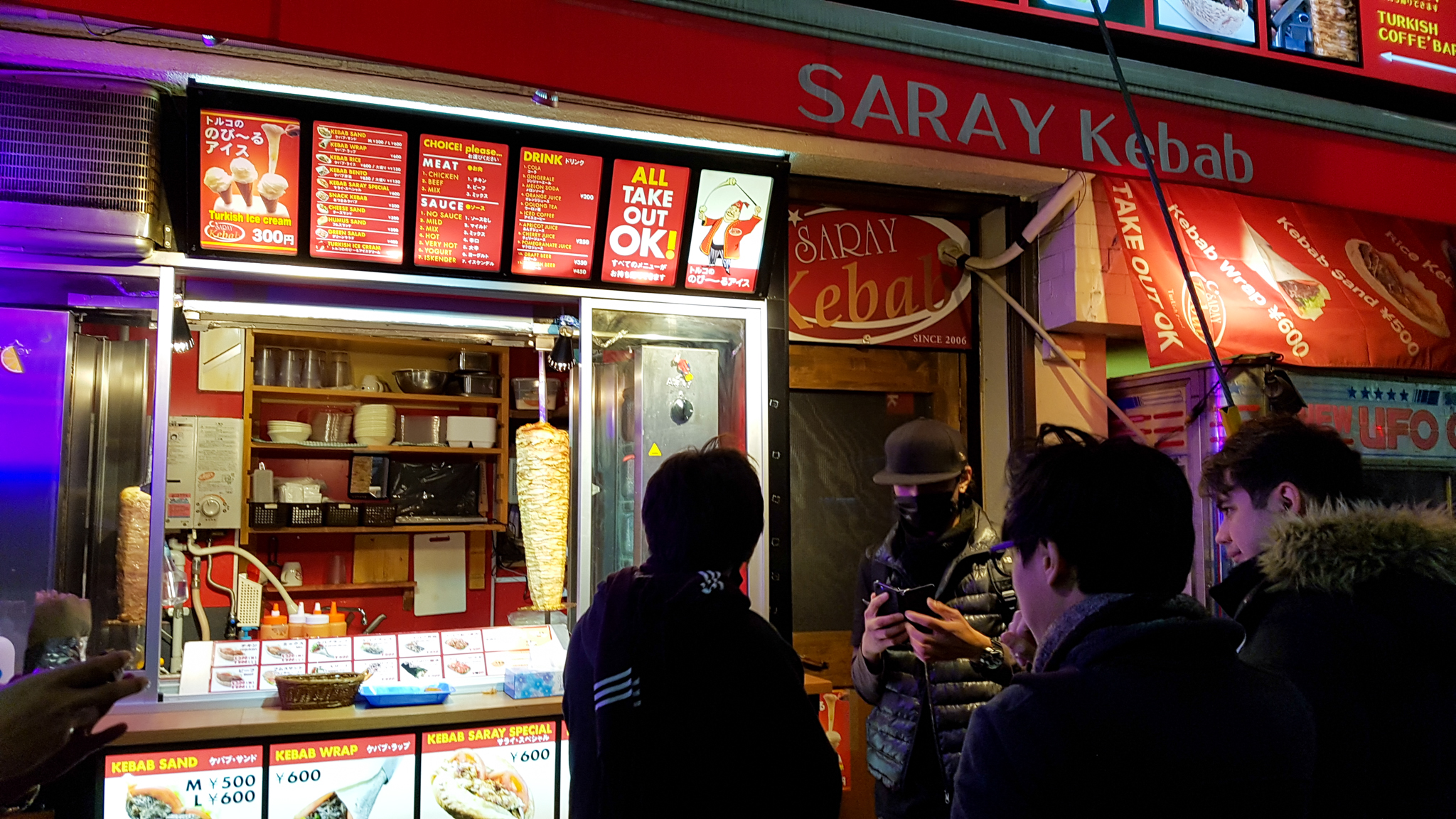 My usual place to stop by when taking breaks from fighting games in Mikado, the Turkish ice cream and kebab sandwiches here are pretty good! 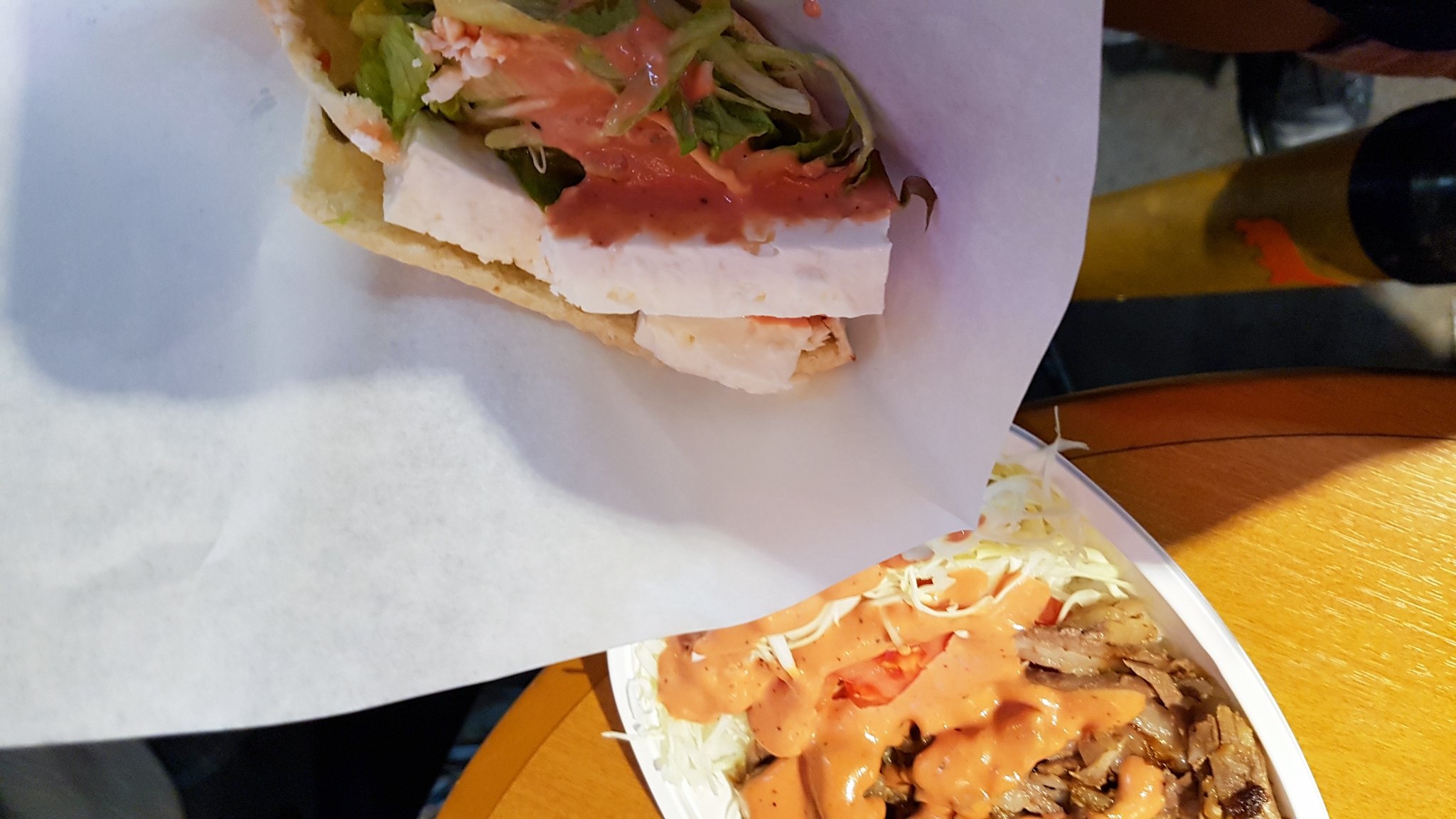 Tried the shawarma meal and cheese sandwich, really good noms! Will recommend to anyone passing by! 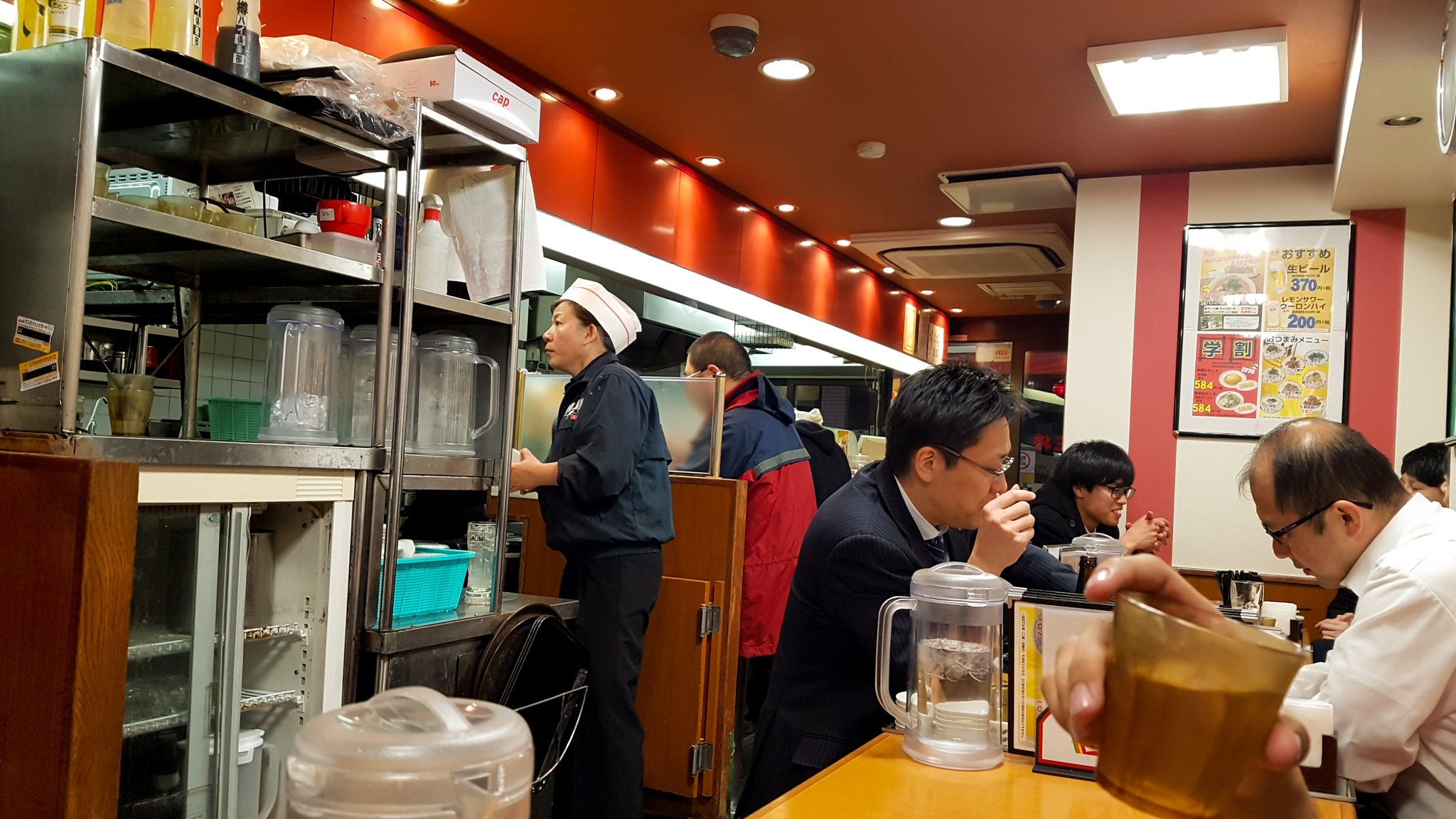 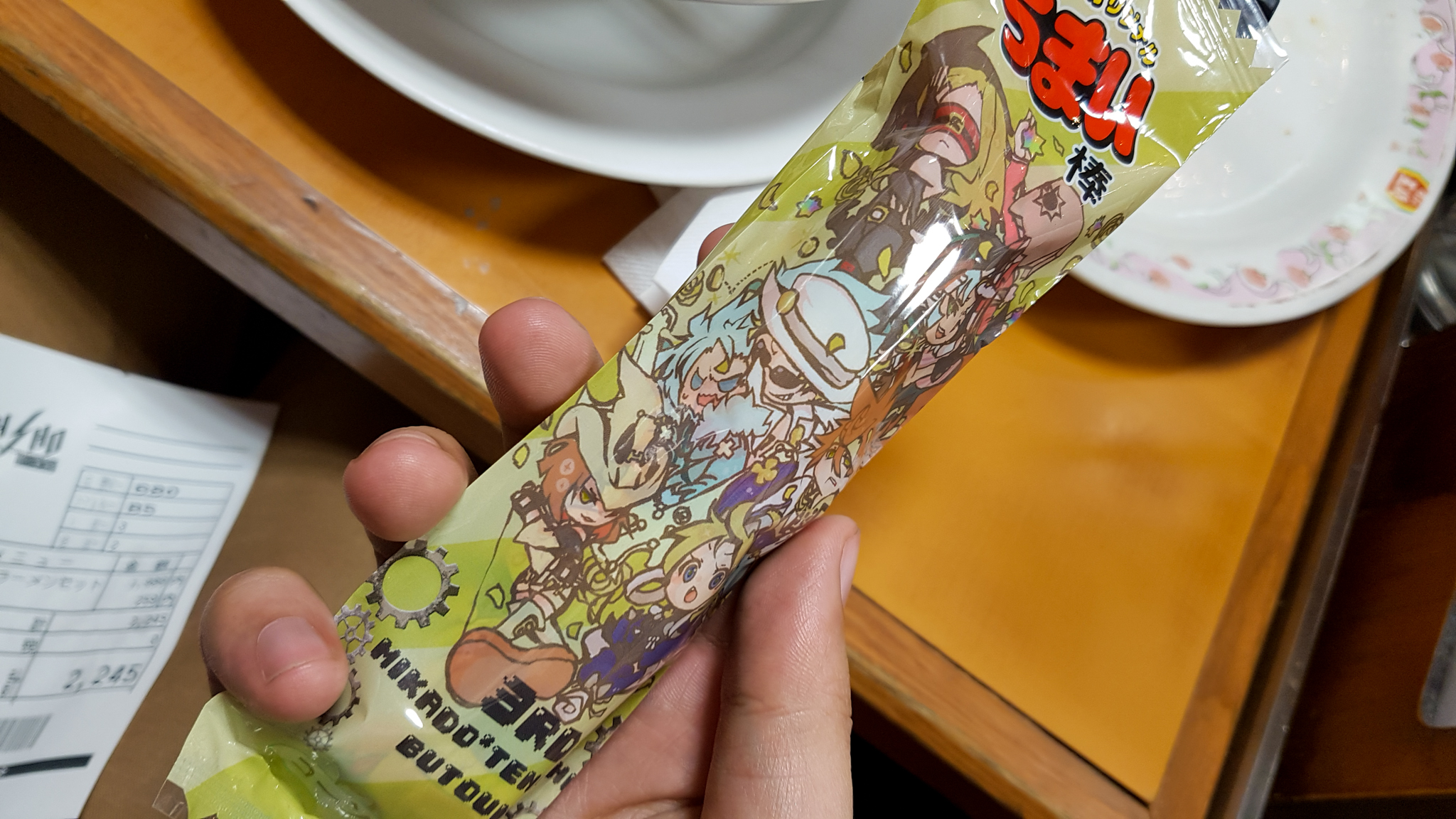 A Guilty Gear umaibo as a consolation price. It tastes both cheesy and salty, just like my performance! =))

For those wondering how to get to Mikado it’s basically just three easy steps.
1.) Take the Yamanote line and ride to “TAKADANOBABA”
2.) Walk out the west exit and turn left and keep walking straight
3.) Turn left on the first turn, if you spot the shawarma place that means youre in the right area. Just keep walking forward until you see the store front!

If all else fails, Google Maps! How are arcades in your neck of the woods?