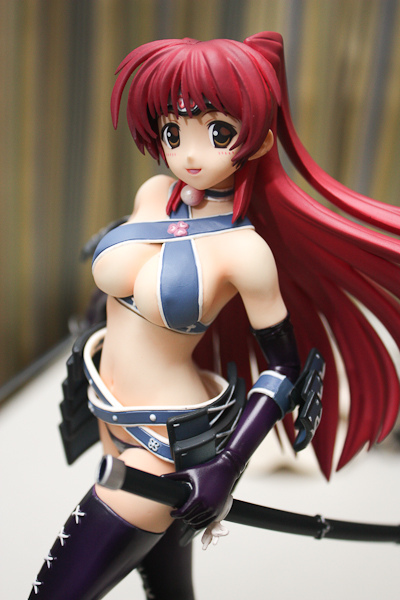 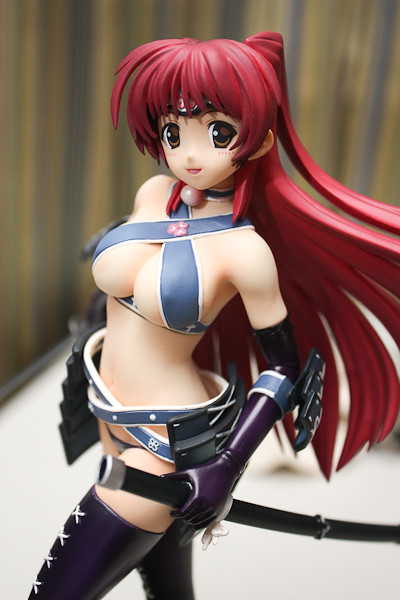 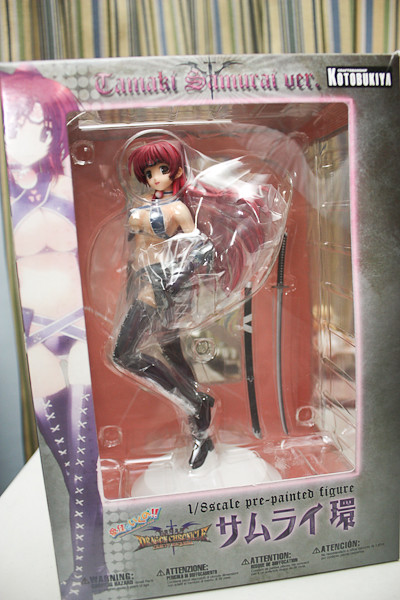 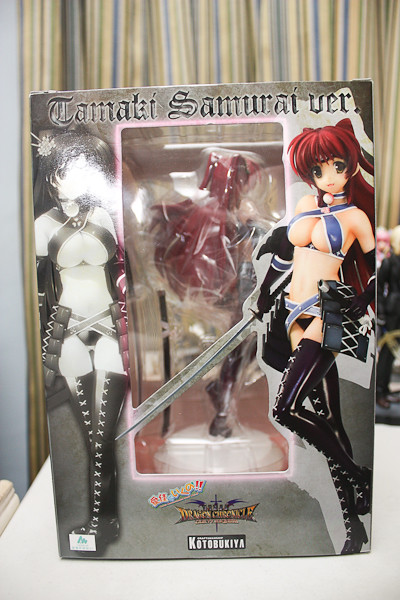 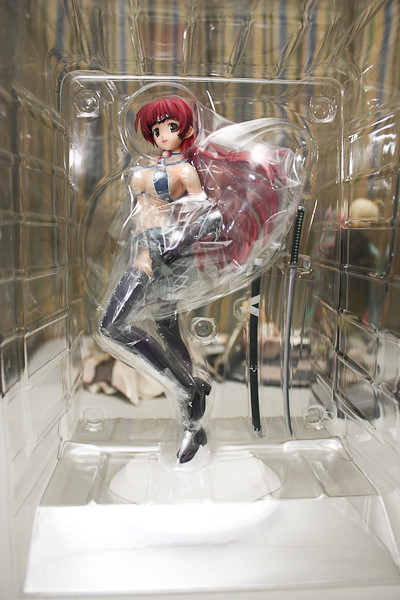 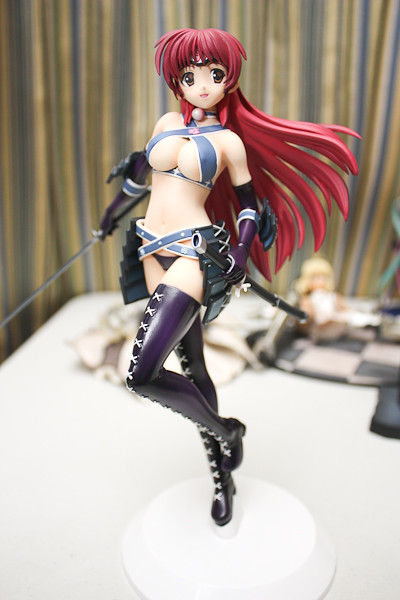 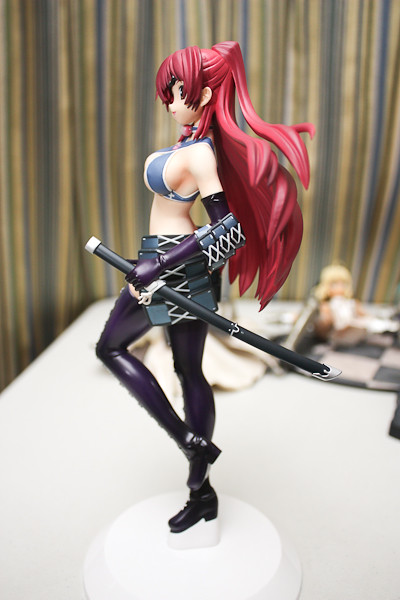 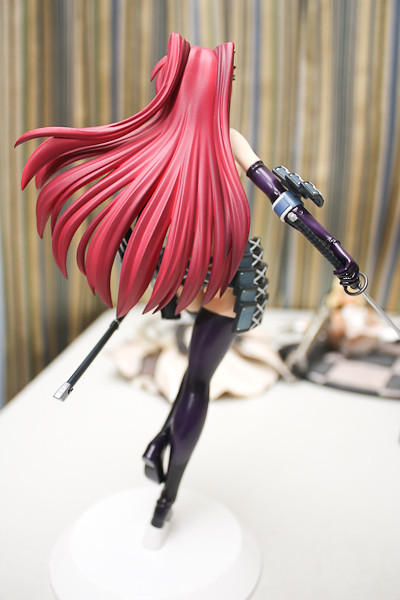 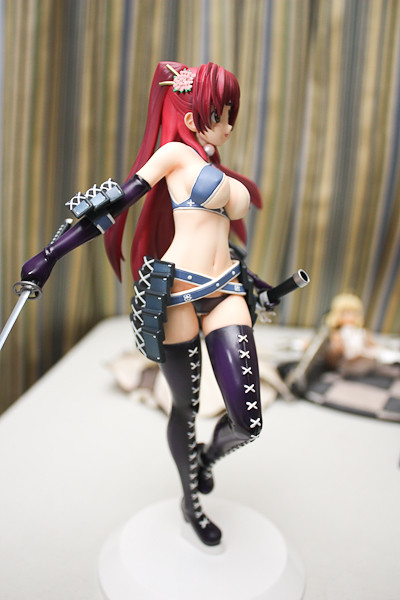 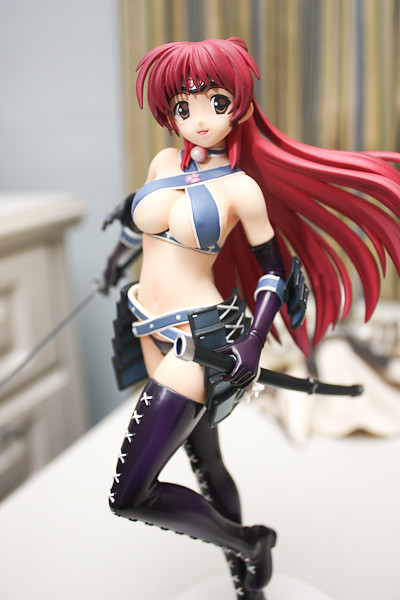 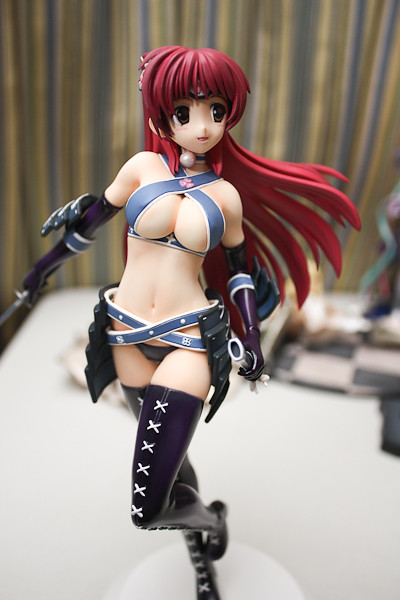 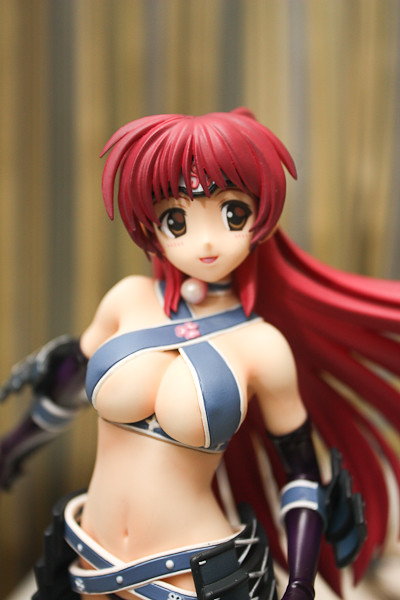 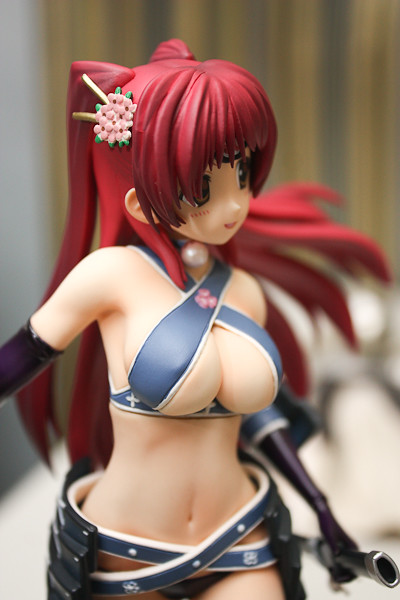 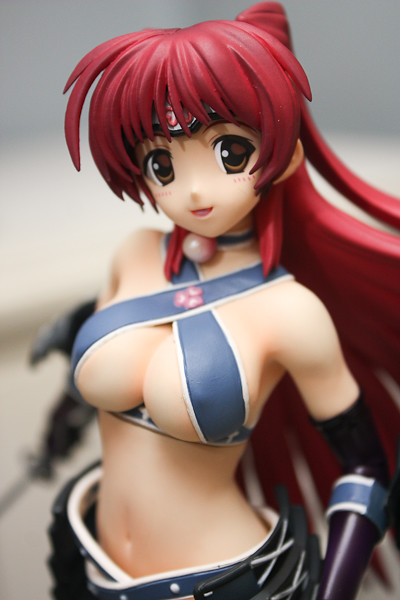 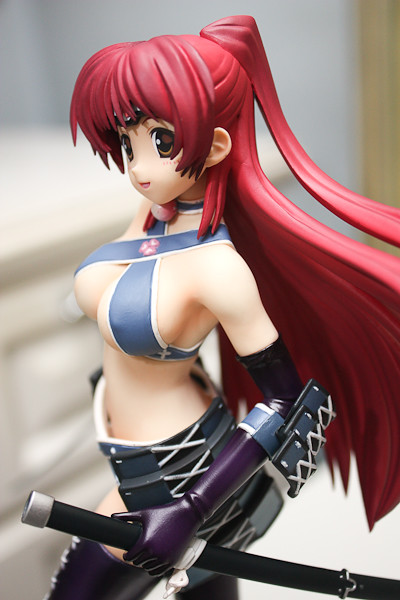 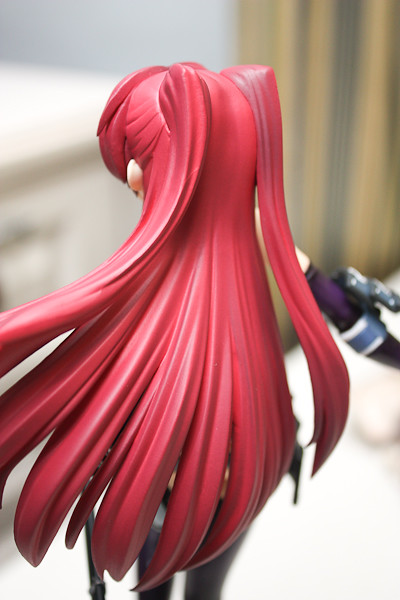 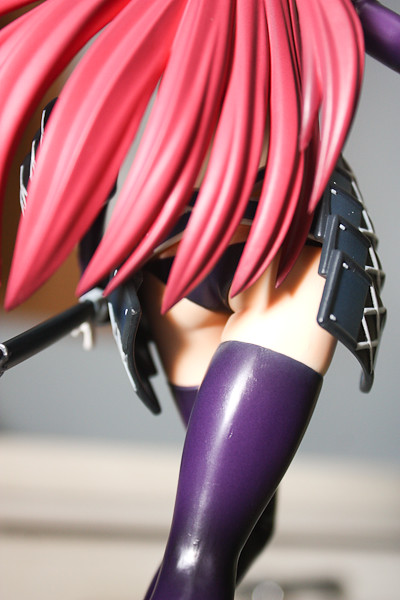 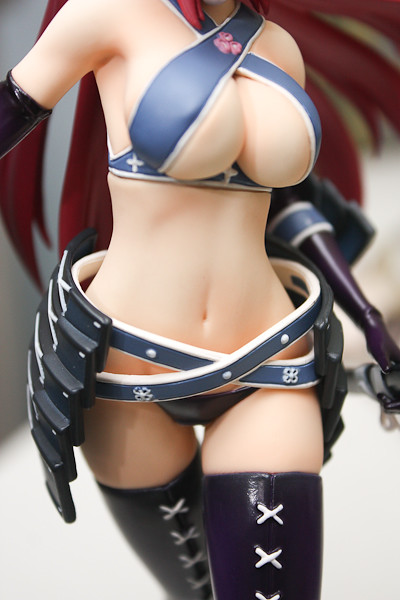 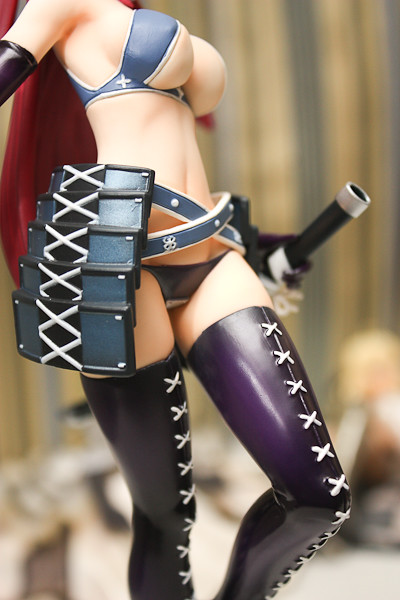 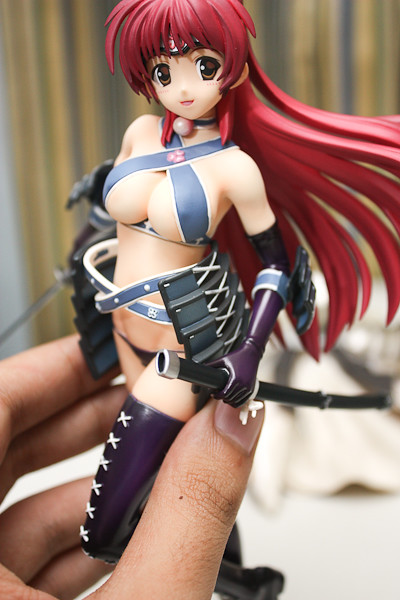 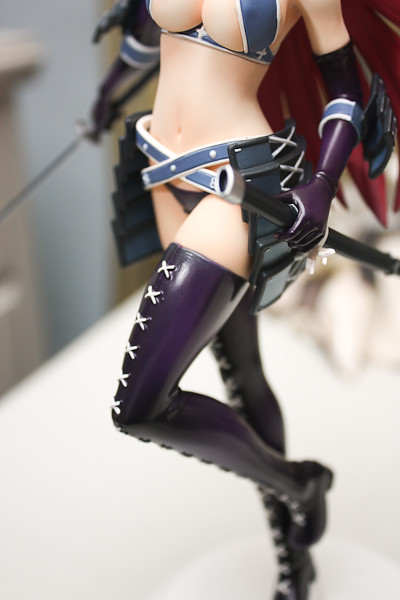 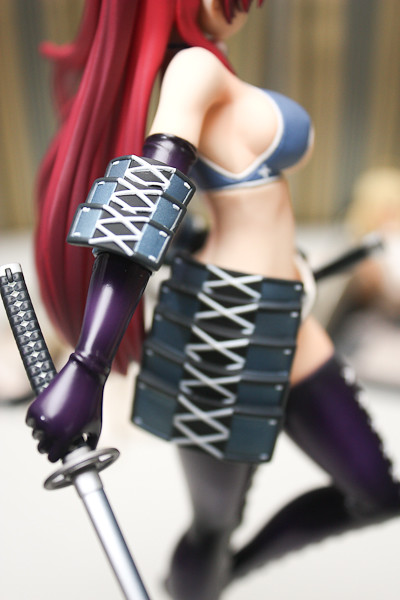 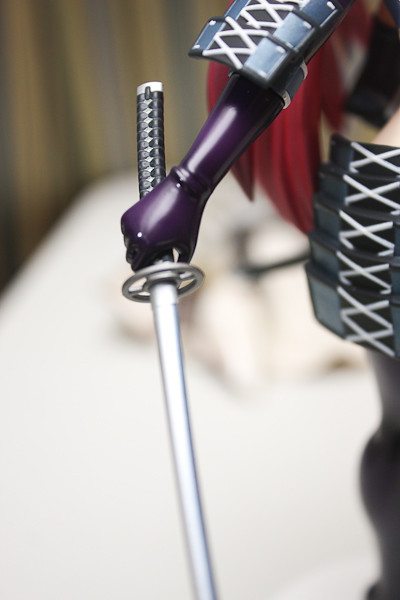 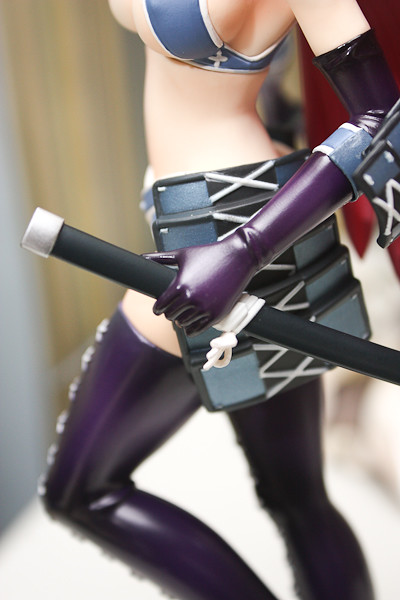 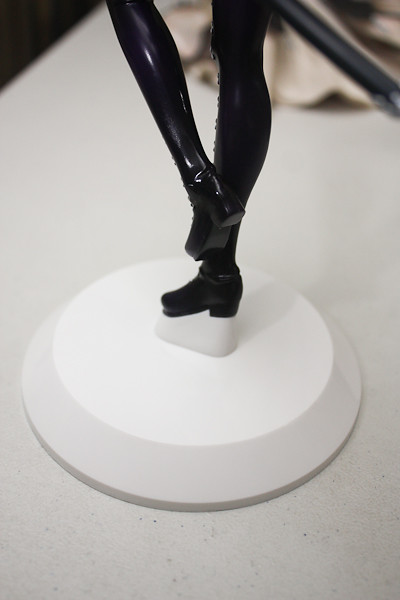 Wishlist before the world ends.
14 replies