I managed to convince some of my friends to join the GSC photography contest and asked them if they’d like to pool resources, especially the figures to expand the range of stuff we can shoot over the weekend. 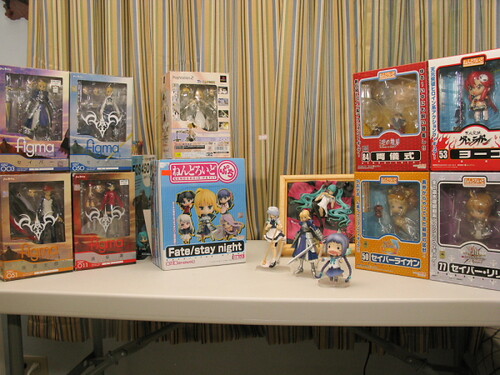 All these are GSC products, minus the Miku hiding over there. Thats a Sega Prize item which I bought along with a Luka and a Rin. All the figures were borrowed from a good friend, Kei Beneza who also sold me the GSC World is Mine there. 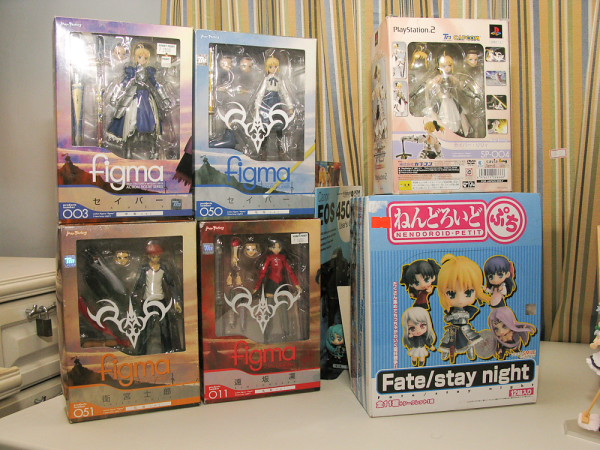 Figmas and a complete set of Nendo Puchis. Miku there is taking a peek at whats going on. We really don’t think we’ll use all of them, but hey better be overprepared than underprepared. 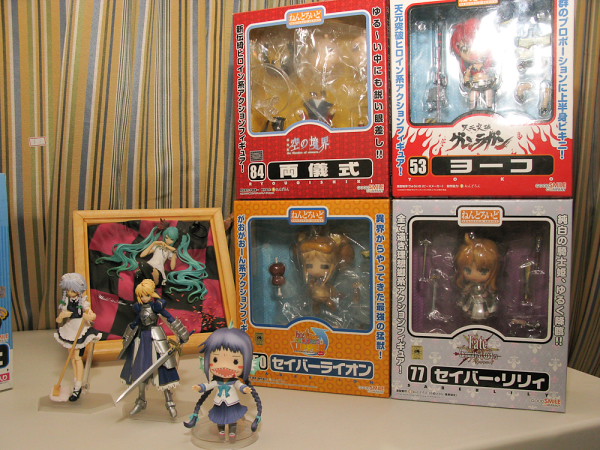 Nendoroids and the ones unpackaged are mine. I’ve completely forgotten to put the Miku Figma and the Luka Figma in the picture. We won’t be using the Aya Kagura Morning Coffee version because I don’t think the figure itself can follow the rules, unless we come up with something XD. 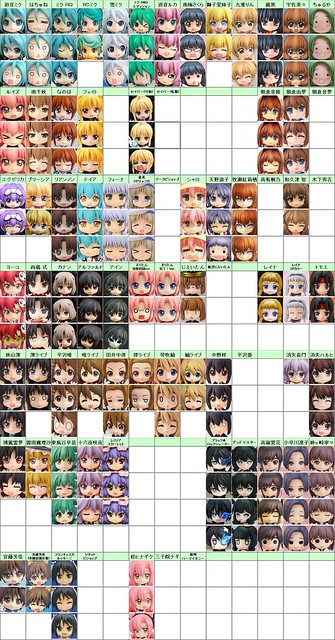 So far these are the GSC items that I’ve been able to pool from Kei’s and my collection. We still have three more people contributing too so the next update might really be full of figures O_O. For more information about the contest click here.

Gunpla from the past
Scroll to top