Before anything else, I’d want to clarify beforehand that I am not selling figures because I am quitting figure collecting. =D 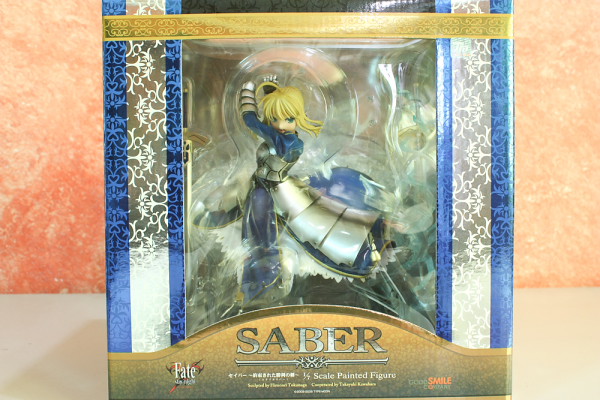 This is just an example of what we are selling (for P4,200, and still negotiable), more information below.

A friend has asked me to help out in selling these figures, which may somehow finance future endeavors (like more figures =D). All the prices are negotiable and if you buy more than one figure at the same time, we’ll throw in a discount. We prefer if buyers are from the Philippine Metro Manila Area or have relatives and friends who will buy and deliver them for you, since we’ll be prioritizing local purchases.

Do take note that all items are second hand and were displayed in a glass case. If there are any damages, we’ll be sure to indicate it (only two figures are damaged)

All items are original as well. 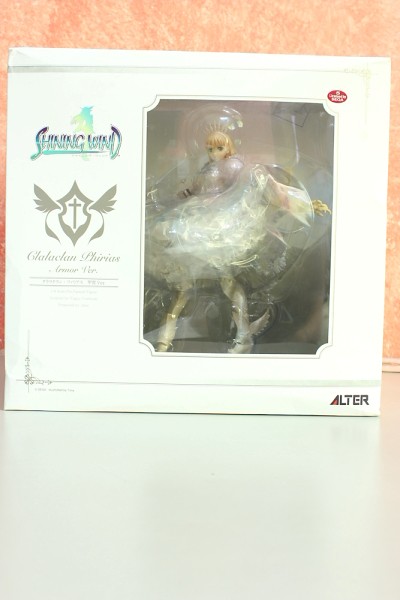 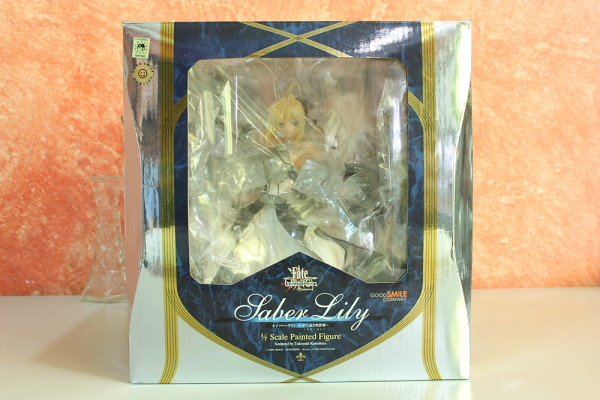 [GSC] 1/7 Fate / Stay Night: Distant Avalon Saber Lily P4,000 I just realized that you can perform surgery on the Distant Avalon Version and remove her chest plate and armor skirts (no i didn’t perform it lol) 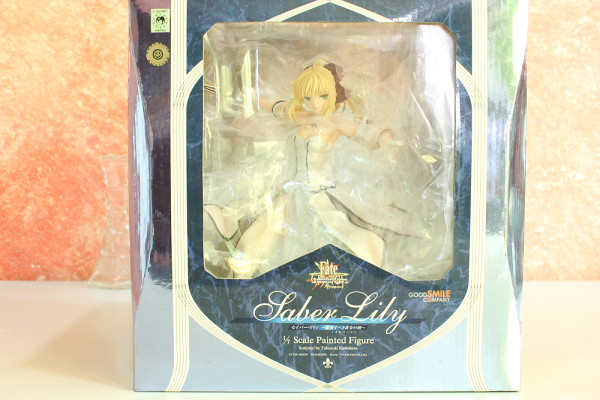 [GSC] 1/7 Fate / Stay Night: Golden Caliburn (Wonfest exclusive) Saber Lily P4,200 I actually prefer this version and her top looks like a corset more than part of a one piece dress 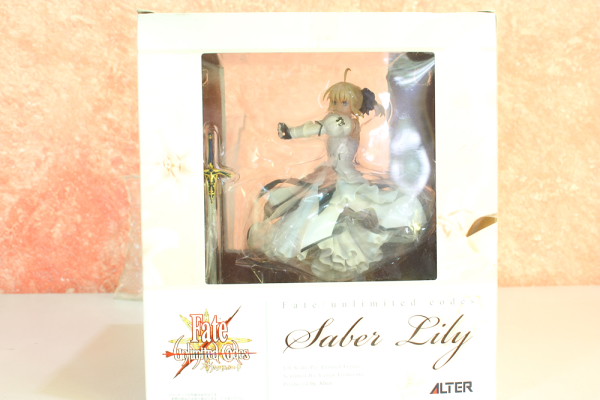 [Alter] 1/8 Fate / Stay Night: Saber Lily without Armor P4,200 This one is made by Alter. I wonder how IP sharing works in the figure industry O_O?

[GSC] 1/7 Fate / Stay Night: Saber Triumphant Excalibur P4,200 I Really nice pose GSC made her with, it totally brings out the action out of the game. 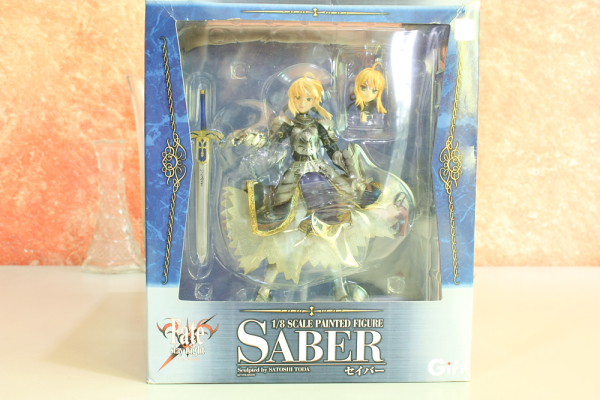 [Gift] 1/8 Fate / Stay Night: Saber P2,700 *REPAIRED HILT* This one comes with an interchangeable face for some face-off action. The repair done to the figure is almost none noticeable by the way, but we priced it lower since it got damaged anyway ^^;; 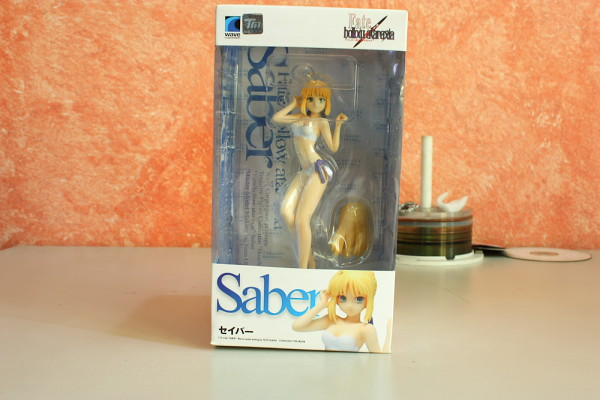 [Wave] 1/10 Fate / Stay Night: Saber Beach Queens P1,300 *REPAIRED AHOGE* Sexy saber in a white swimsuit. Her ahoge kinda snapped off so we repaired it. Well that’s the two damaged figures I was talking about. 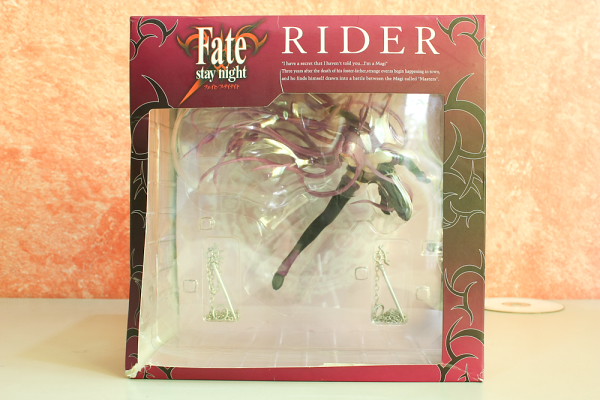 [Enterbrain] 1/7 Fate / Stay Night: Rider P4,200 -SOLD- Smexiest Servant in the entire Fate universe. Cutest would probably be the Caster from Fate/Extra, Tamamo no Mae <3 This one got sold together with the Nendoroid Saber Lily we have here. 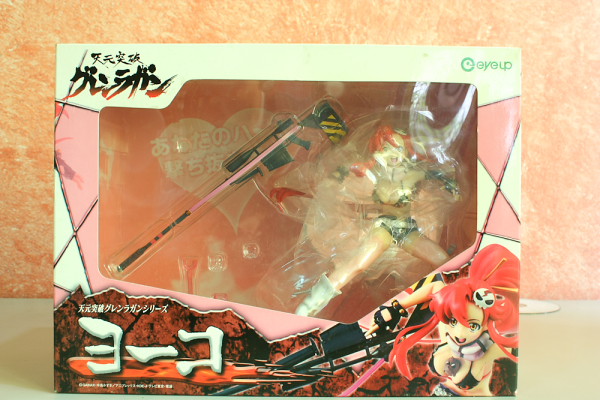 [Eyeup] 1/8 Gurren Lagann: Yoko P3.200 Very cheerful and cute Yoko compared to the next one 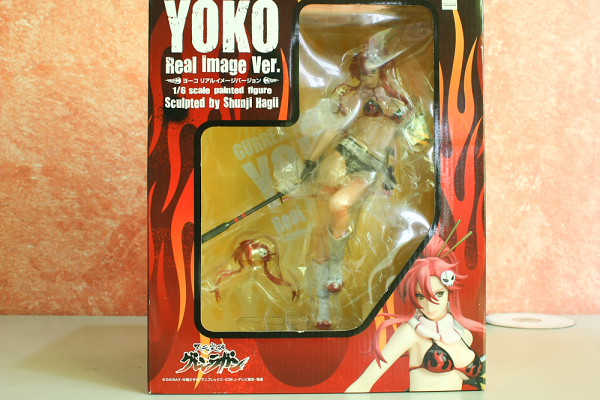 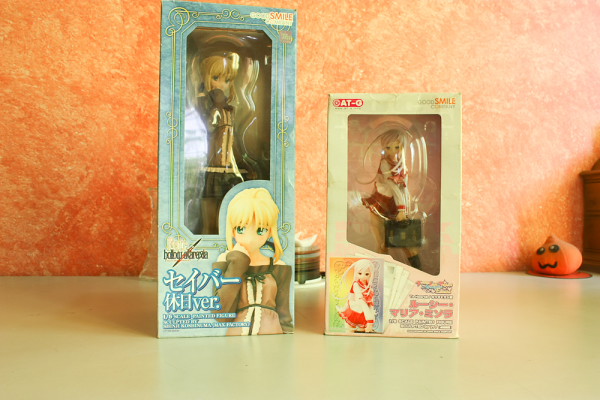 [GSC] 1/8 Fate / Hollow Ataraxia: Saber (Alter Plain Clothes Ver.) P2,500 This figure is kinda huge. The 1/8 scale feels like it should have been 1/6 really. Wish Saber wore this is in FSN and not just FHA 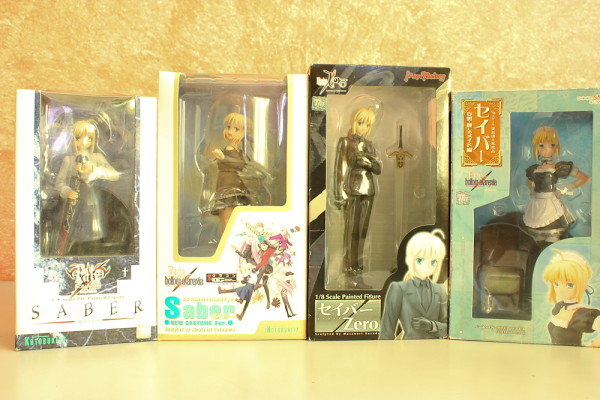 [GSC] 1/8 Fate / Hollow Ataraxia: Saber (Delusion Maid Ver.) P2,600 Another FHA costume that Saber wore (along with Rin and Rider), somebody please finish translating FHA, its been too long DX 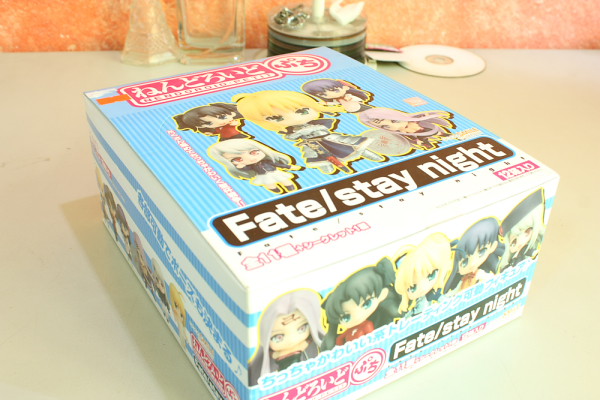 [GSC] Nendoroid Puchi Fate / Stay Night: complete collection P2,000 Only opened for inspection. Personally, I would keep Ilya if I can since she’s too cute 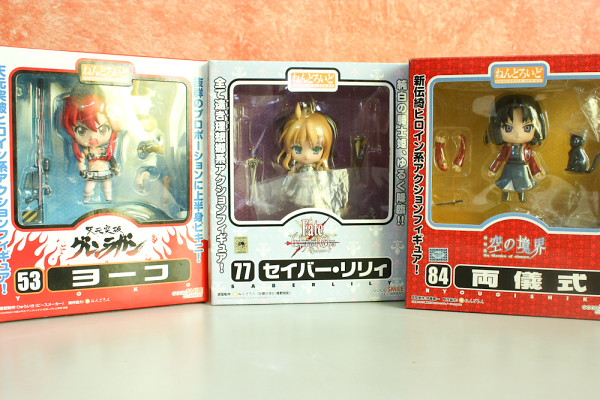 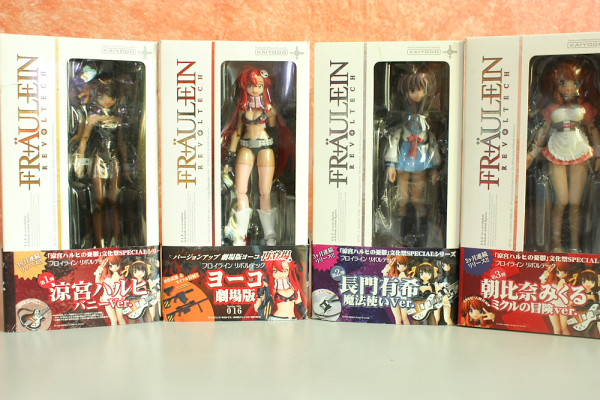 [Kaiyodo] Fraulein Revoltech Gurren Lagann: Yoko Movie Version P1,200 In case you want a Yoko with her hair down

[Kaiyodo] Fraulein Revoltech Suzumiya Haruhi no Yuutsu: Yuki Nagato  P1,200 Hard to see what the difference is with the figma version 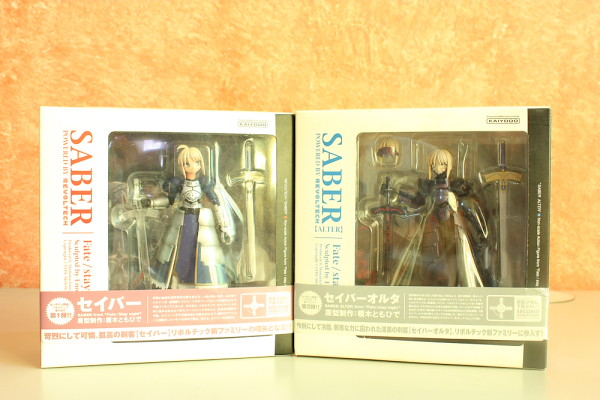 [Kaiyodo] Revoltech Fate / Stay Night: Saber P500 The biggest accessory difference in this Revoltech compared to the Figma is the Invisible Wind that comes along with it XD

As you may have noticed there are a lot of Saber figures here, so if you are a Saber fan, then you’re in luck.

I think I’d only sell my personal collection when I really do need to sell them such as in case of emergencies. What about you guys?