Or we can say ‘preorders until July’, because preordered goods do have delays involved ^^;; 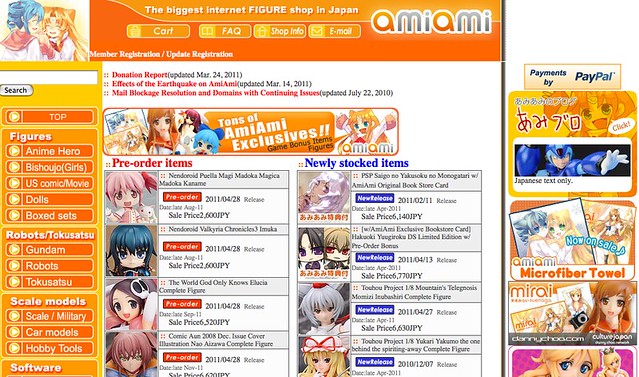 Internet shopping is probably one of the most dangerous sport in the netscape. You can almost surf through thousands of websites, and you might just find yourself  wanting something to the extent that you might buy it. Despite the fact that I do not possess a credit card or a cash card (because i don’t want to get into debt, and the latter I’m too lazy to get one), I’ve asked a good friend of mine to preorder them for me. How many of you guys preorder on your own or have asked your friends for help to get items online? 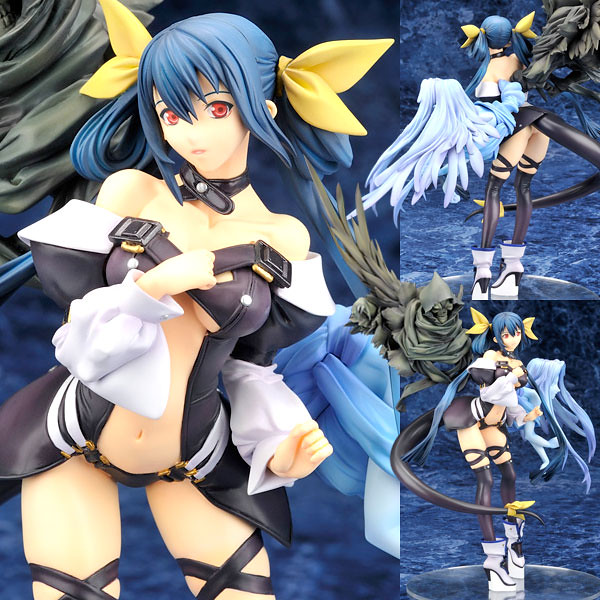 This figure was on my “must-get-no-matter-what” and quite frankly, its the only one that has been on that list. Alter’s Dizzy figure was one of the best looking figures featured in the previous wonder fest (somewhere in 2009 I think) and I don’t see why any figure lover, and fan of Guilty Gear XX Accent Core won’t get this. The wing look really beautiful and the lady herself fits the category of gorgeousness. According to Amiami, its been released already. But I’m sure that there’ll be some sort of delay one way or the other. 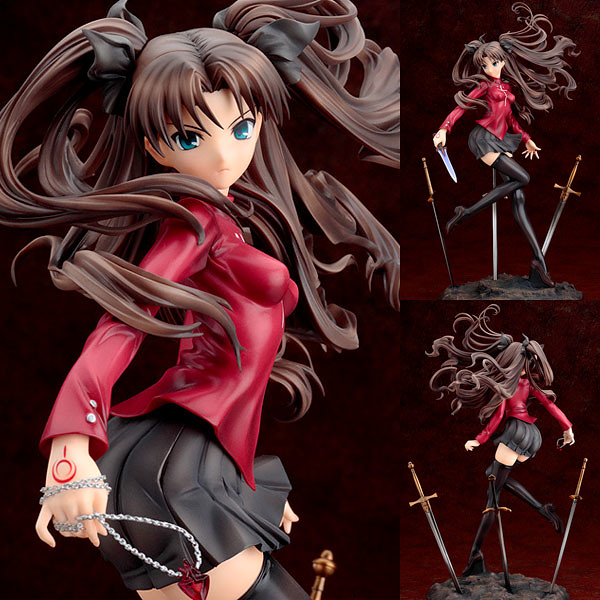 I fell in love with this figure because of the flowy hair. I am a Rin fan more than a Saber fan in Fate/Stay Night. (now if every character was involved, I’d put Tamamo on 1st, Rin on 2nd). As you can see, I am a huge sucker for scaled figures with really gorgeous detailing involved, and Rin doesnt disappoint in this department. Even the stand lacks any hint of normalcy, bringing this figure to a whole new level. 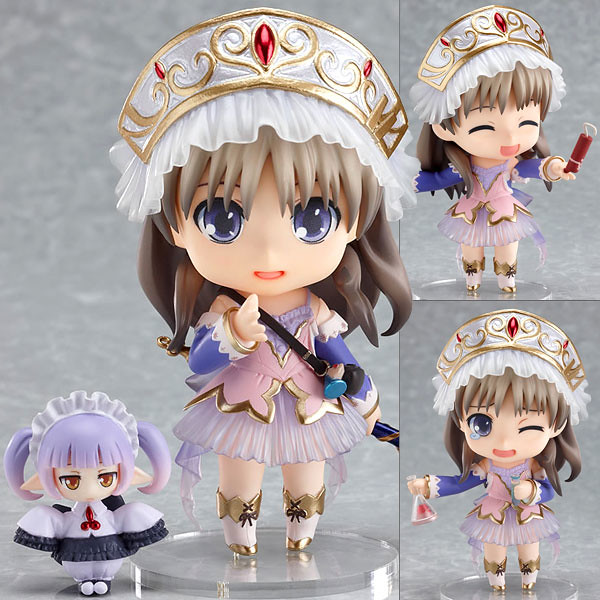 As for poseable figures, I didn’t purchase figmas this time around unless it were the Kagamine twins, Saber from fate/extra, or Rider. When it comes to poseable figures, nendoroids are the ones that are capturing my fancy lately. For instance, despite never playing any recent Atelier game, I found this Totori figure to be very very cute. Her costume design is cute, and the nendoroid comes with her homunculus. Which brings me to question myself, am I buying the nendoroid Madoka (with Kyubey)? 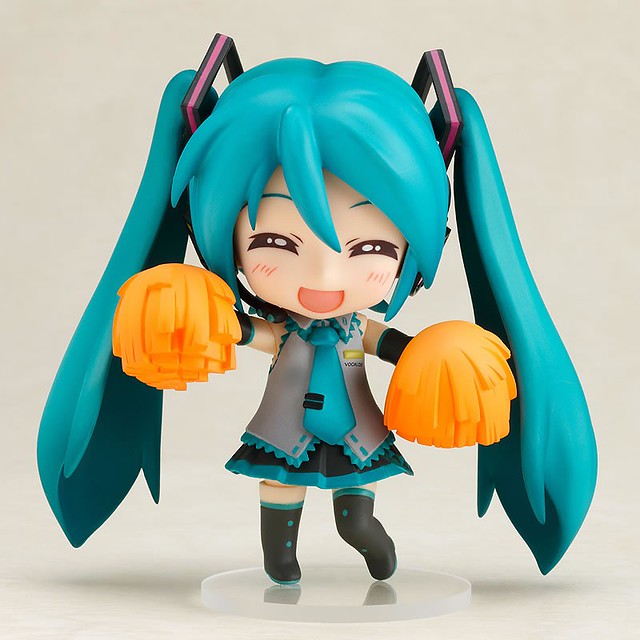 Now this one was an obvious get. I guess I am lucky that I’ve never bought a Miku nendoroid before (aside from HMO), thus I dont feel that I wasted my money or have any apprehension at GSC for releasing an “upgraded version” of Miku. She comes with way more accessories than the original version, plus you get to help people as well.

I have this rule that I’ll only preorder 3 figures at a time, but I kinda had to give leeway due to the support version of Miku being a made-to-order nendoroid. I’ll be buying a new set of figures probably by June T__T Do you guys have a ‘rule’ when it comes to budgetting with figures?