I’m just riding on the 2012 end of the world rumor here, so don’t take it seriously XD. 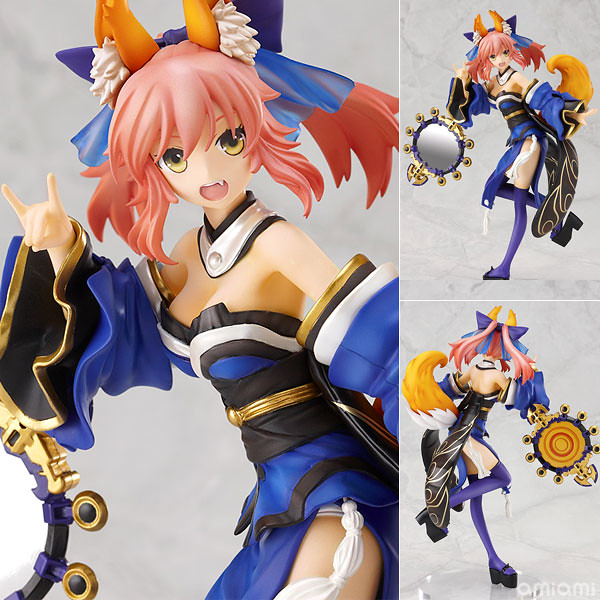 The title reads ‘wishlist’ instead of ‘preorders’ because I’ve been trying OH SO PAINFULLY HARD to control my urge to buy figures. I’ve even asked a close friend of mine to help me out. No its not an addiction, but its hard to not buy stuff when you have the money to do so right?

This at the very top of my list. I’ve been wanting to grab this figure ever since i saw it come out in last year’s Wonfes. Tamamo no Mae has grabbed my attention since fate/extra due to character design and her backstory XD. So why haven’t i exactly bought i or preordered it? Well I’m trying to save up for November’s AFA and I wont be in Singapore for just AFA but to also roam around, sight see,meet people, and buy stuff. Coincidentally, the figure will be released in November as well so I have to choose between Singapore money and this cute figure here. 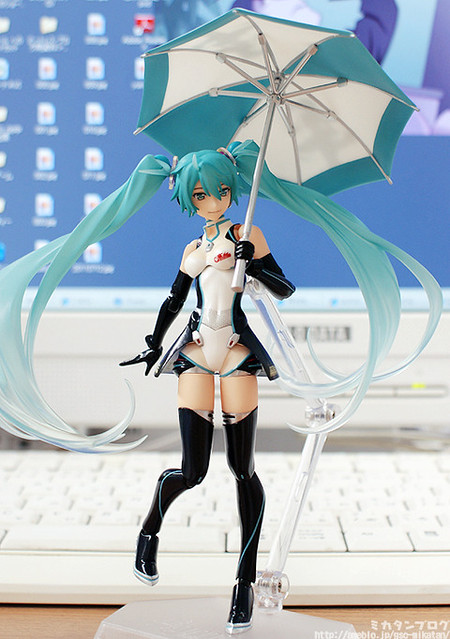 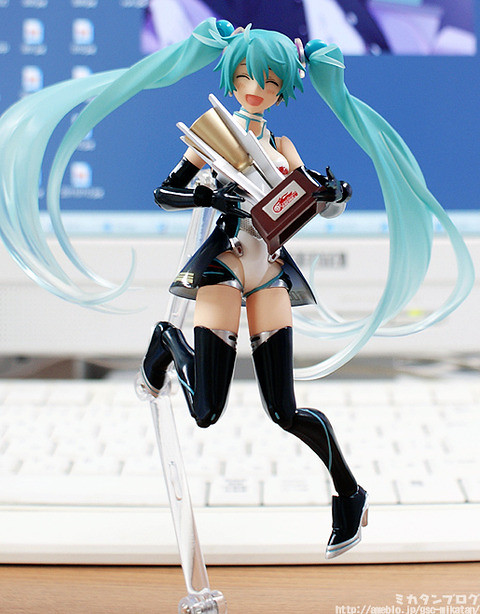 The Hatsune Miku Support version was recently announced, but no way will i get that because it smells like plain profit-making CSR and recycling goods from this point on. Its baseless suspicion, but I do feel that the nendo Miku and the BRS puchitto were enough. Anyway, I’ve come to like this figma because of that costume and the other accessories attached to it. Its also going to be released in December, but the price makes my wallet beg an answer for “do you REALLY want this?”. Hesitation sucks at times XD 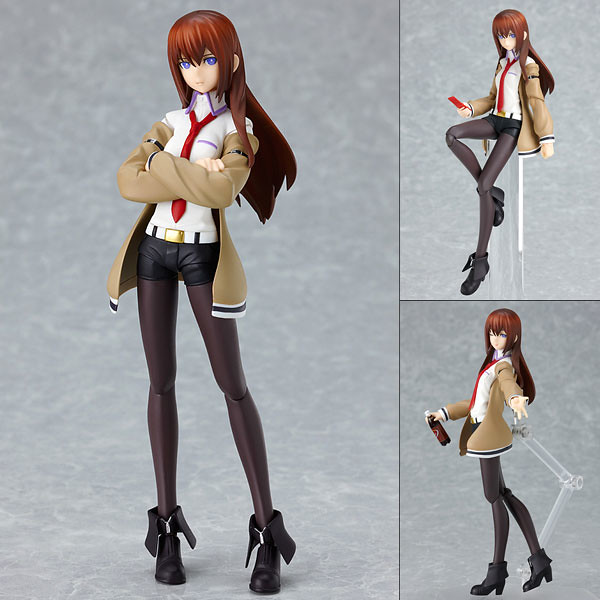 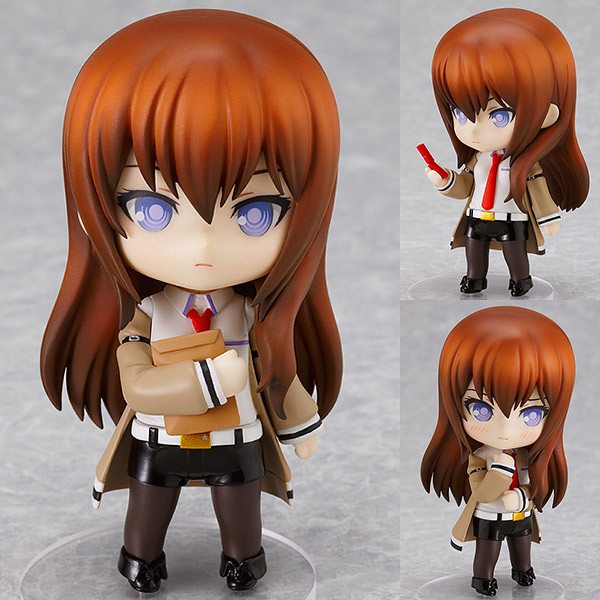 Makise Kurisu. Prolly one of the best things that happened in 2011 anime season. I like the character too much that I actually want to buy the nendo (both the regular and lab coat version), figma and the scaled figure. 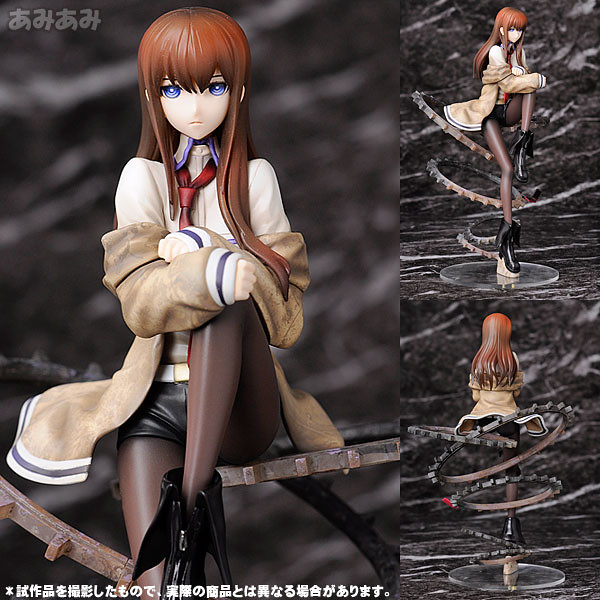 Damn it Huke and Nitroplus+ for making such an appealing character. All three have been out for some time, but due to my planned Singapore trip I’ve been holding back (really really hard) in spending for figure stuff. 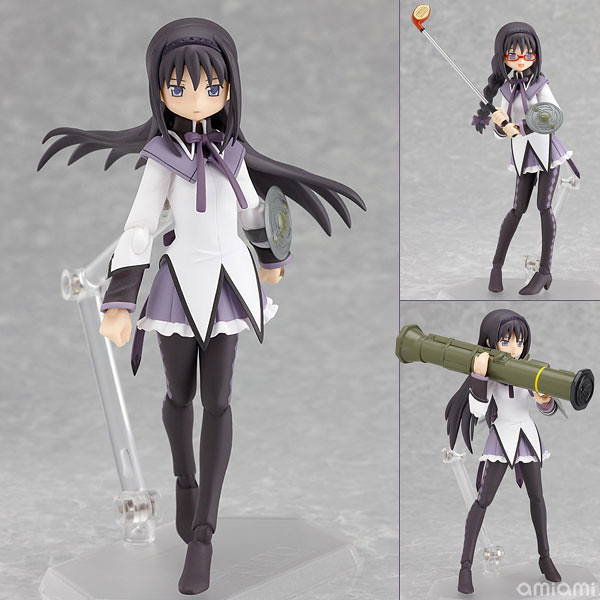 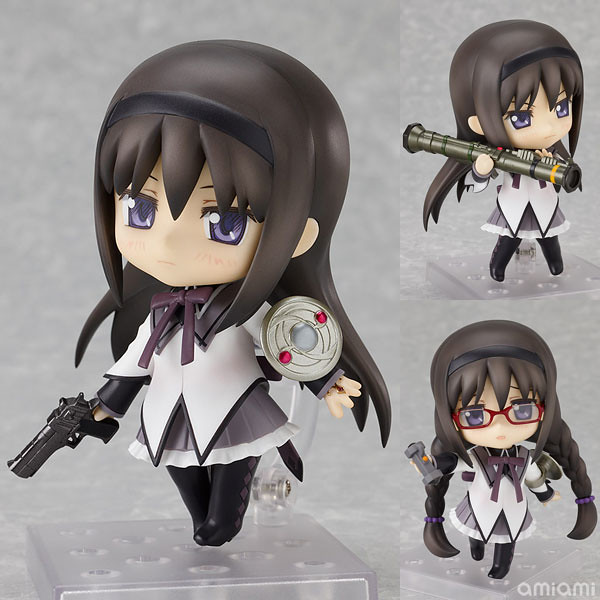 Same goes for Nendo Homura and her figma version. DO WANT, Currently the nendoroid version has sold out (Mami got sold out also, in one day)

Limiting my purchase options today or in Singapore sure puts some moderate damage to my figure collecting hobby. But thems the break. What would you guys do? Will you choose to get a figure now and worry about tomorrow, ortry to limit yourself in preparation for a future made plan?

I jsut remembered i haven’t posted anything last week. Have to make up for that slack in August XD