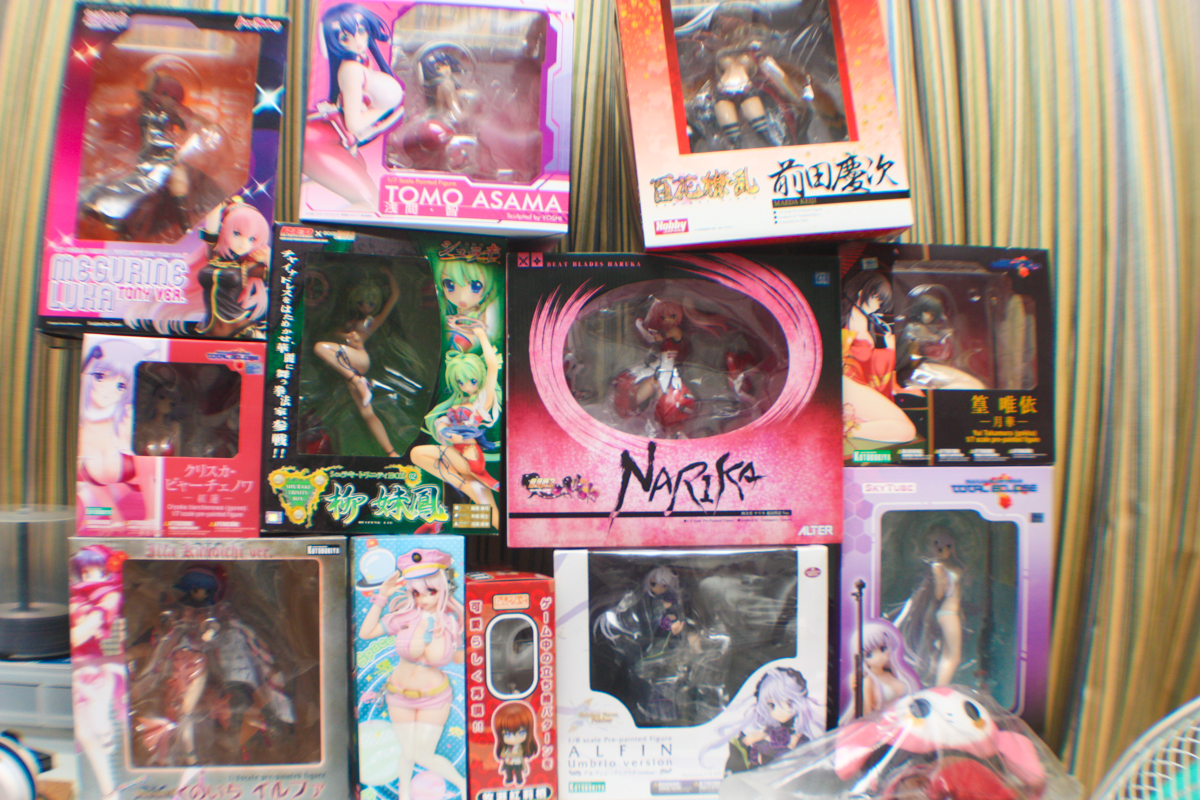 Quite busy the entire month due to work and some preparations for my trip to Singapore for the South East Asia Majors 2014, and it’s been taking a toll on my health and my peace of mind. But quite frankly, I wouldn’t have it any other way ^^. 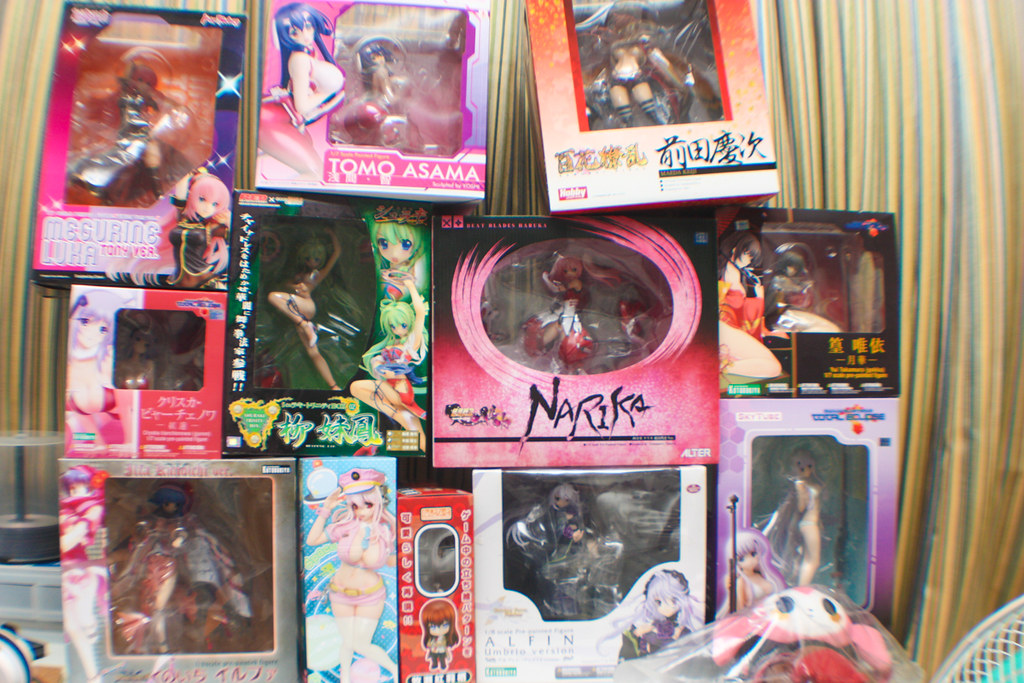 Though this type of posts serve as a summary of sorts, it also helps me remind myself of the things i have and have yet to accomplish. In hindsight, I really should think of some other name for this series instead of just ‘(month) round-up’ no? 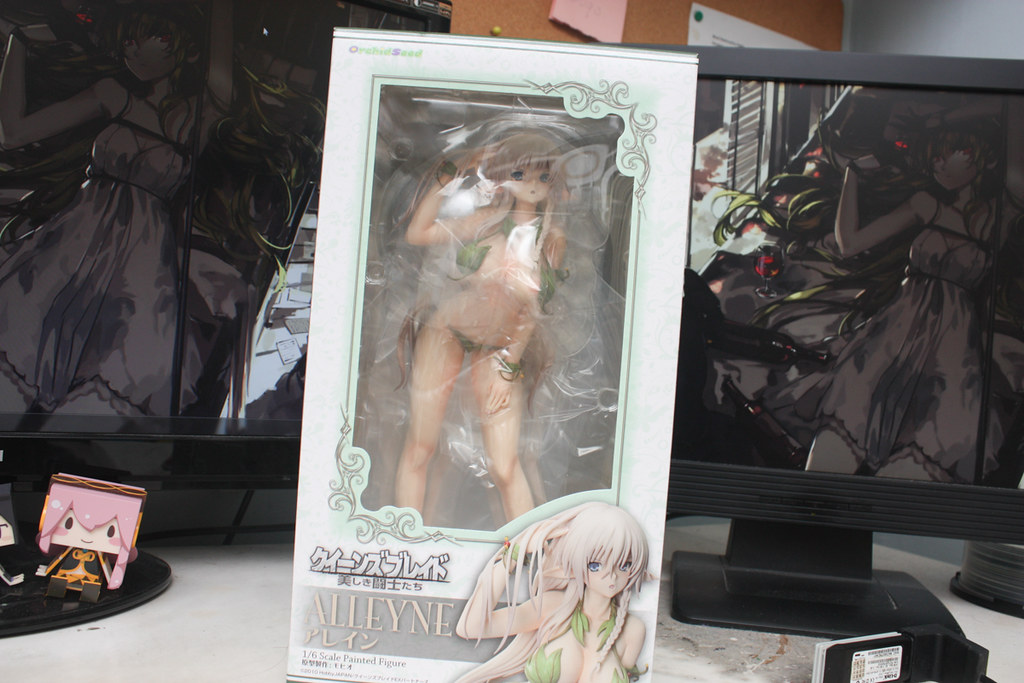 First up, for the figures, I’ve obtained this beautiful Alleyne figure made by Orchid Seed. Had to redo the shoot because I felt that the lighting was off during the first one and I do believe it paid off. Hope you guys like it because the review will be up on the next entry (hopefully XP).

And as you guys saw in the cover picture, I have a wall of ‘backlog figures’ to display and review. Right nowa display cab isn’t in my priority list, but maybe come July, I’ll get one. Most of them I wont bother reviewing unless they’re really THAT good. Anything in mind? 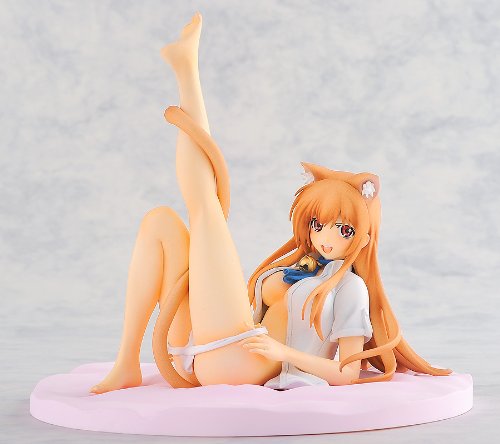 Despite the lack of space, I still order figures D8 Was able to nab this one in the Amiami preowned section for just 4k yen I believe. I’ve been buying stuff from Amiami preowned for the past couple of months and I have to say I’m mostly satisfied with the products there. 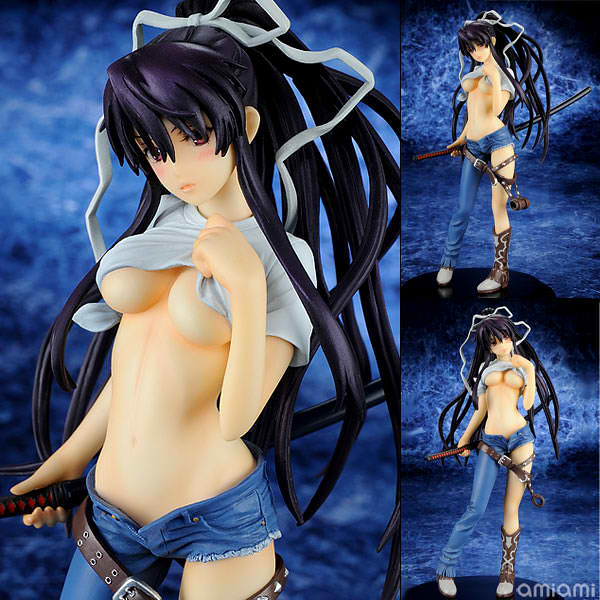 Also managed to snag this beautiful Kanzaki figure which I’ve been wanting to get for years. 4.5k yen from Amiami preowned too. That page in my opinion can really drain gold straight out of your pocket, but it does give you information on how much second hand figures go for, and how fast/big they devalue over time. I used to be an economics major so this portion on figure reselling really interests me. 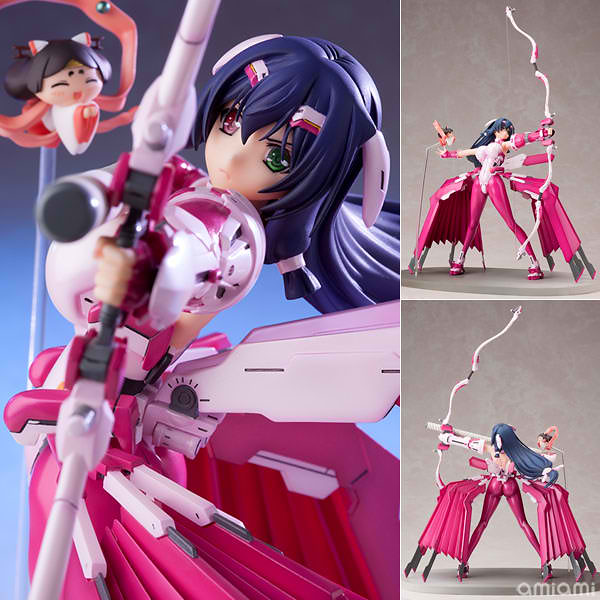 Of course I also got brand new figures as well, this Asama Tomo figure from Kotobukiya is coming in late June. From what I’ve seen I will really need a display case to showcase her since the entire figure along with the longbow takes a lot of space. 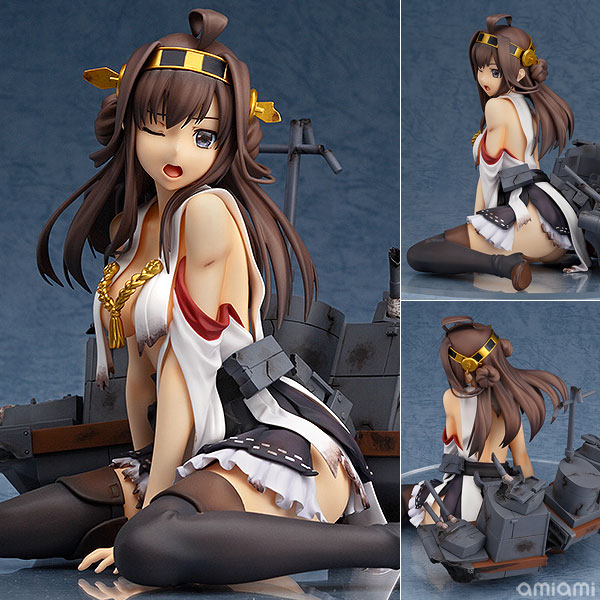 Been liking Kongou’s chara design ever since Kantai Collection came out. Quit the game after 2 months since there were other games I had to play at that time XD. Waiting for a good Yamato and Haruna figure to come out. How bout you guys, you into Kancolle too? 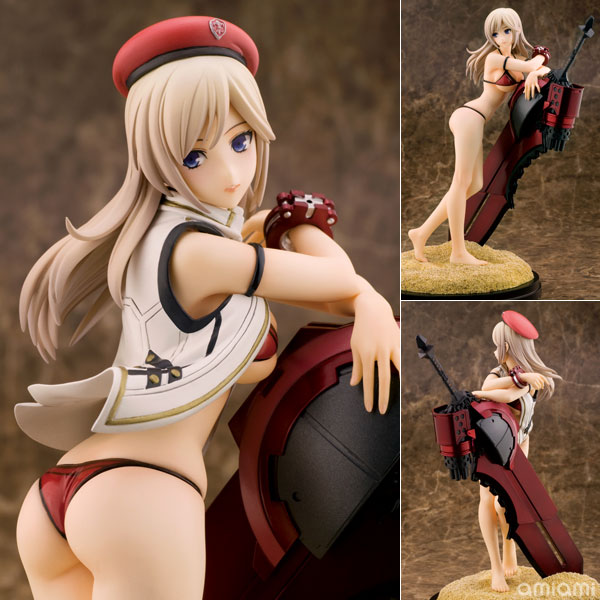 Finally, I opted to go for Alphamax’s Alisa Ilinichina instead of the one made by PLUM. I love PLUM’s pose and anatomy, but the major turn off for me was the face and the “seam” underneath her bosom. I don’t know if that will be in the final product, but it really bothers me. This version on the other hand has a softer face and a nice musculature on her sculpt, but the pose is a bit inferior compared to PLUM’s. 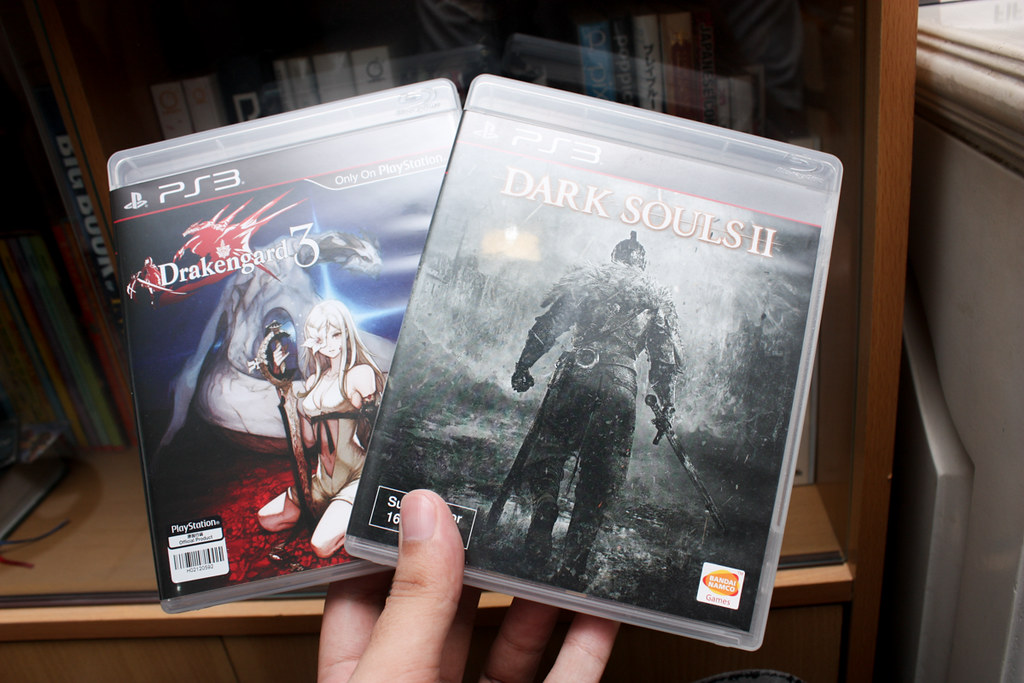 Aside from my regular dose of fighting games, Drakengard 3 (also known as Drag-on Dragoon 3 in Japan) and Dark Souls 2 have been keeping me entertained this May. How much time do you guys allocate on RPG games? 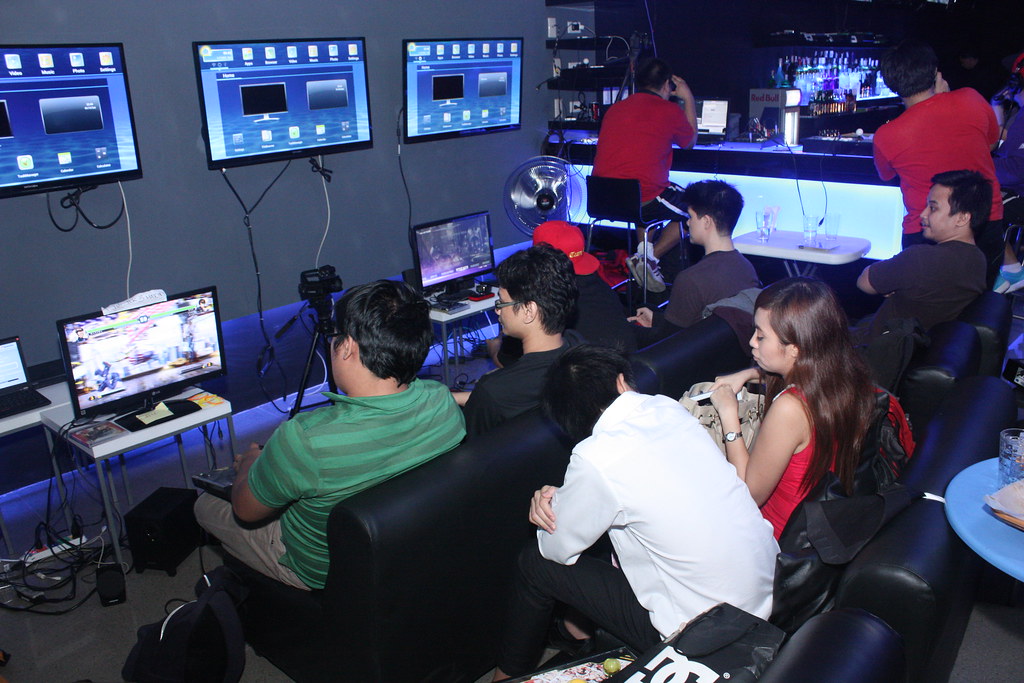 And another tournament happened during early May in the Imperium. Joined the Blazblue tournament and only got 5th place. It’s not bad, but of course I want to get 1st in the tournament so it’s a bit disappointing.

You can find more about Imperium here too 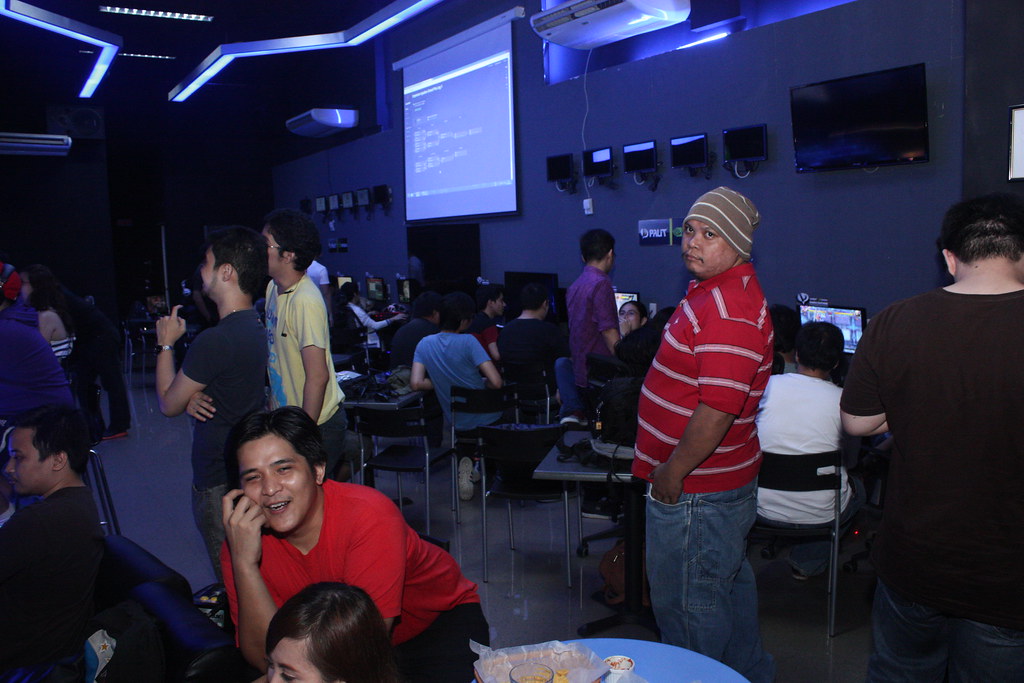 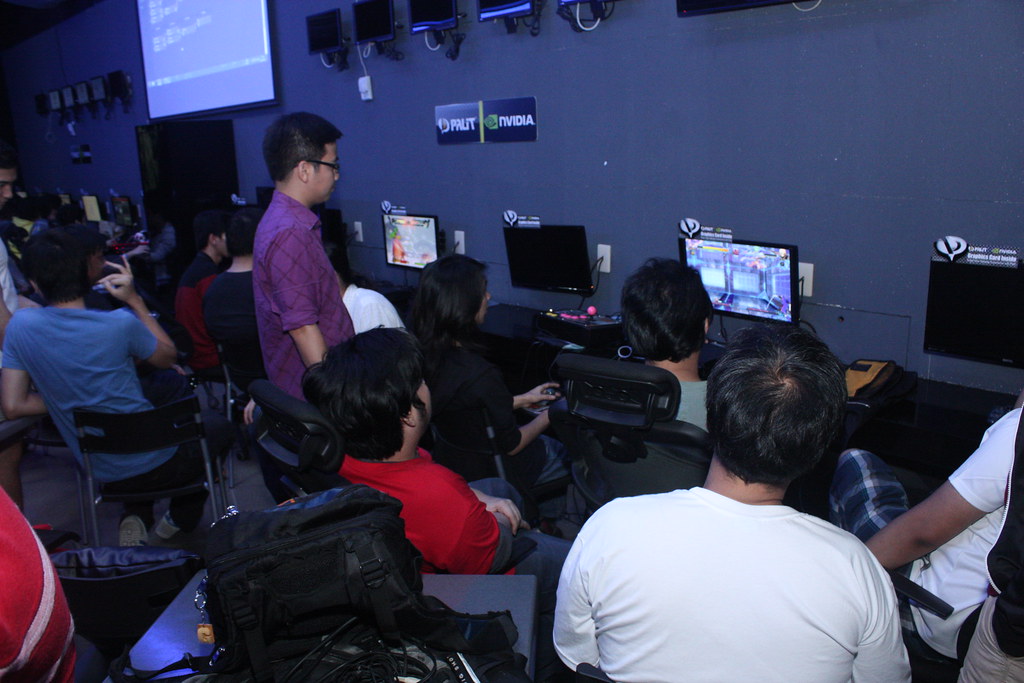 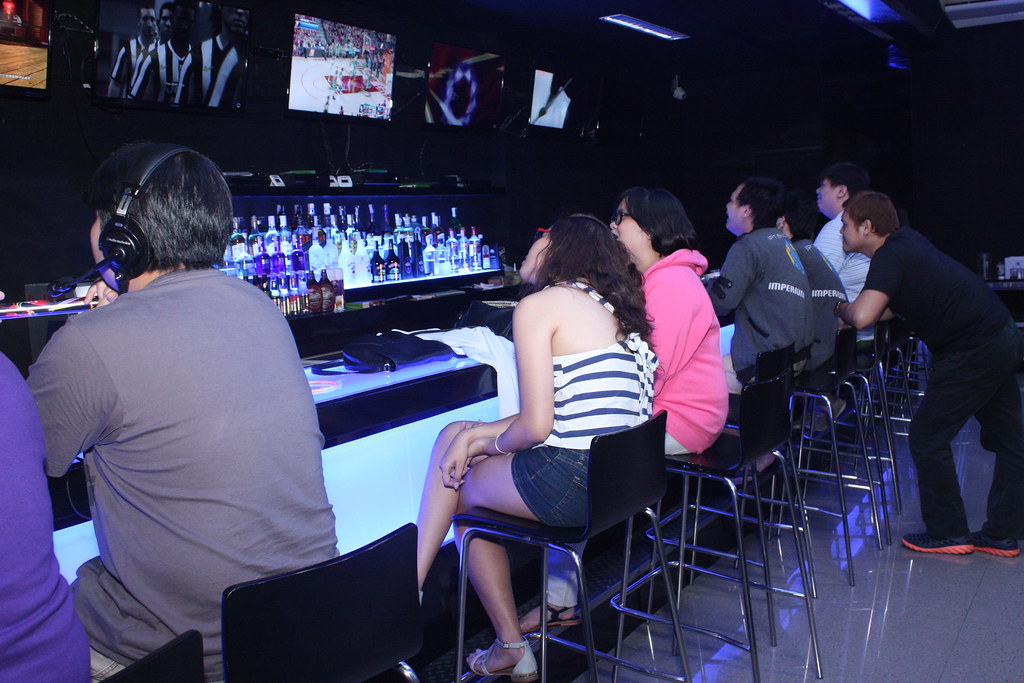 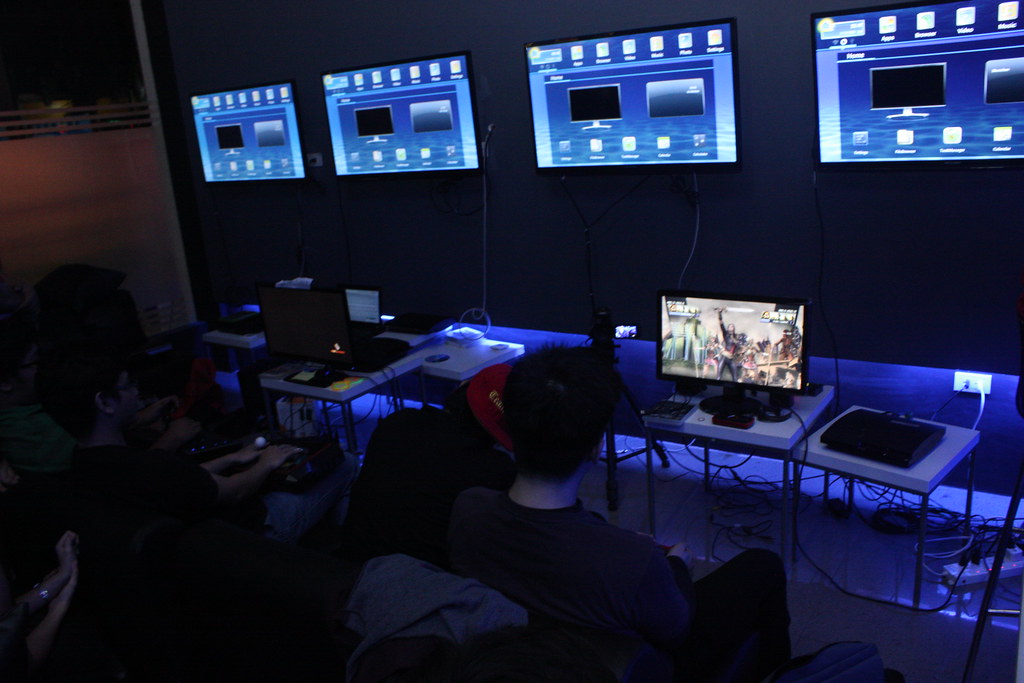 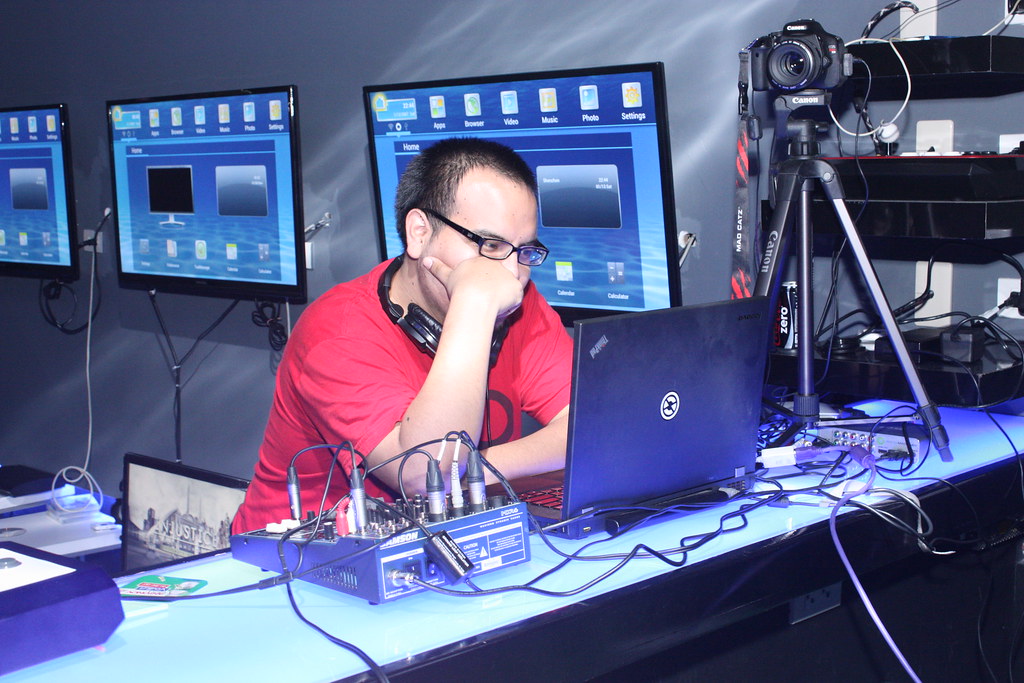 That’s Louis or more known as ‘Offcast’ in the fighting game community. He’s been doing stream servicing for fighting game tournaments all over the world already. 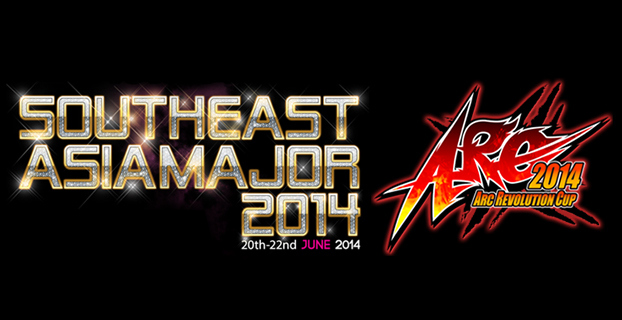 At the moment, most of my attention is focused towards the SEAM2014 tournament because the top 2 placers will get to have the foreign spots for the upcoming Arc Revo tournament in Japan.

I attended the SEAM2013 last year. I didn’t win though, but as a competitor I was able to gauge the ability of my opponents in Singapore. But just to be safe, I’ll need to train more and attend more tournies to get my skill level up. Better to be over prepared than under prepared. You can find articles written about SEAM 2013 here, and here.