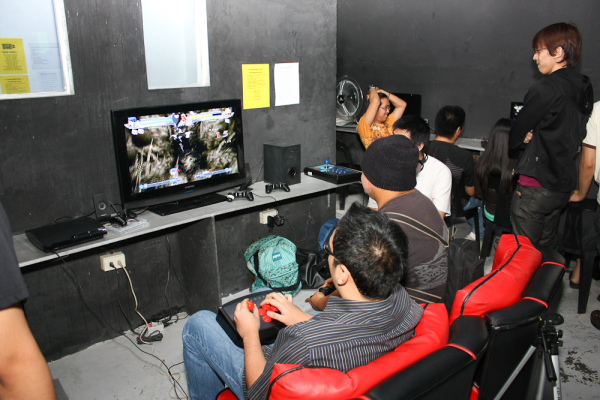 Being part of an organization team is hard, even if its just for a video game tournament. But its somewhat fulfilling to see a bunch of happy faces as well. A lot of effort has been placed after all, and its not just some patchwork event thrown together. Took us probably a month or two for this event to come into fruition. 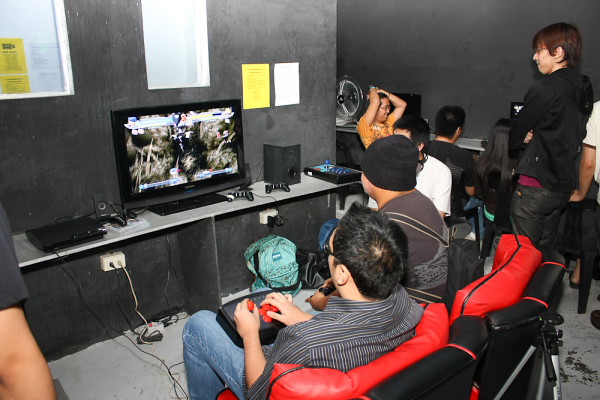 Once again, this third Ranking Battles for Blazblue is held at IPlay much like the second one (LINK). A lot of the regulars didn’t come due to either school, work or family matters but miraculously we met that magic number once again (32, which means no one gets a free win aka byes). Here were the details regarding the ranbats 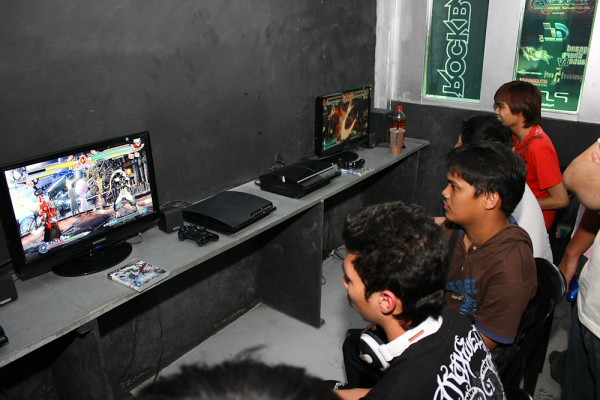 We occupied 5 stations instead of the usual four to allow to those who are waiting for their turn or those who were eliminated early to be able to still play instead of just sitting and watching. Something is wrong with that Hakumen by the way, its facing the wrong direction. 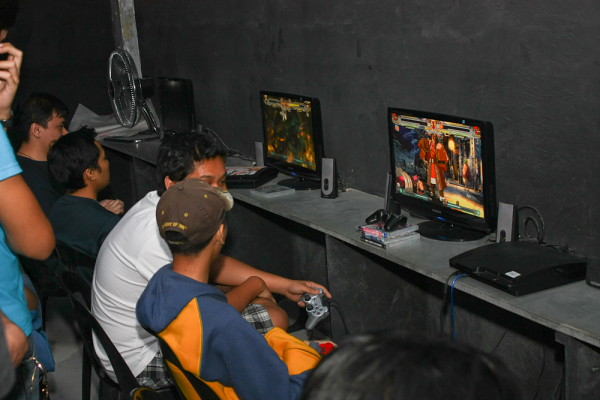 Rest assured we didn’t run out of Tagers in this match, I’m pretty sure you can see the bountiful amount of tagers just by the pictures I took at random intervals. 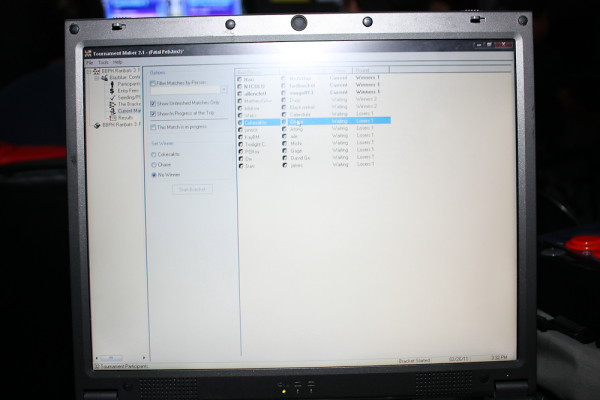 Really glad that a program called “tournament maker” came in handy which allows organizers to randomly place people in brackets, store and use previous data, randomly assign byes, and more. 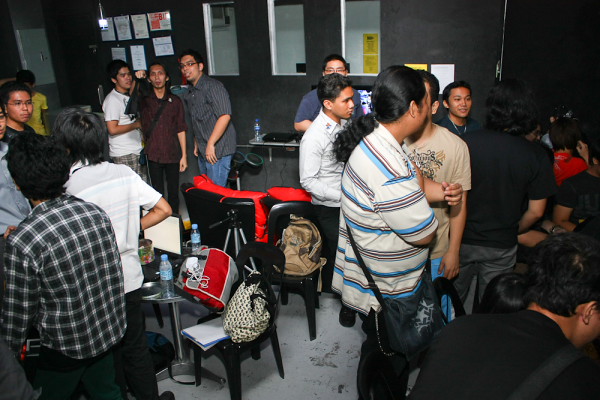 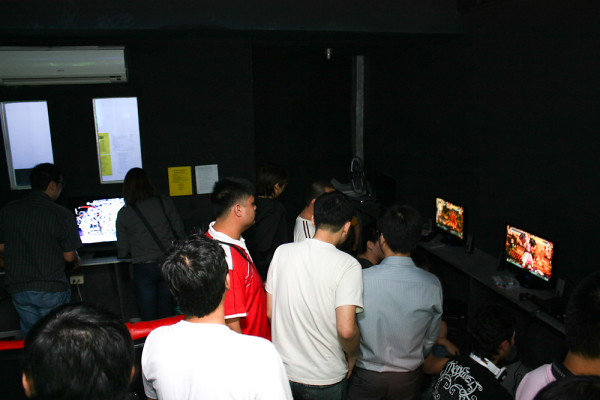 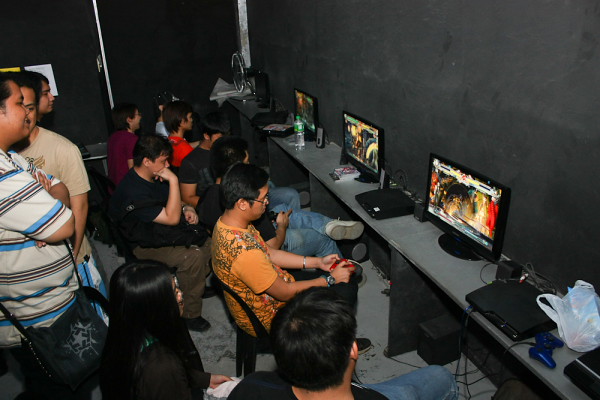 Glad to see that everyone was participating in more than one way. They either watched, played, marshaled, tech supported, called out people who were up next and more. Fighting game might be a bit serious business to some people, but at the end of the day its all about having fun. 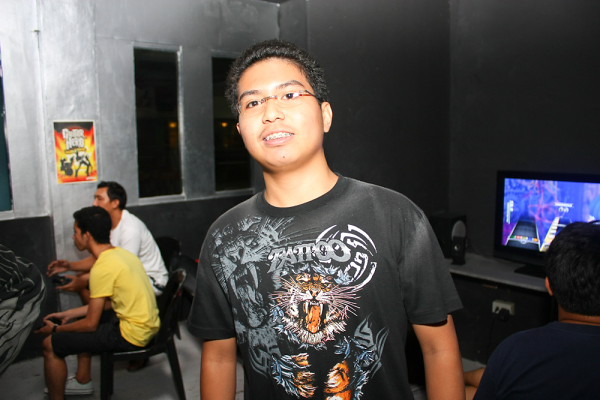 The winner of the entire ranking was Nicolo Morelos, brother of one-half of the winners of the previous team battles. His Arakune packs a mean punch and I’ve played against him in the finals. 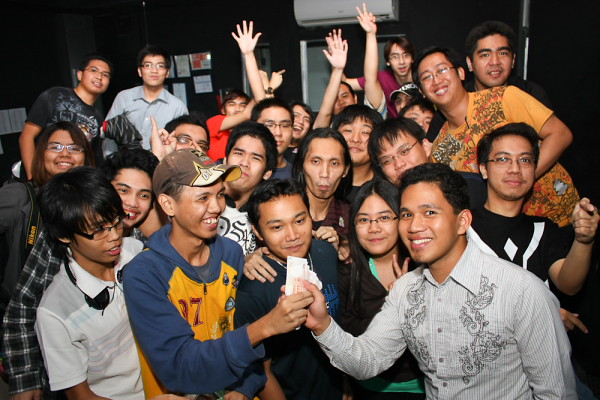 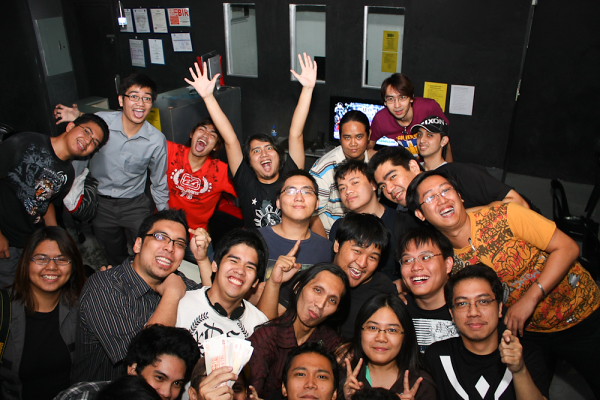 Glad to see a bunch of new people this time around. If the regulars and the ones who only joined once actually participated, the maximum amount we could’ve reached might’ve been around 50 or 60. Raf, a friend who translates japanese texts for me like this one (LINK TO GSC), who just won some gameshow (the guy looking at the cam with a smile while getting the prize money) 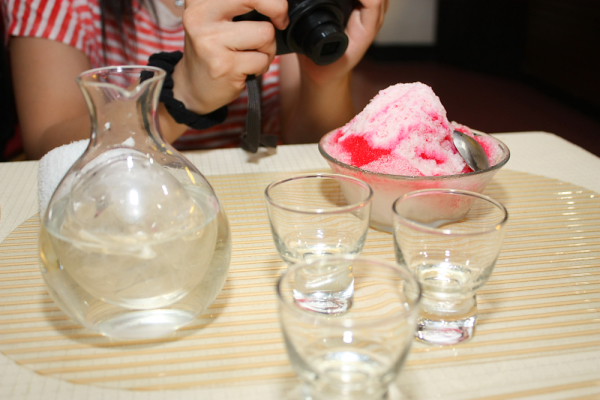 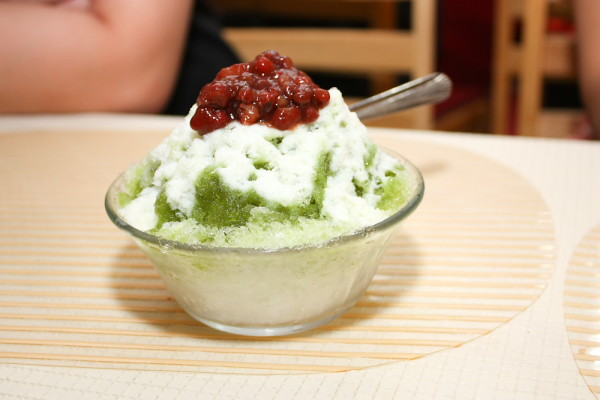 A friend treated me out to some Cold Sake in Little Japan after the tournament. While both friends of mine had some shaved ice treats, I got an Oyakudon to satiate my appetite. Take a look at the results of the entire ranking battles here:

Was lucky to have reached the grand finals because all my opponents in my bracket were tough customers. We’ll be having a top 8 (or maybe ten) round robin (yes you heard that right, round robin) soon to properly rank the top players based from the ranking battles.

We organizers will set a place and date where its most convenient for all the participants to join. Its going to be one of those tough iron man matches. The prize? So far its going to be glory, anything else is extra. Anyway have some match vids from the tournament here:

Since I’ve only lost once, I’ll now have to face the finalist of the loser’s bracket.

Having won the loser’s bracket, I now have the chance to face that arakune again in the grand finals

Got beaten really good in the finals. You might want to take a look at the first two ranking battles we’ve had in Blazblue:

If any of you guys want to play BB with the Philippine community (or at least metro manila), just leave a message here so we can set a date where you can play with us. Next events will have a bigger and grander stage hopefully with big prizes (hopefully). An MvC3 event might come up either in April or in May to see how big the community is =D

If CS2 doesnt come out by april, we will have a 4th ranbats to compelte the quarter =D