Another Ranking Battle for Blazblue Continuum Shift will happen this saturday, February 26, 2011. So hyped, especially since we got first page at Dustloop

This is the third time I’ll be helping out in the organizing a gaming event, and this might be the last BBCS1 ranbats that will be held, since BBCS2 is coming out Spring 2011. Obviously a write up will be followed right after the event (which will come out right after i’m done with some fig reviews)

The promo-vid made by our resident professor and Rachel-user, Mark Hakase. The promo video is a compilation of some of the moments we’ve had in our 6 months worth of gaming as a community. 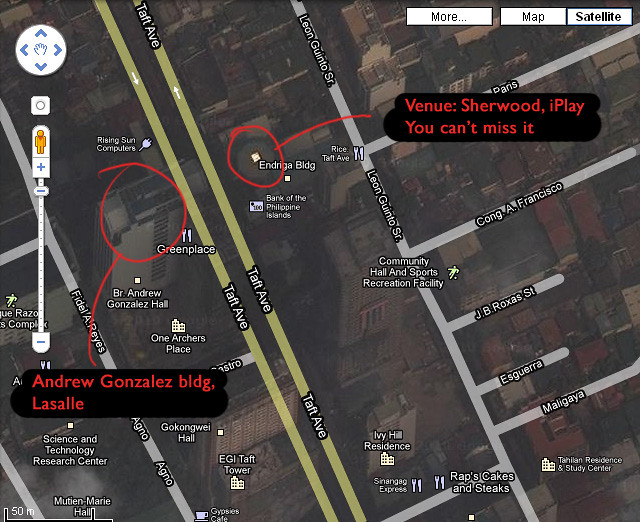 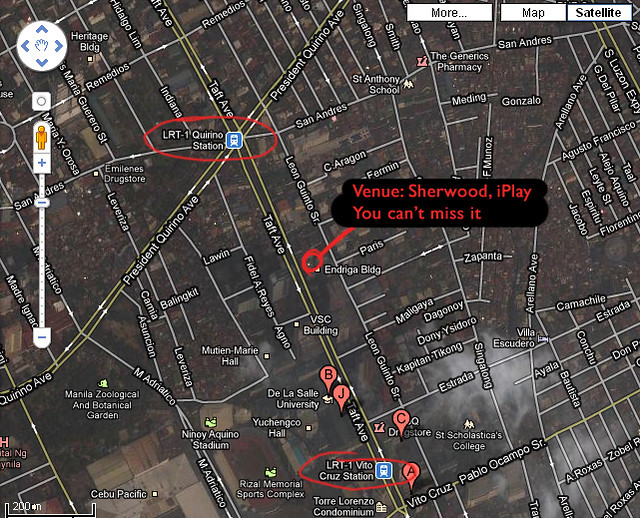 To fellow filipino BB players who will join, please check the map out. Its fairly easy to get to the venue. Also be advised that the entrance fee is P150. 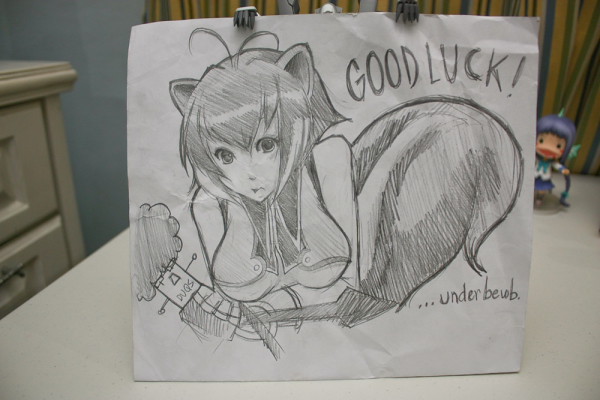 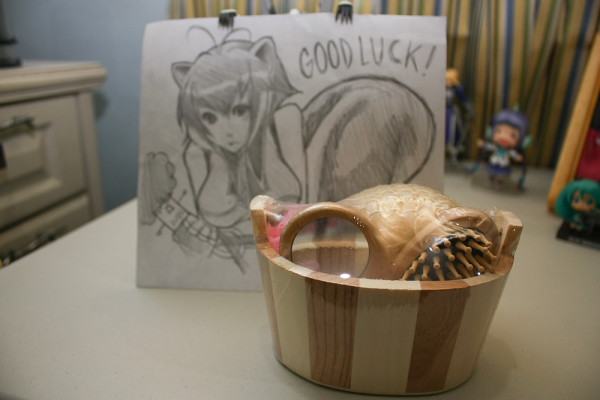 Got two gifts from a good friend, she gave me an awesome bath set, wherein i might use the basket for nendo photos, and an illustration she made of Makoto Nanaya, the character I’m using right now. You can see more of her works here

This community has grown along with other fighting game communities as well, and I must say that after 6 months (we kinda started out around August i think) we have done a lot, not just for our own gaming pleasure, but also for social service as well.

Here are some of the previous events held by the community:

5 events, and this’ll be our 6th. A 7th is coming underway with more lol twists involved =D