For our second ranking battles for Blazblue, we’ve decided to go with the spirit of Christmas and do it as a charity event. 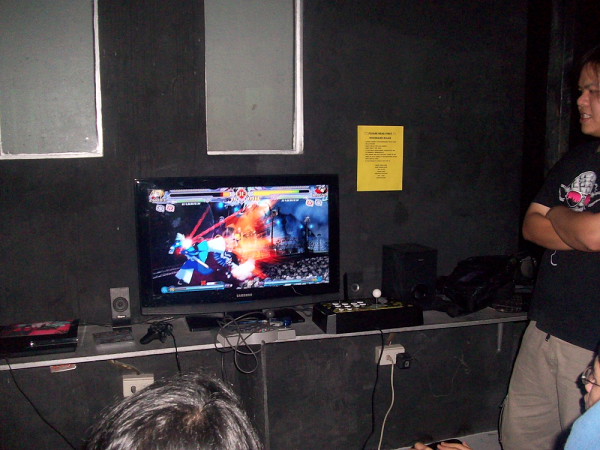 Its not a joke to propose to gamers to have a ‘charity’ event wherein the entrance fee is steeper than before. Luckily the number of players exceeded the minimum we’ve estimated and we were able to raise a good amount of donations. 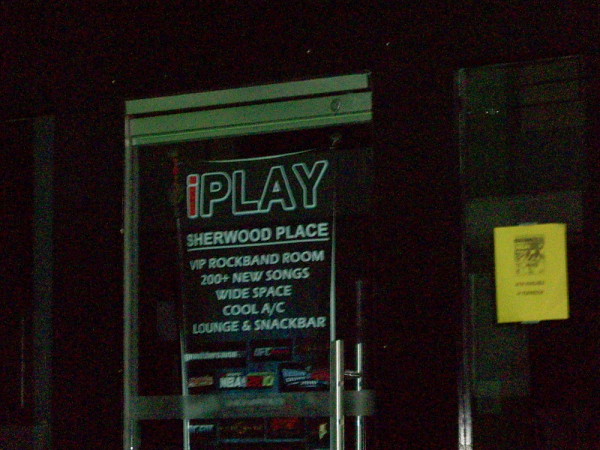 IPlay can be found in Sherwood Place in front of De La Salle Taft, near Quirino Avenue LRT Station and Vito Cruz LRT Station. For P60, you can play PS3 games such as Rockband, NBA2K11 and of course Blazblue! 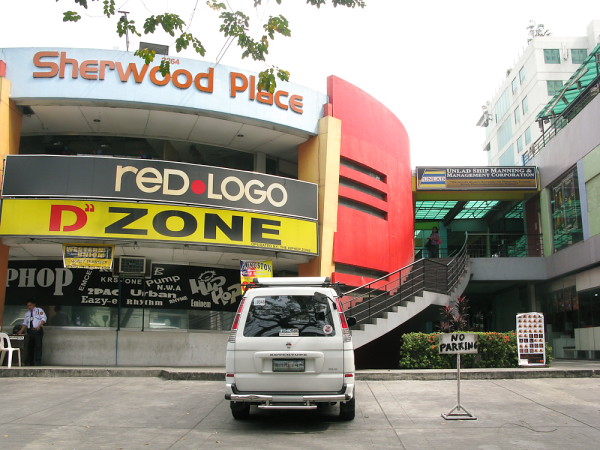 Have a picture in case you don’t know how Sherwood Place looks like. 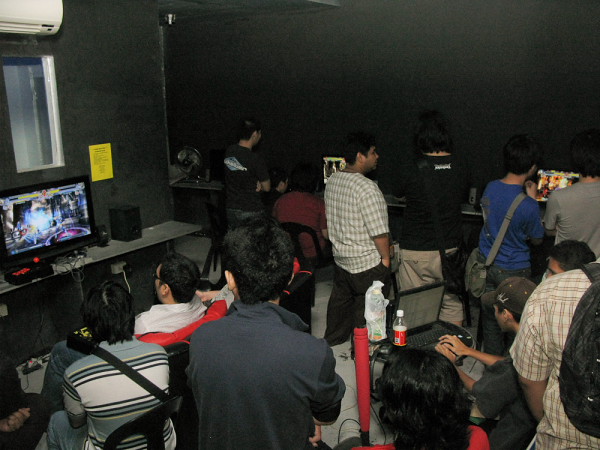 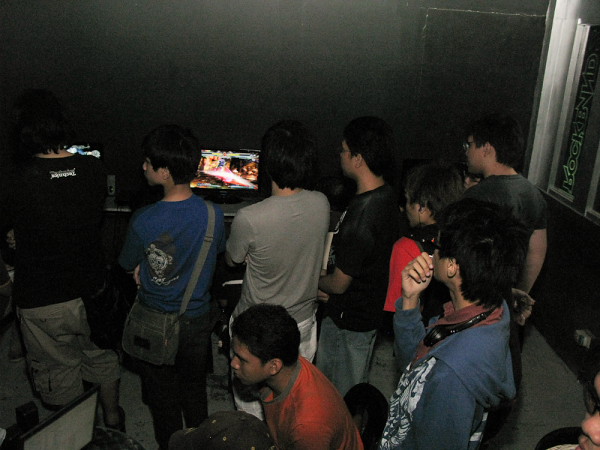 We used 4 units of PS3s to facilitate the tournament and ensure that the Ranking battles will be finished as fast as possible, while at the same time not sacrificing quality. 4 hours of pure tourney playing wasn’t bad at all. 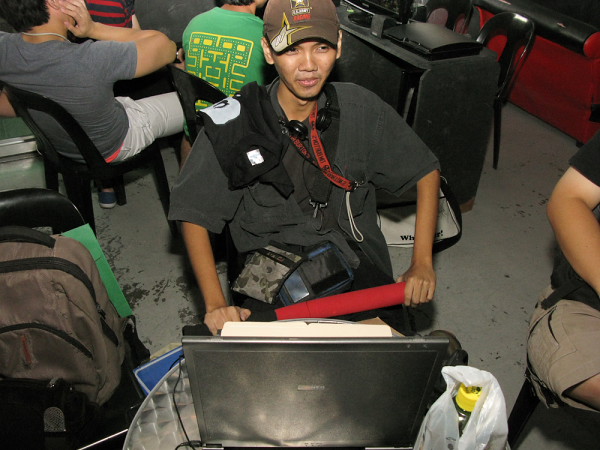 Allan, a Tager player, is the one in charge of tech support and ensuring that the match flows smoothly by whacking us with his baseball stick in case we don’t behave ^^;; 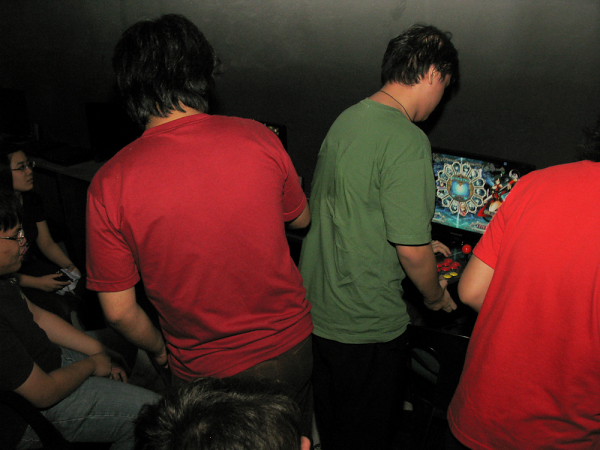 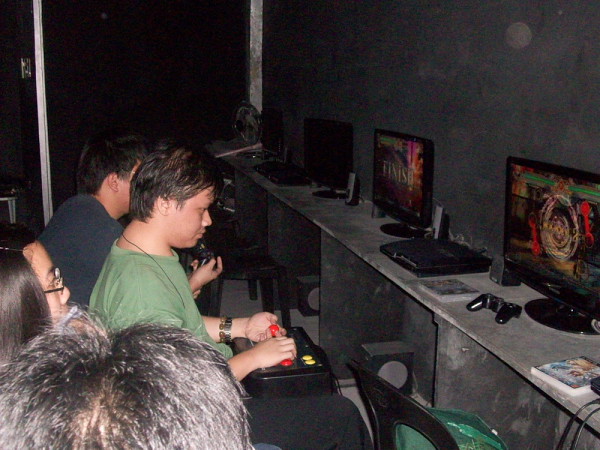 People are now starting to come in and the place is fast getting packed, thank you Air conditioning! 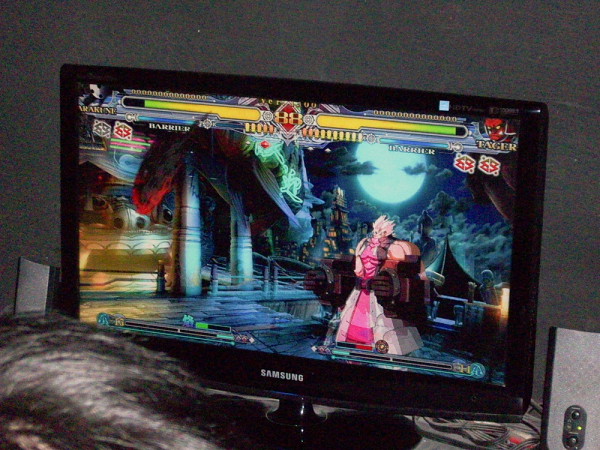 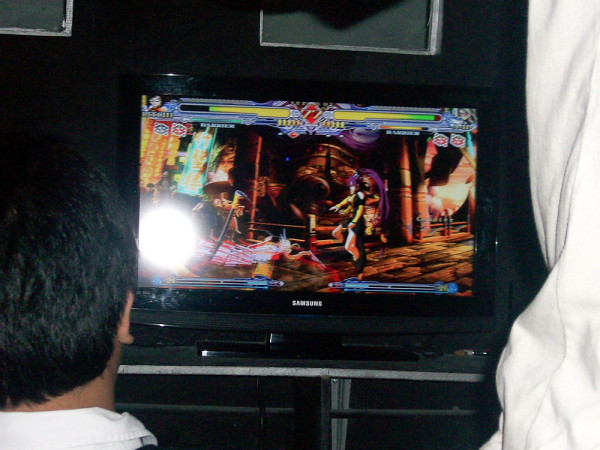 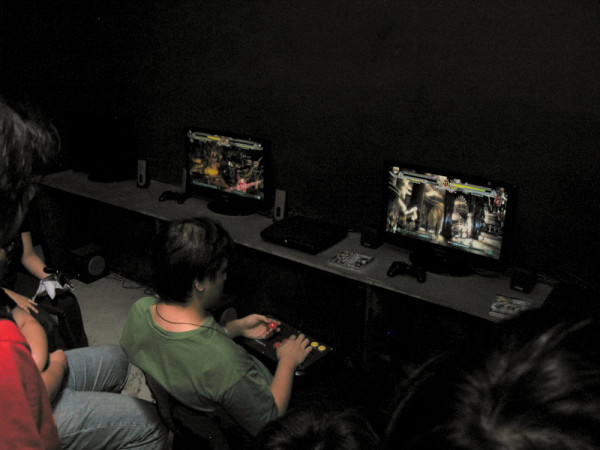 Tournament has finally started. People are starting to play everywhere and everyone is bringing out their A-game at this point. 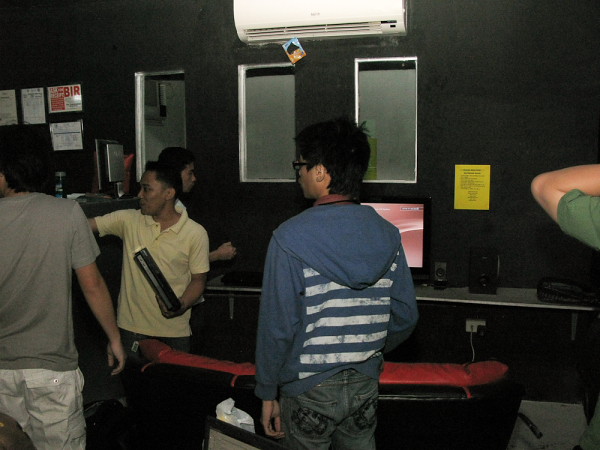 Its now time for the finals to start and directing people to watch instead of playing was honestly scary. Luckily they obliged to watching one hell of a series of final matches 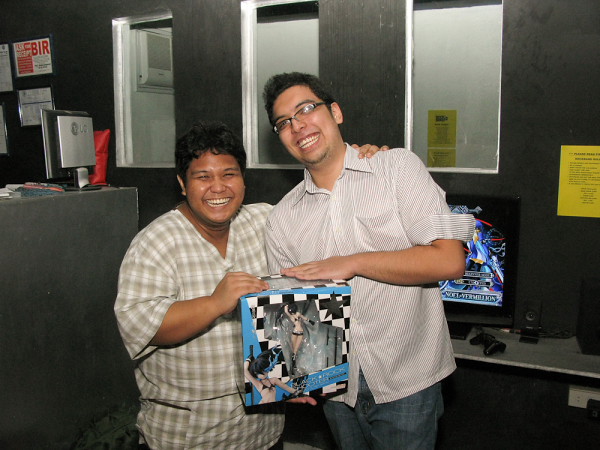 Congratulations to Q for winning the prized Black Rock Shooter black blade ver! The person posing beside him is Nicole, two time Ranking battle winner! The deal with the person who gave this away was that if Nicole won, the prize will go to whoever gets second place. Congrats Q! 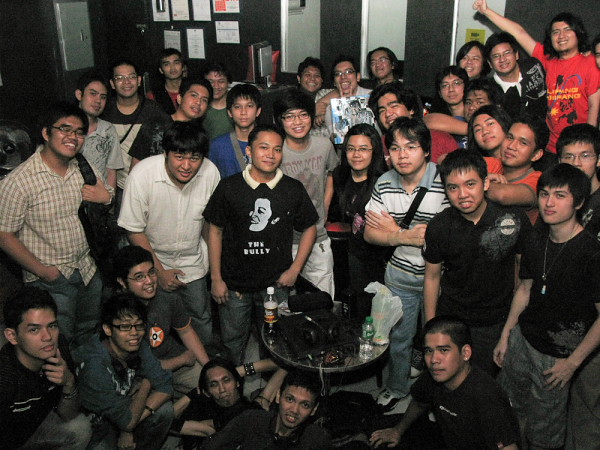 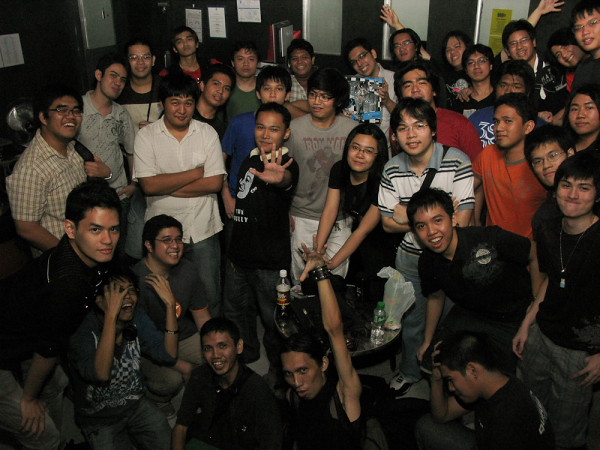 31 players, 33 attendees. Quite smaller than last time, but the amount of excitement was still the same. Glad everyone was able to enjoy the matches especially the last few matches. In case, you were wondering where am I in this picture, I was the photographer.

Thank you everyone for participating the Blazblue 2nd ranking battle, which also doubled as a charity event as well. We still owe the community pictures of Mark and Kei buying toys for the foundation we supported.

I also hear everyone wants to have a Melty Blood and a Guilty Gear tournament next year, and possibly Arcana Hearts 3 as well. What say you?