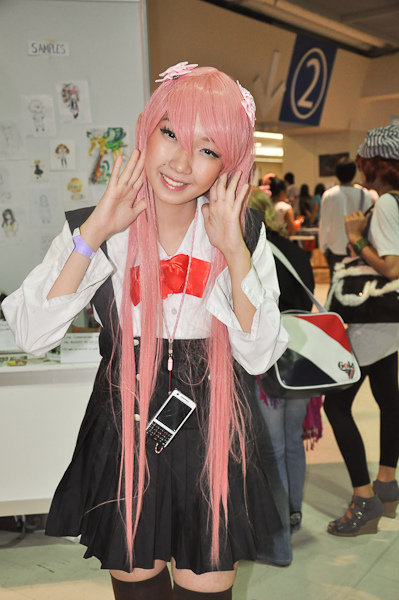 As promised, some cosplay pics, which I took during Ozinefest. There were a LOT of awesome cosplayers during the event. Sadly, I was busy helping out our booth, which lead to a lower number of pictures taken. 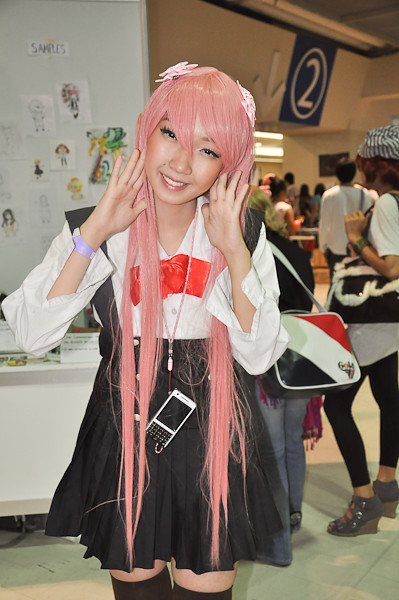 I’ll probably be talking less here since I don’t know all the people in the cosplay community here and the characters they are portraying, so forgive me for the lack of of textual substance this time around ^^ 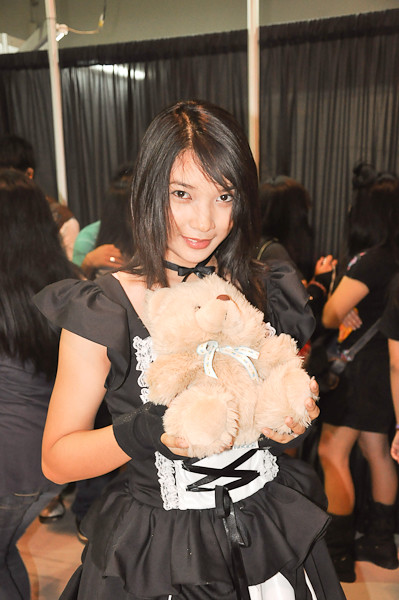 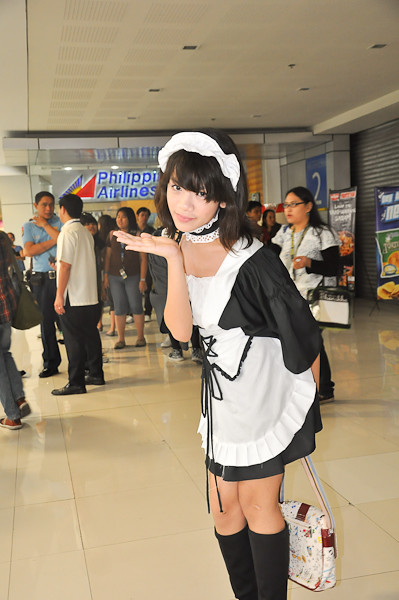 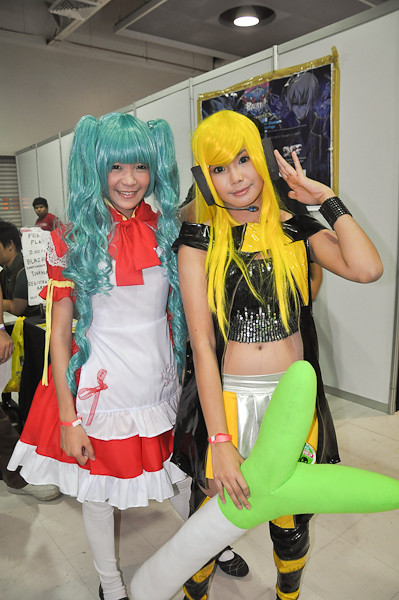 Though the costumes are already expensive, the wigs cost a lot as well ranging from P1,800 to 3,000. 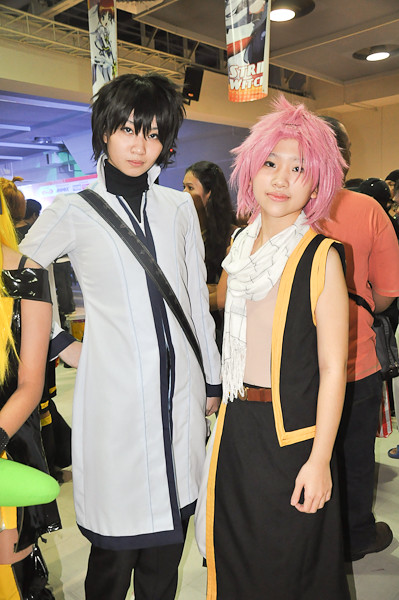 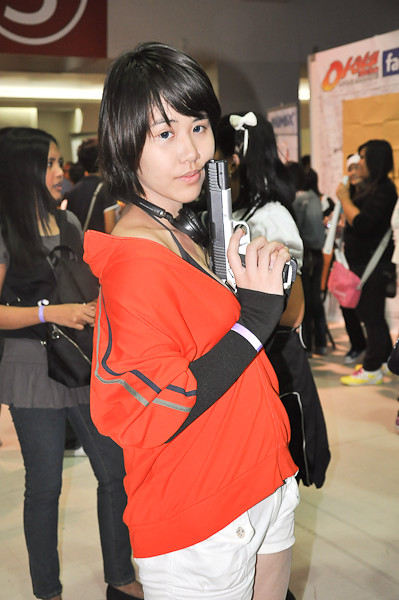 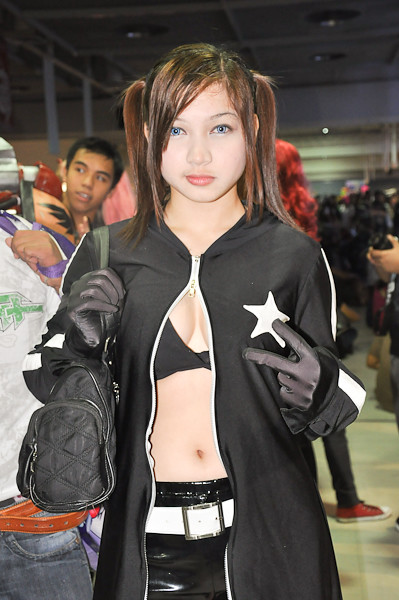 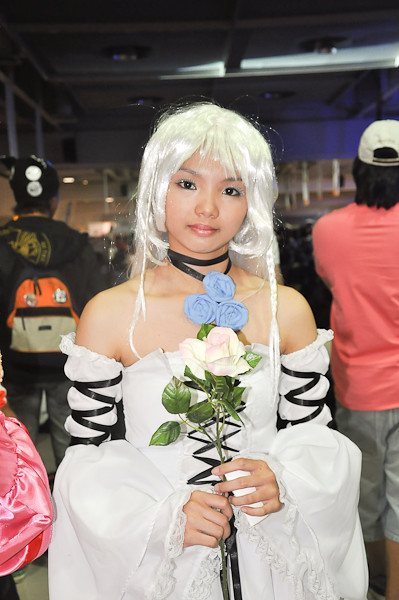 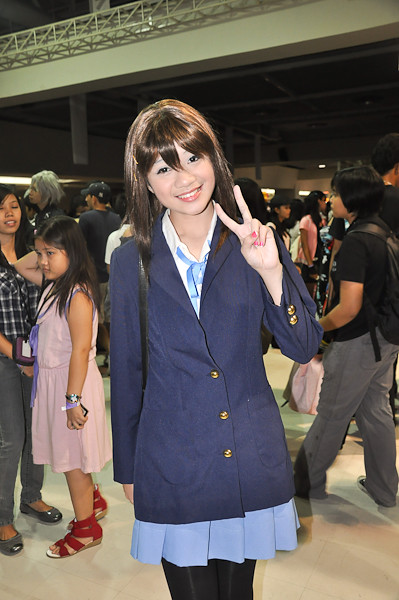 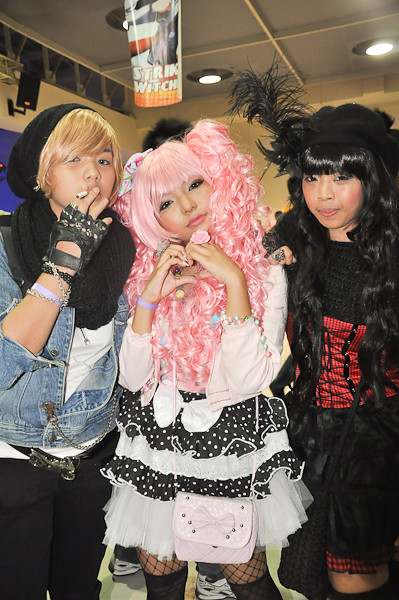 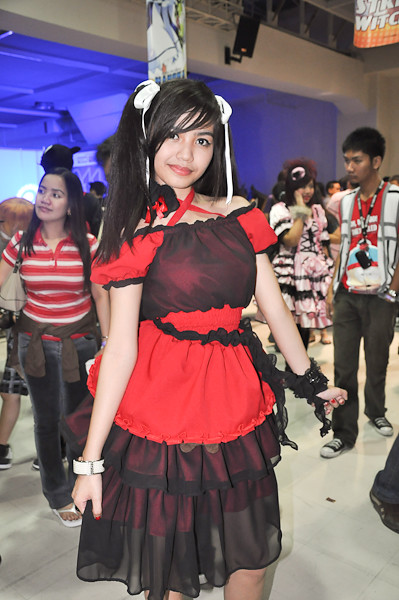 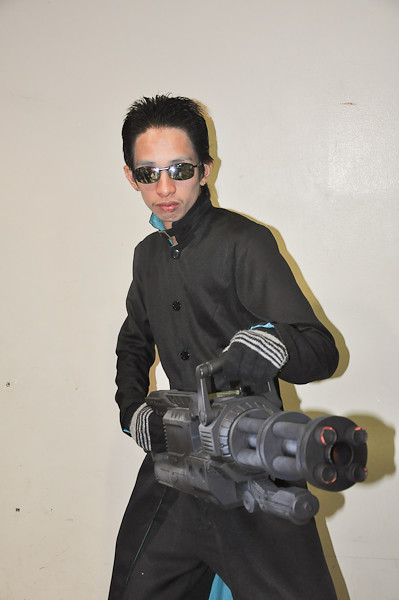 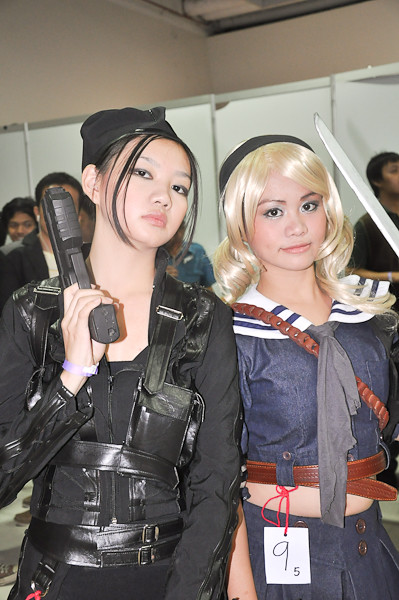 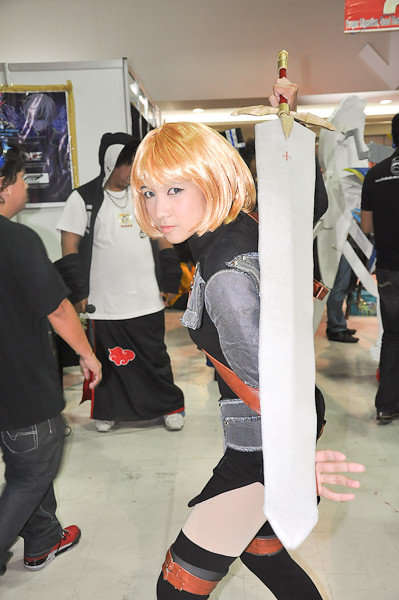 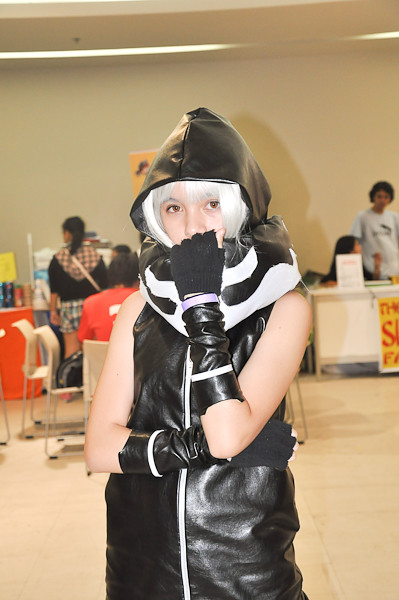 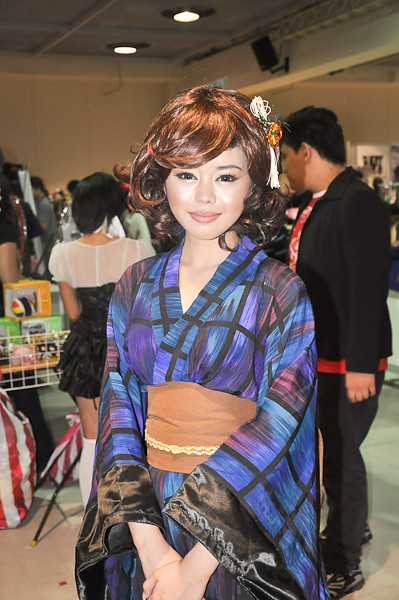 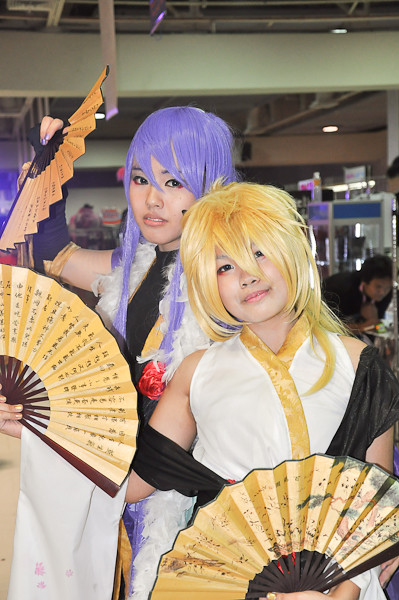 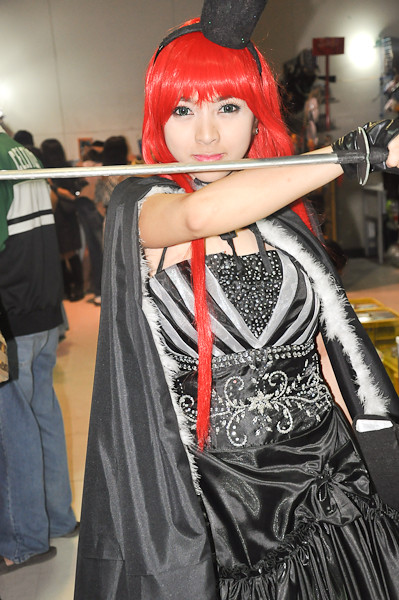 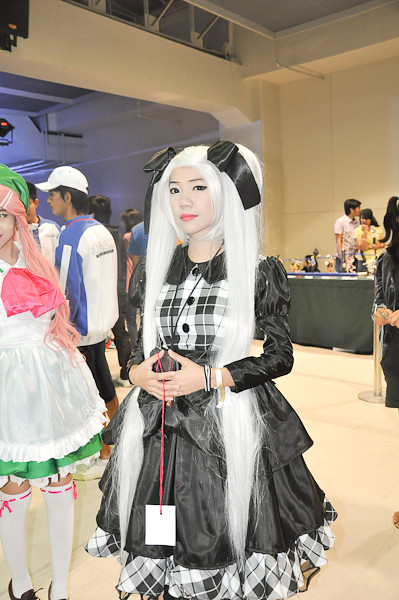 Now that’s light skinned! I wonder what sort of make-up was used here. Any idea? 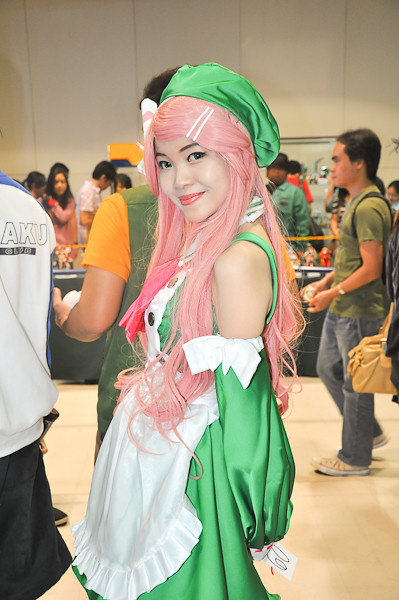 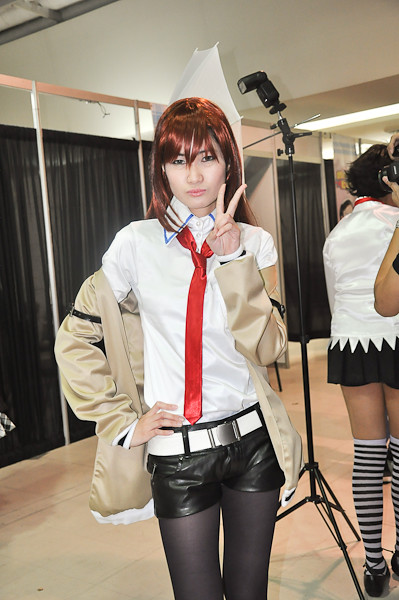 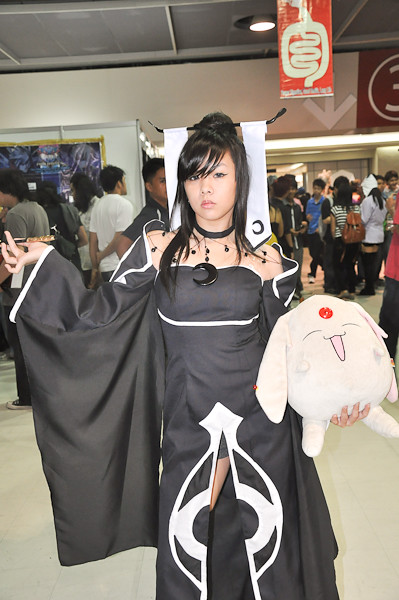 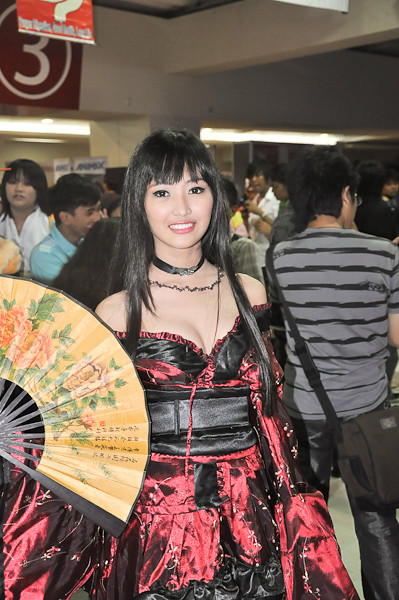 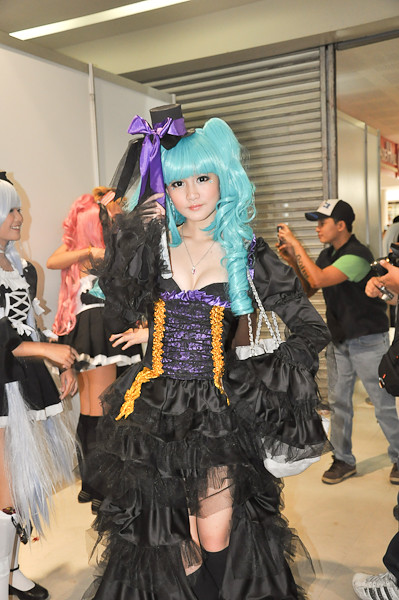 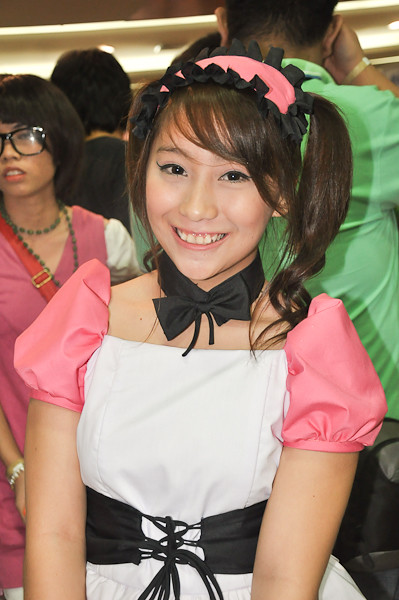 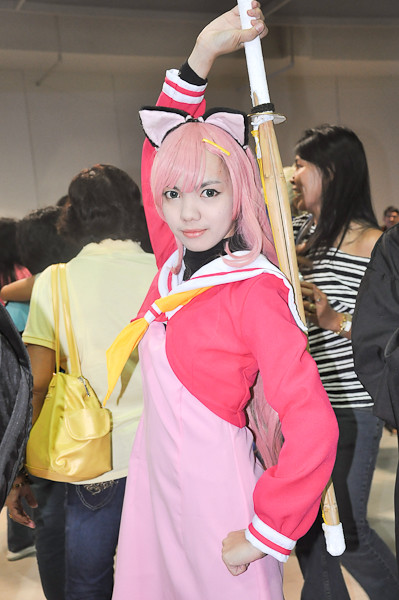 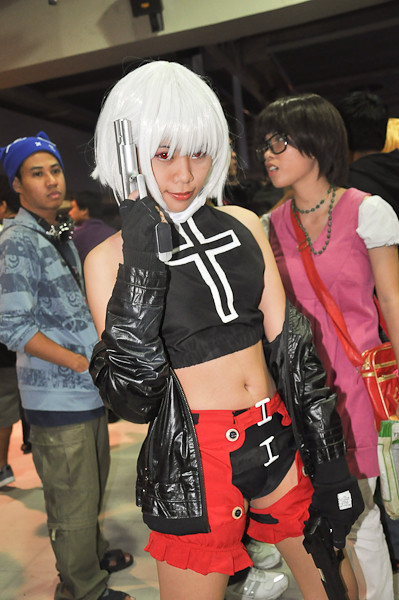 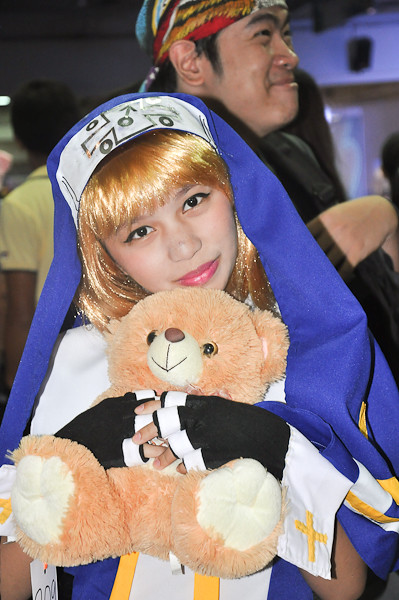 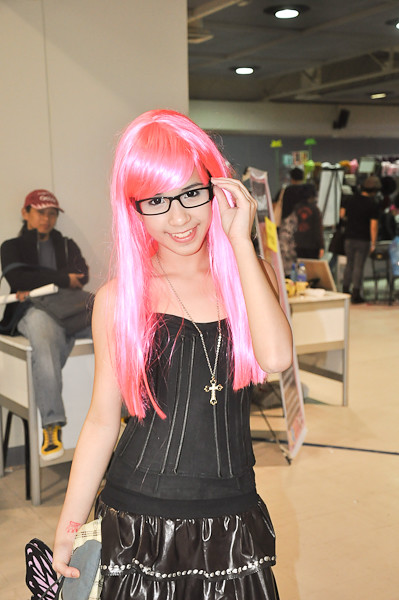 For links of other Ozinefest related events, you can check the links below:

Up next, figures XD