This probably the shortest entry ever. As you guys may know, I love playing fighting games and I’ve been playing them since I was 6 years old. 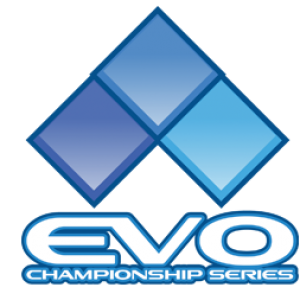 Evolution (or Evo for short) is perhaps the most electrifying event for the fighting game community globally. People from all over the world fly to Las Vegas to play against one another and claim the title of being the best! Since we can’t fly to Las Vegas because of work or other reasons, players follow the matches through streams instead.

Here is the Streaming Schedule for the next three days. I’ve taken the liberty of changing the time slot to Philippine Time to help fellow players catch their favorite games without having to constantly consult the calculator. Ron Lim, a fellow tourney organizer comrade and a Street Fighter player, was kind enough to lead people to the site: http://www.timebie.com/timezone/pacificdaylightphilippines.php.

Malaysia and Singapore has the same timezone as the Philippines. Indonesia needs to subtract one hour though.
In case you can’t read the schedule, you can opt to go here to get a larger version (1200px x 3088px larger)

Got some spare time, and since I personally would like to watch the top 8 on some of the games, I’ve decided to create another easy flow chart for everyone.